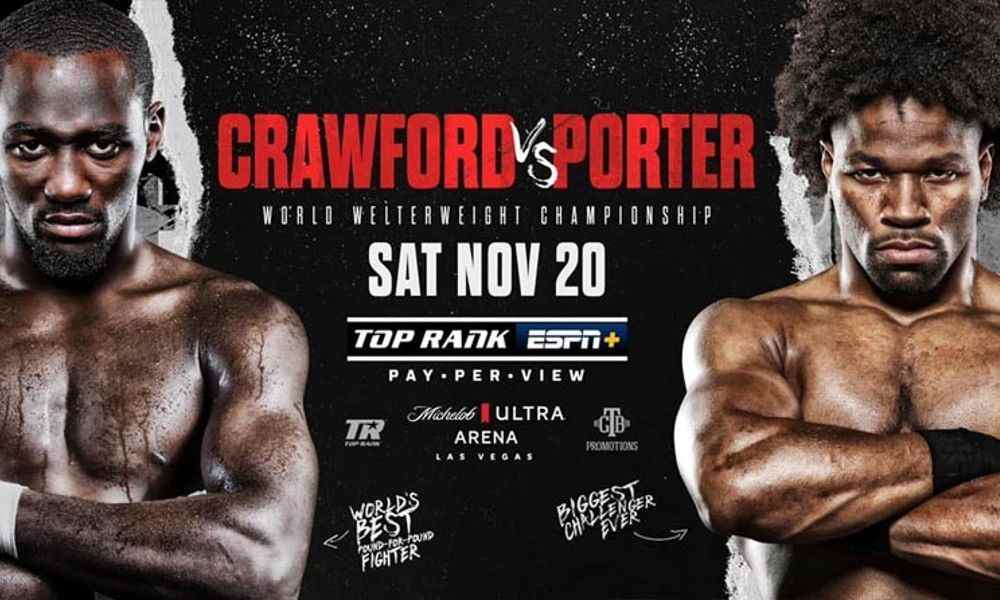 In what has been a much-anticipated match-up, Terence Crawford will take on Shawn Porter in a 12-round war. As such, Terrence and Porter will slug it out for the WBO welterweight title on 20th Nov 2021. With the fight signed and sealed, let’s take a look at Terence Crawford vs Shawn Porter Predictions.

According to the WBO current champ, Crawford was going to face #2 rank Porter to defend his title. Whilst Terrence is seemingly a very dominant champion, Shawn Porter is seen as a “level-up” in competition. Moreover, the fight was previously taking place on September 2 and then September 14, presumably due to disputes regarding the purse split.

However, now the fight has a date and we will finally witness the two great fighters take the stage on November 20, 2021, at the Michelob Ultra Arena in Paradise, Nevada. Whilst the event will be taking place in Las Vegas, it will also be airing live on ESPN and ESPN+. In addition to that, the event will be promoted and led by Crawford’s promoter Top Rank and  Porter’s promoter Premier Boxing Champions.

Crawford vs. Porter Odds and Picks 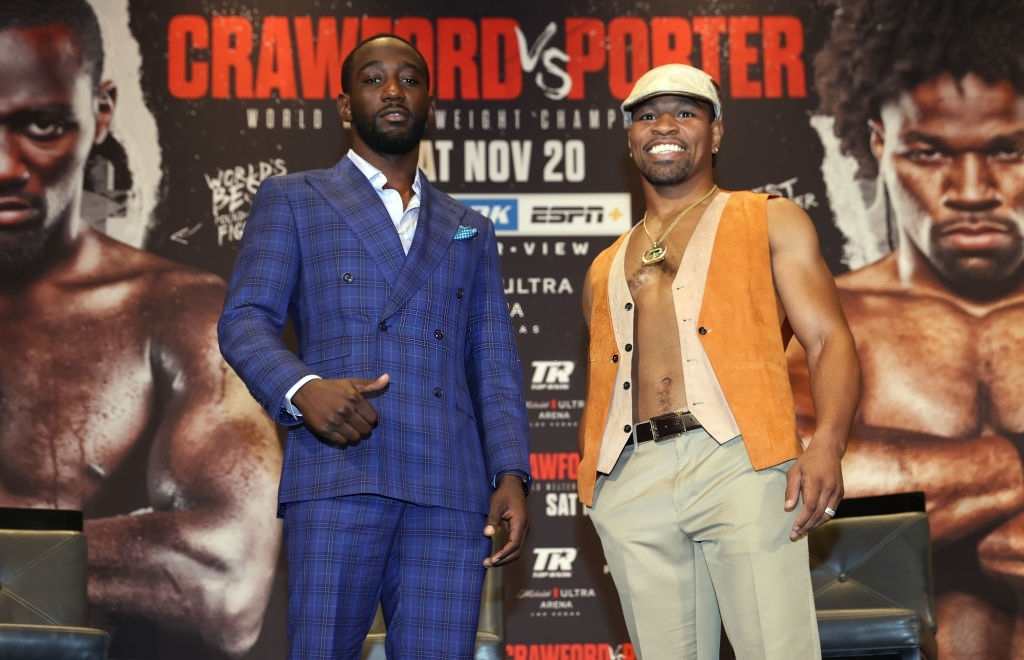 For the most part, this is a very serious fight, especially with the WBO welterweight title on the line. Moreover, both fighters will be hungry to prove their worth, secure the family bragging rights, and the title.

As the fight draws nearer, there are bound to be hotspots for bettors. However, you too can indulge in these games while sitting at home via these UK sites. These betting sites are widespread, well-renowned, and very popular among beginners. Above all, these sites embrace players of all budgets, making it comfortable and safe to play for real money. So it can be said, It is lucrative, exciting, and worth the risk. 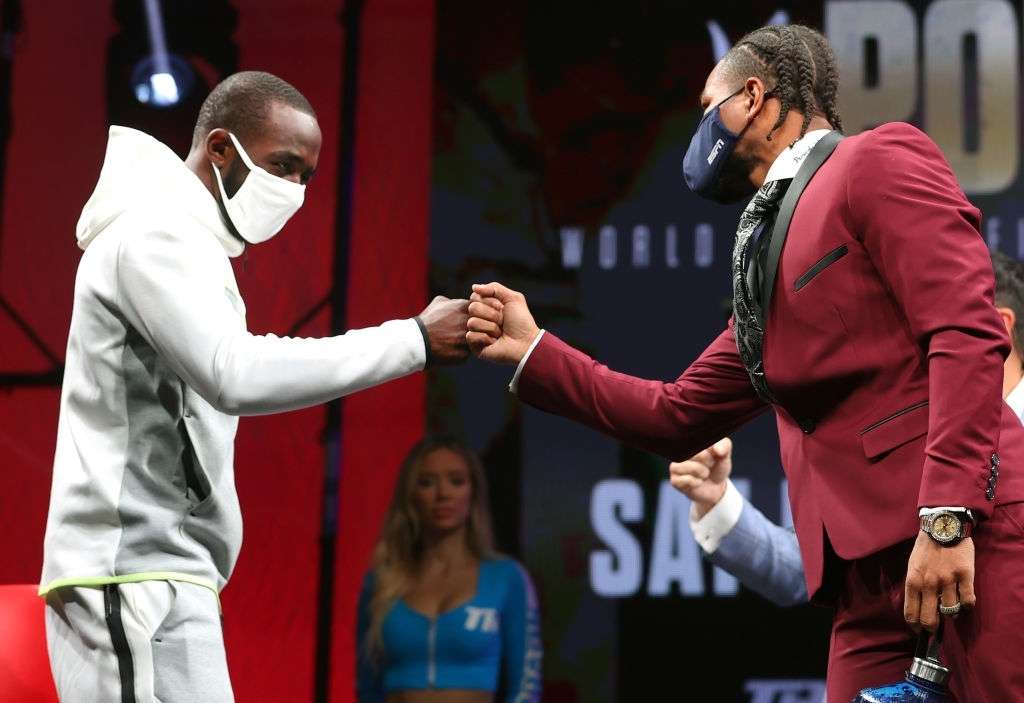 As the clock ticks on towards Nov 20, there are sure to be numerous predictions floating about. According to our research and fight knowledge, Terrence Crawford is an early favorite. Crawford’s craftiness, agility, and hunger are all key factors that make him the bookies’ pick. Also, he’s the current champ, so he is most likely to be the favorite.

However, we all know that nothing is for certain in this sport. For this, we only need to look at Anthony Joshua vs Oleksandr Usyk wherein the British boxer lost, despite being the betting favorite. Moreover, Terrence is also the champion and has the experience required to outwit an up-and-coming contender like Porter.

Although Porter boasts a near-perfect 31-3-1- record, his opponent Terrence has also been in good form lately. As such, come Nov 20th, Terrence will either make yet another title defense or Shawn Porter will become the new WBO welterweight champion. As for our prediction, we are going with the bookies’ picks: Terrence Crawford to win via KO/TKO.