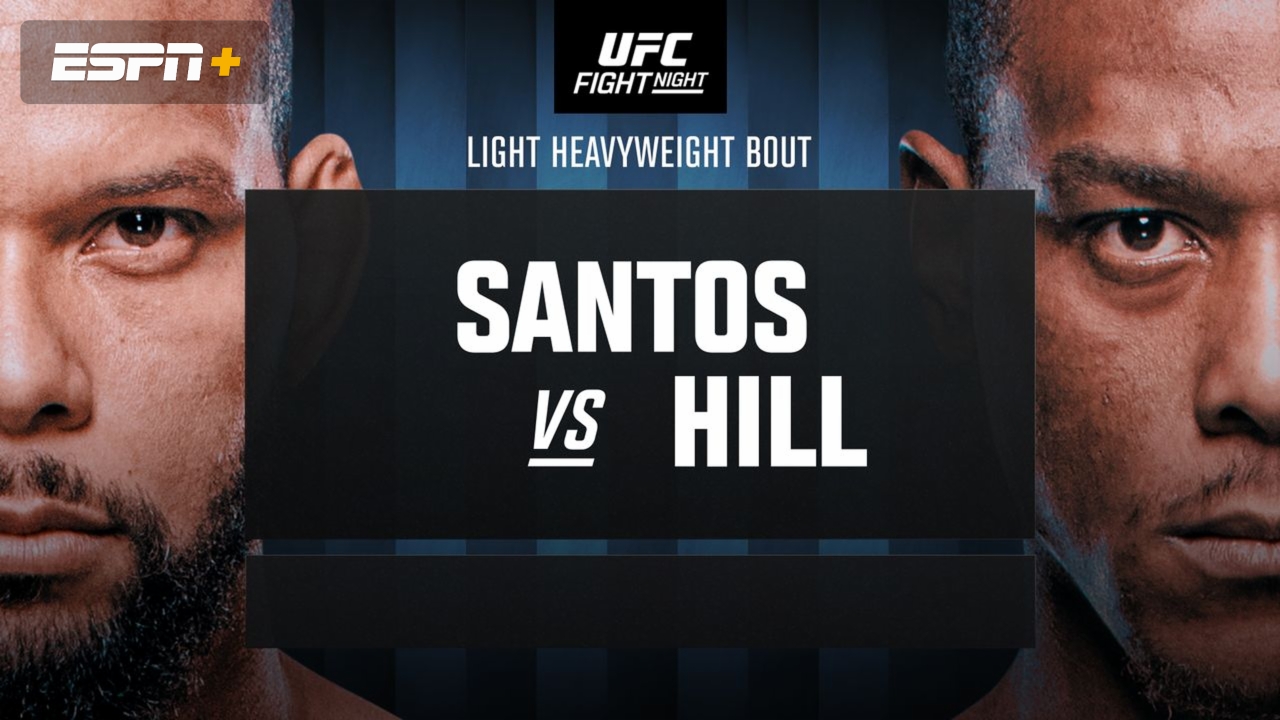 On Saturday night, Thiago Santos and Jamahal Hill square off at the bustling junction of the UFC light heavyweight top 10. UFC Fight Night features the main event of Santos vs. Hill as the company makes a triumphant return to the Apex in Las Vegas.

Three years ago, Santos (22-10) came close to unseating the unbeatable Jon Jones for the UFC light heavyweight title. Since that night, when he tore ligaments in both of his knees and had to take a lot of time off to rehabilitate, Santos has had a terrible time.

A four-fight winning streak, which included a TKO victory over Jan Blachowicz, was broken by the split decision loss to Jones, which also launched a dismal 1-4 record. Santos disdains rivals who adopt methodical strategies, such as Aleksandar Rakic and Magomed Ankalaev. Hill is invited to take a position and engage in sledgehammer trading.

UFC doesn’t disclose the actual fight purse. However, the base salary of each fighter is more or less public. So, the analyst makes the prediction of the purse based on the salaries. We have made the analysis for the Vegas 59 and found out the estimated payout for the Vegas 59.