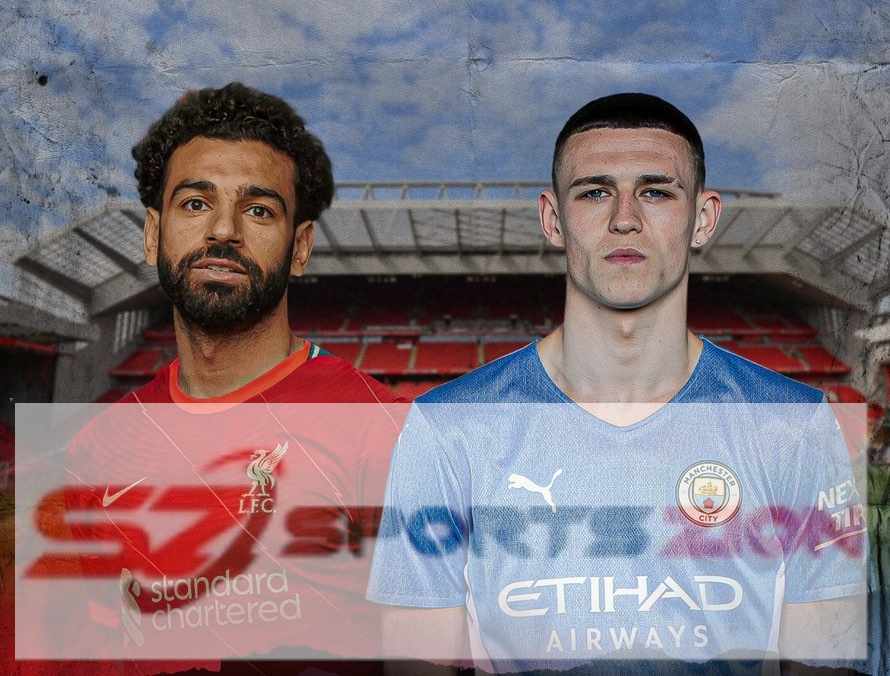 League leaders Liverpool square off against the defending Champions Man City in an epic encounter at Anfield on Sunday.

The Reds take on the Cityzens for the contention of staying as the premier league leaders. The Merseyside Reds come to the league after a thumping 5-1 win over Porto. A win in this game will take them to 17 points after playing 7 games in the League.

Man City on the other hand had highs and lows in the past two games as they beat Chelsea last week in PL but lost to PSG by 2-0 in UCL. If the Manchester Blues manage to win this game, they’ll be able to go back to the top of the table. 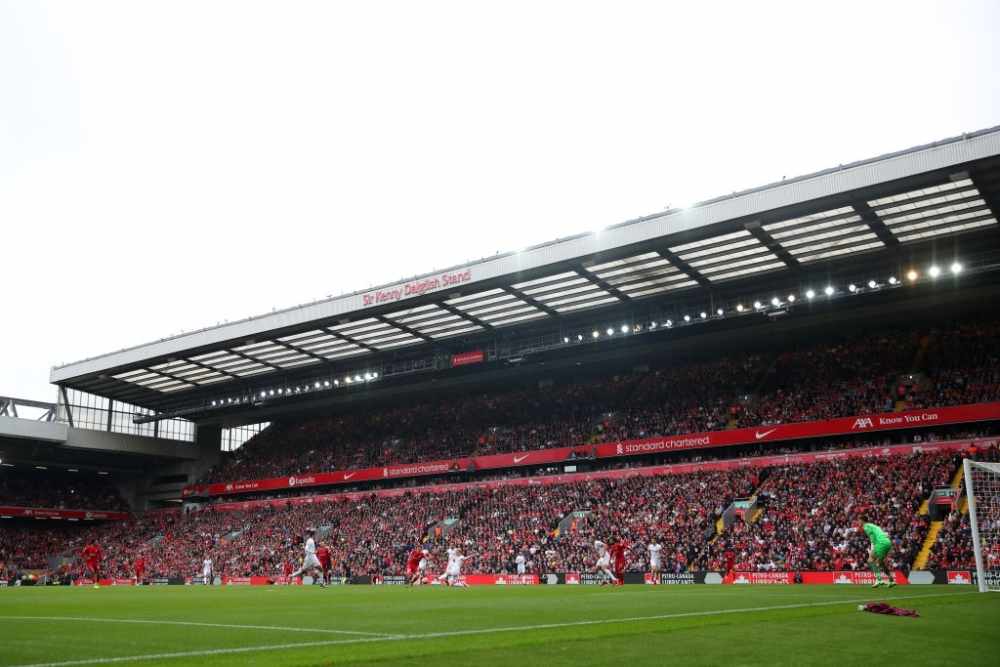 Number crunching ahead of our meeting with Liverpool 📈

Both Liverpool and Man City are equally balanced and strong as they head off to face each other for the first time this season. The Liverpool side will however have an edge as they host Pep Guardiola’s side. Though it is expected to be a stalemate.

Thiago Alcantara, Trent Alexander Arnold and Harvey Elliott will be out of Liverpool squad due to injury.

Ilkay Gundogan is out of the Man City squad but Oleksandr Zinchenko is doubtful to start for Man City.

No suspended player for Liverpool.

Benjamin Mendy is suspended for Man City squad as he is undergoing trial. 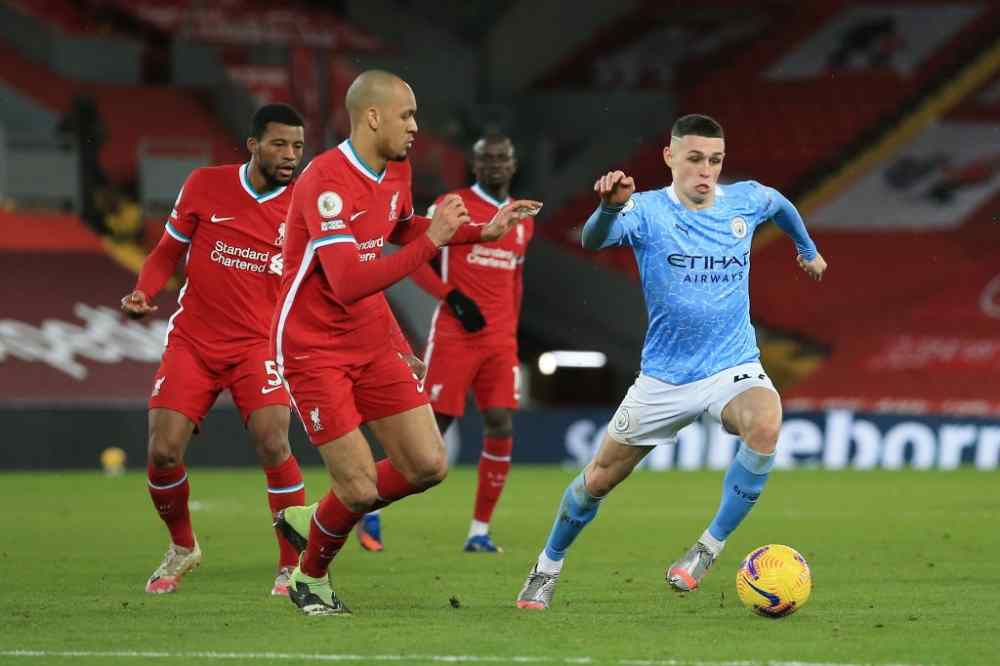 1. Mohamed Salah: Who else but Mohamed Salah to look out as the player to watch in this Liverpool side. With 5 goals and 2 assists so far in 6 games, Salah is definitely the one to watch out for.

2. Sadio Mane: The Liverpool no. 10 is the second most lethal man in Klopp’s side as he put on 3 goals so far in 6 games.

3. Roberto Firmino: This brilliant Brazilian striker has been quite off form lately but that doesn’t make him less of a threat. The no. 9 has scored a goal in 4 outing so far.

1. Jack Grealish: This 100 million man has quite been effective in both Premier League and Champions League and is definitely the one to look out in Man City squad.

2. Kevin De Bruyne: Who else but KDB to watch out for in Pep’s squad. This Belgian has delivered for the Cityzens in time and time again.

3. Gabriel Jesus: It is the battle between the Brazilian strikers as Gabriel looks forward to lock horns with his fellow countryman Roberto Firmino.

A seven-goal thriller against our next opponents 😱