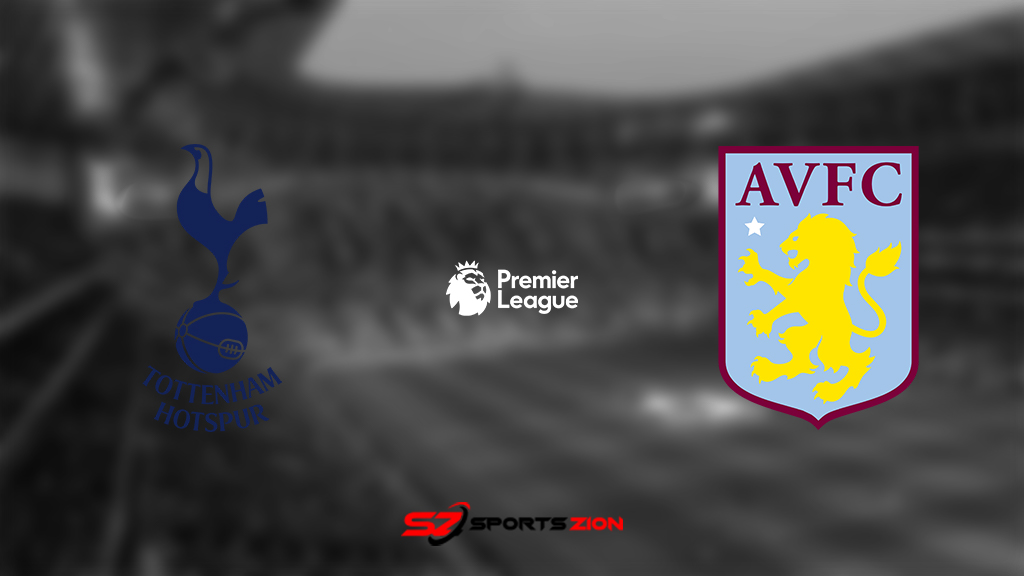 Aston Villa will travel to Tottenham Hotspur Stadium to take on the home team, Tottenham on Sunday, Matchday 7 for the English Premier League.

The Spurs’ performance has dropped for the past few weeks. Initially, they looked capable of staying in the top five. However, they didn’t perform well in the recent matches. Currently, Spurs is ranking eleventh with three losses and three wins in the English League.

Meanwhile, Villa has improved its performance and even moved up in the rankings. There are also chances for them to climb further up in the standings. At present, Aston Villa is in eighth place with three wins, one draw, and two losses. Now, let’s look into the stats, preview, prediction, odds, Picks, and team news about the match between the two English clubs.

Where To Watch Tottenham vs Aston Villa Live from the USA?

Where To Watch Tottenham vs Aston Villa Live from the UK?

Where To Watch Tottenham vs Aston Villa Live from Canada?

It seems like Tottenham has dropped a gear in their performance. They recently lost 3-1 against Arsenal and dropped down in the EPL rankings. Meanwhile, Aston Villa has picked up their pace. Further, they won 1-0 against Man United. Therefore, we predict that Aston Villa will win with 1-0 against Brighton. 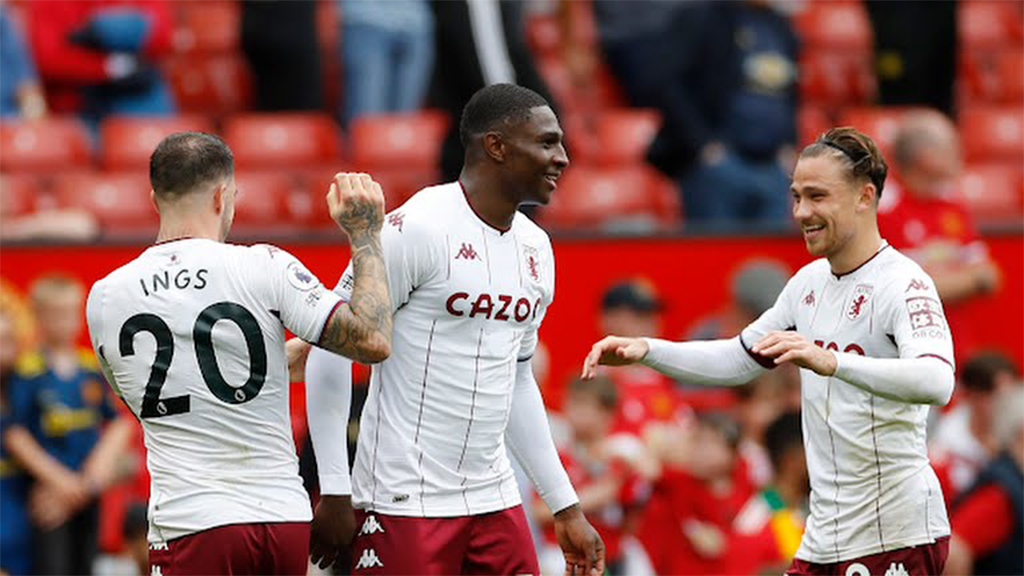 The pick of the match is Aston Villa.

Tottenham’s left-winger Steven Bergwijn is out of the squad for the upcoming match against Aston Villa because of his ankle injury. Further, Ryan Sessegnon also received a knock in September and still recovering. Therefore, his appearance is still doubtful in the starting XI.

Meanwhile, Trezeguet will not be part of the Aston Villa squad. The Egyptian forward underwent knee surgery this year. Therefore, he’s still recovering from his injury and will miss the upcoming English Premier League match.

No players from both the English clubs have any suspensions. Therefore, the coaches will have all players at their disposal apart from the injured players.

1. Harry Kane: The English striker is one of the best footballers in the world. He is the key player to bag goals for Tottenham.

2. Heung Min Son: The South Korean is an important piece in Tottenham’s forward line. He along with Kane is a lethal force to reckon.

3. Dele Alli: The English soccer player has been the key figure behind Tottenham scoring this season. Therefore, he will be a player to look forward to. 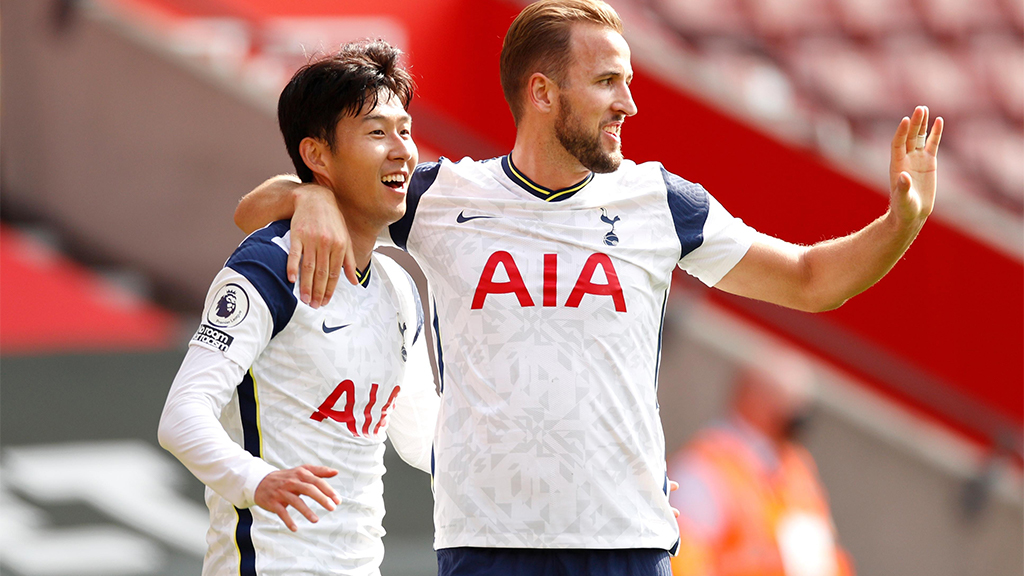