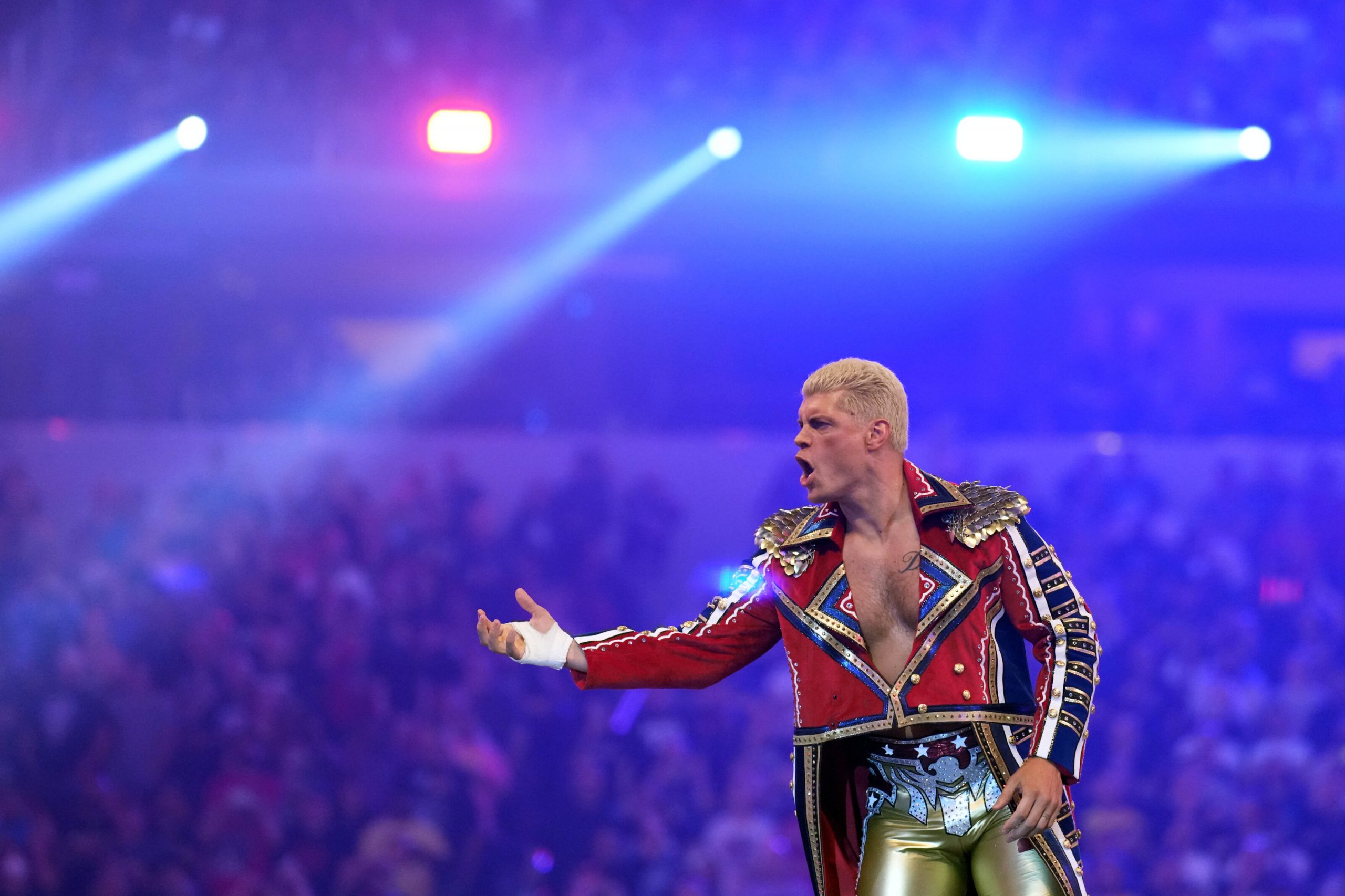 The impending WWE big event The Royal Rumble is now generating an incredible amount of excitement among wrestling fans as the time for the event approaches. Corey Graves has revealed that he is putting his money on none other than Cody Garrett Runnels Rhodes.

Since its inception in 1988, the Royal Rumble has been widely regarded as one of the most exciting and entertaining pay-per-view events produced by World Wrestling Entertainment. This year’s version of the annual wrestling event will be the 36th one, and it will feature a great number of top wrestlers, including Cody Rhodes.

Who will win the Men's #RoyalRumble Match this Saturday? pic.twitter.com/8XGtQHh9Qq

Matthew Polinsky, better known by his ring name Corey Graves, gave an interview in which he discussed his thoughts on who might win The Royal Rumble. Without a shadow of a doubt, the retired wrestler placed his bets on Cody.

”We know we’re going to see some superstars show up that maybe we haven’t seen in a while or thought we’d never see before. Now the fact that Cody Rhodes is in The Royal Rumble automatically puts him in the top three, maybe five favorites to win the thing. Period.”

The American Nightmare Cody Rhodes's comeback this year at the Royal Rumble will be the BEST comeback of this year of 2023! pic.twitter.com/lBy3vcYmES

“You can’t bet against Cody. What we saw at H*ll in a Cell, solidified that. You should believe in Cody because no one believes more than Cody. And that comes through our screens. And I think you’ve got to talk about Cody as a favorite to win the thing.”

The Royal Rumble will take place at the Alamodome in San Antonio, Texas, on January 28. Wrestlers such as Kofi Kingston, Santos Escobar, Ricochet, Baron Corbin, Austin Theory, Seth Rollins, Bobby Lashley, Rey Mysterio, GUNTHER, Omos, Drew McIntyre, Sheamus, Braun Strowman, and Karrion Kross have all said that they will be present at the event.