Bottas complains of rising temperatures in the all black suit 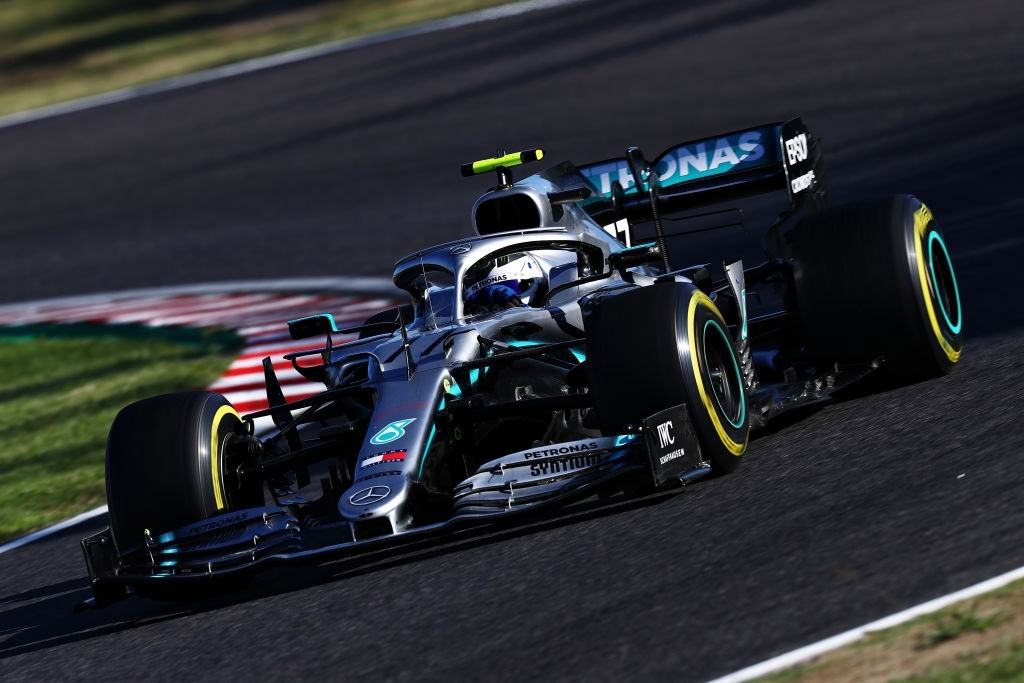 Valtteri Bottas complains of rising temperatures in the cockpit after temperatures soar to a scorching 50 degrees at the Spanish Grand Prix. While the authorities have been busy at solving the heating problems of the engine, Bottas seems to have another explanation to the problem.

In support to the race against racism movement in F1 and all over The Black Lives Matter movement, Mercedes had come up with a strategy of having all black overalls for the drivers and the color of the cars also being a shade of black. However, the designers might have for sure forgotten to consider the rising temperatures and at this situation it seems that their support for the cause might be an hindrance in their performance.

Bottas explains,”“It was really hot in the car. This year it has been even hotter in the car. Obviously, we had to change the colour of the overalls and it’s known that black colour takes more of the heat, especially when there’s direct sun.”

Bottas might have been successful at cracking the most basic concept of Physics 101. We are aware that the color black definitely absorbs more heat whereas the color white simply reflects it. Usuallly donning white overalls, the new upgrade seems to be budging the racer. As a matter of fact, it has created quite an issue as Bottas could be heard exclaiming through the team radio that it was freaking hot in the cockpit.

Another reason, or probably another add on to the actual reason would be the new revised rules regarding the homologation by FIA has caused the underwear to be thicker as well. That is also playing its part in raising the temperatures in the cockpit.

Bottas said,”Also there has been a new homologation this year for the overalls, so they are thicker and the underwear is thicker. I don’t know how much of an effect that has, but it was just so hot so I said ‘guys, the overalls are way too hot’.”

VB loves a good sauna just as much as the next Finn, but he was melting in that 50°C Spanish heat on Sunday! ?☀️ pic.twitter.com/YcvVsCvXzR

Bottas claims to have lost 3 kilos in the race and he is definitely concerned about his performance if the issue of temperature persists in the cockpit.