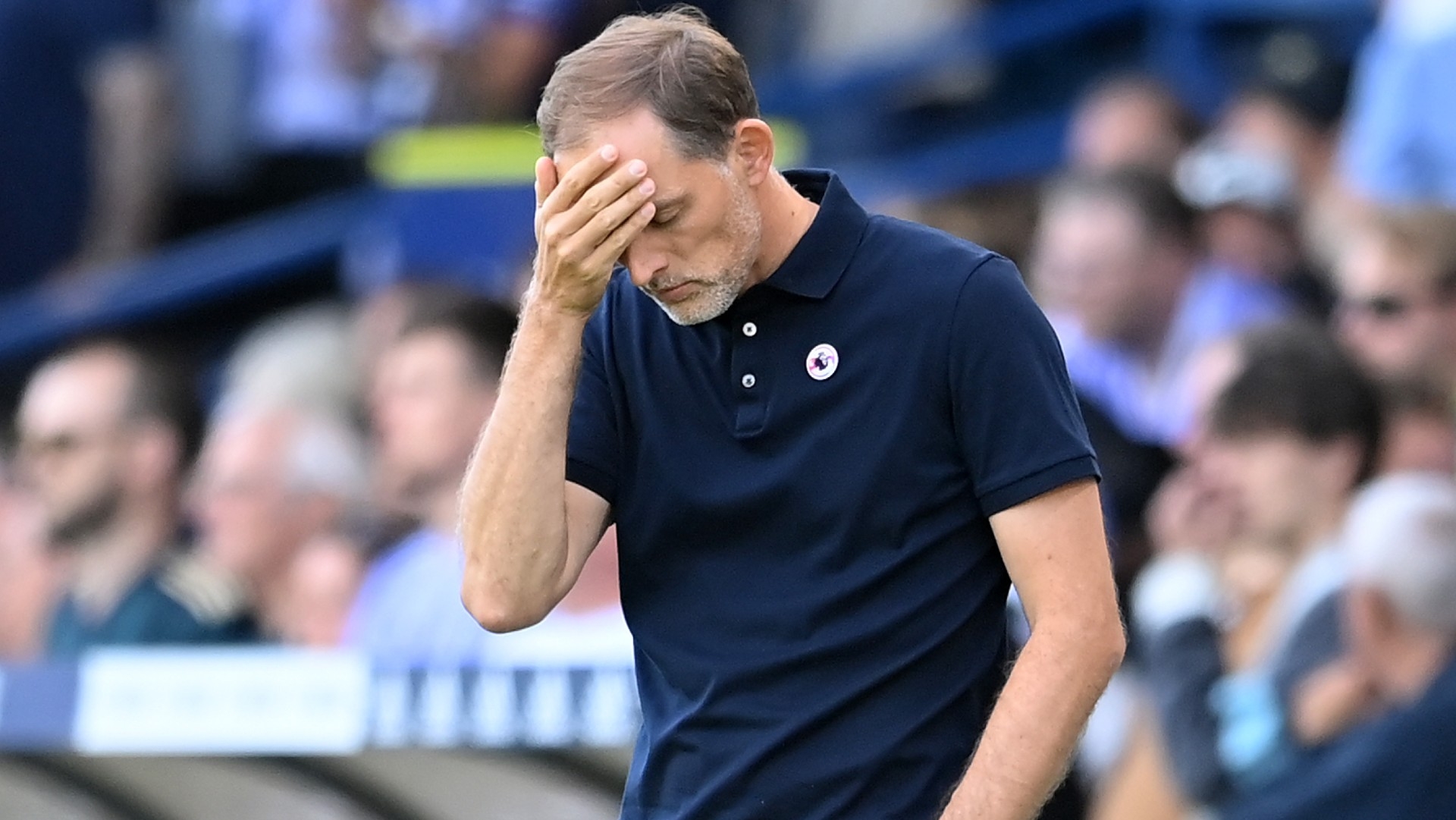 Chelsea Football Club are the only club in London to hold two UCL trophies in their cabinet and they are determined to add another one to their illustrious closet this season, but their campaign faced a big blow when they were beaten by Dinamo Zagreb in their opening match of the group stage.

German manager Thomas Tuchel took the responsibility for his team’s poor performance in Zagreb, but the Blues’ authorities did not get convinced enough and thus sacked the boss earlier this morning.

Thomas Tuchel was already on the pressure despite spending a mass volume in the transfer window because of his team’s unprofessional performance which costed them back to back losses in the Premier League until today.

As a result, Chelsea’s new owners fired head coach Tuchel barely three months after taking over the club and Tuchel’s 100th and last game in charge of Chelsea was Tuesday’s 1-0 Champions League loss to Dinamo Zagreb, and many media sources told that the decision was made on Wednesday morning. 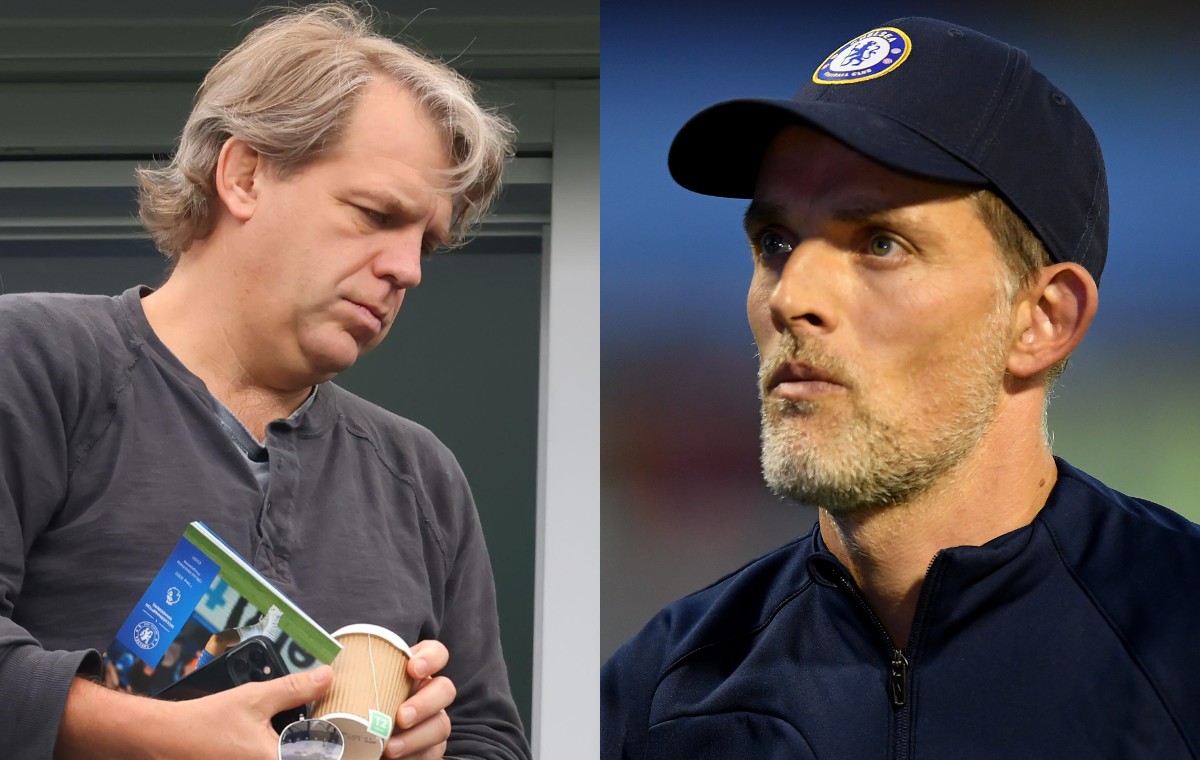 Chelsea FC’s official website confirmed, “On behalf of everyone at Chelsea FC, the Club would like to place on record its gratitude to Thomas and his staff for all their efforts during their time with the Club. Thomas will rightly have a place in Chelsea’s history after winning the Champions League, the Super Cup and Club World Cup in his time here.”

As the hunt for Tuchel’s replacement begins, members of the club’s backroom staff will take over as temporary managers, maybe also for Saturday’s League game against Fulham.

On the other hand, big names like Zidane, Potter, and Pochettino are on the list to replace the German manager who took over the charge a few years back and got sacked by PSG.