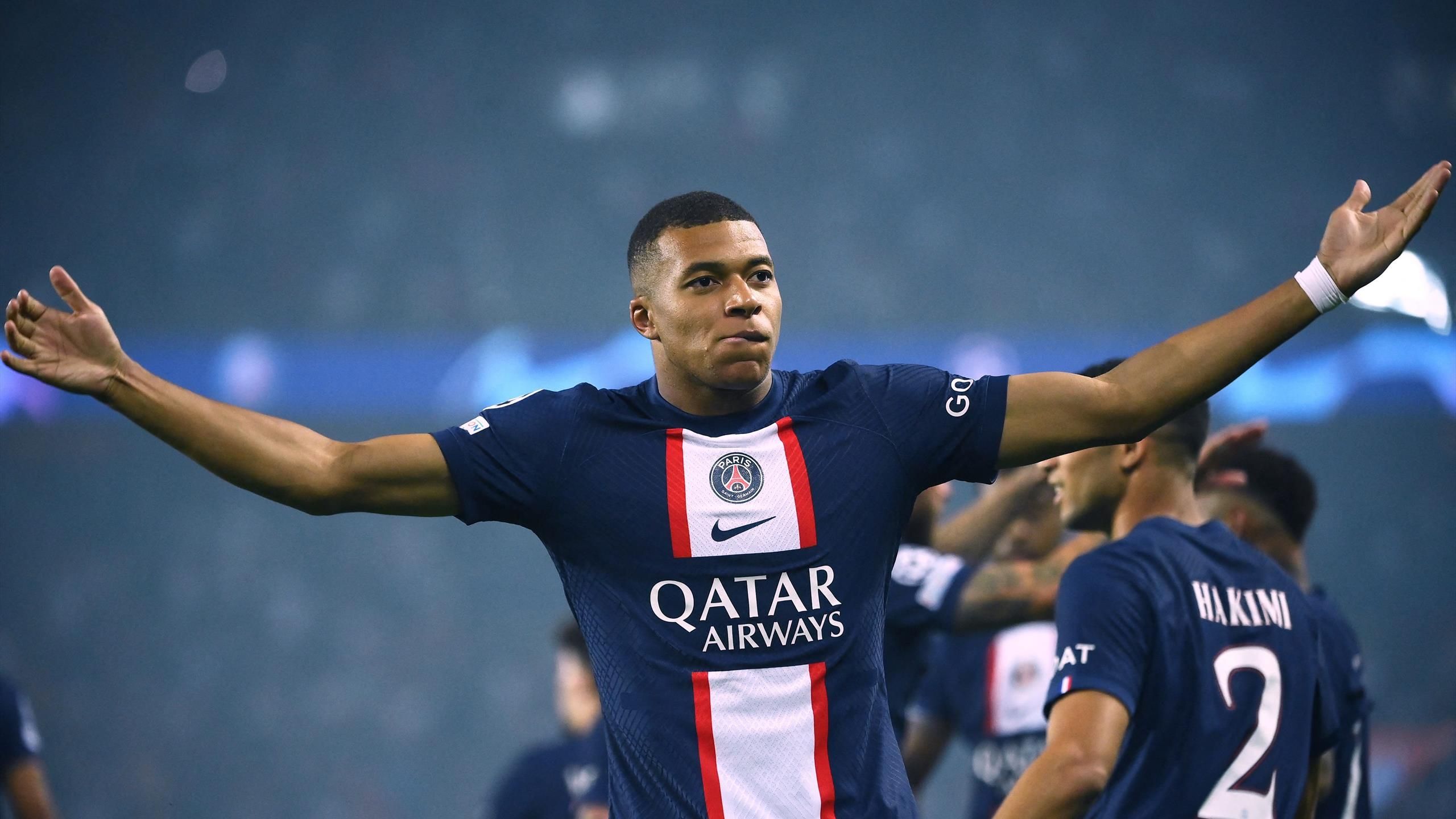 The dream of winning the UEFA Champions League became obsolete when FC Bayern Munich defeated them a few years ago, but this time, PSG are now working even harder to achieve their most coveted trophy since becoming a giant club.

Much anticipation was made when the Parisian club kept Kylian Mbappe for a few more years, who also showed his capability once again last night against the mighty Juventus.

What actually happened in the match between PSG and Juventus in their UCL opener?

PSG defeated Juventus 2-1 in their Champions League opener at the Parc des Princes thanks to two goals from Kylian Mbappe.

The French side were strong favorites to defeat the Italians in their opening match as they look to win European football’s top club title for the first time. Christophe Gaultier’s team got off to a great start, with Mbappe scoring after just five minutes after exchanging passes with Neymar, whose wonderful scooped pass split the Juve defense. 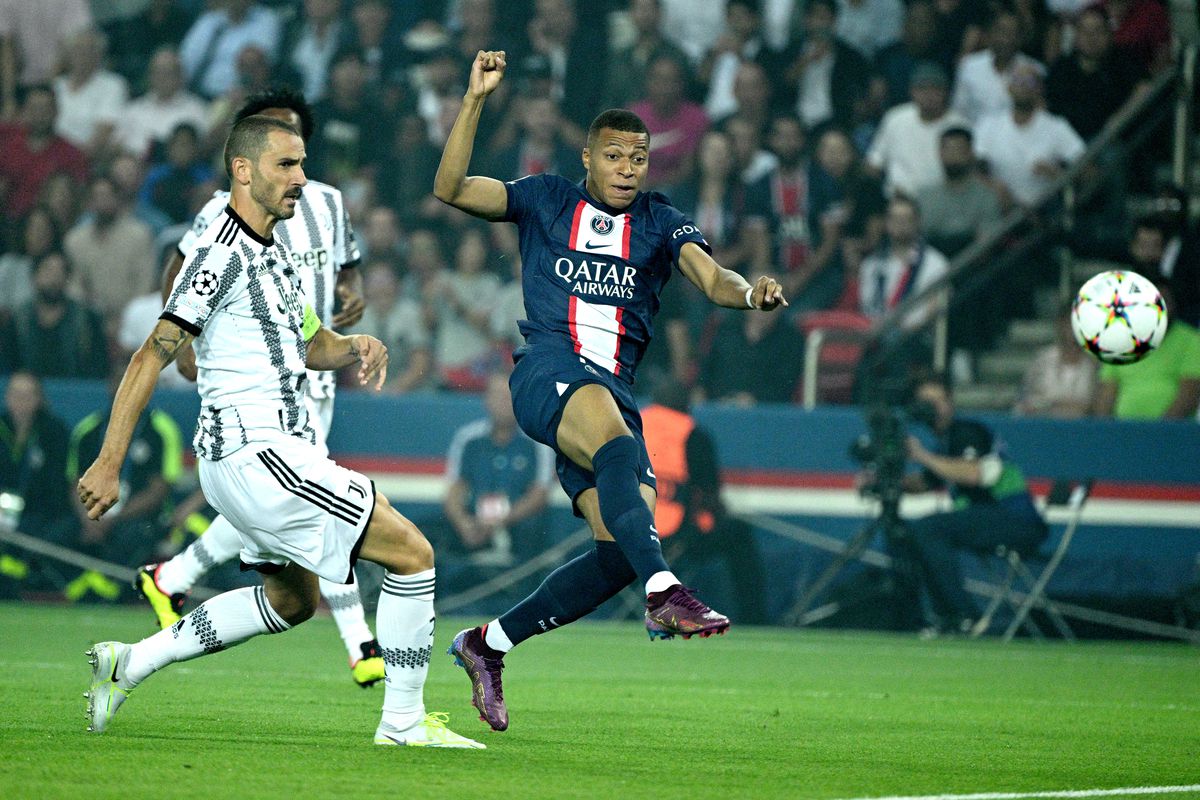 It was the perfect retort to Mbappe’s disclosure that the two have a relationship that, in his words, “goes hot and cold,” which made national headlines over the past 24 hours and through that effort Les Parisiens extended their lead in the 22nd minute.

In another moment of magic, Achraf Hakimi entered down the right and picked out Mbappe, who blasted home his second goal of the game and the French striker was too swift, too sharp, and quickly found space between Juve’s defensive line and midfield.

With Neymar in fine form dazzling and the majority of the game being played in the visitors’ half at that time, Gaultier’s team was threatening to completely destroy the Bianconeri but sadly, they let off on their attempts to rule and dictate rather than keeping up the pressure.

However chose to shoot wide from a sharp incline and this won’t have lessened the focus on their connection, and the Brazilian was not happy about passing up the opportunity to score. Mbappe was hardly able to look at his teammate after the game since he knew he had erred.

Gianluigi Donnarumma fumbled the ball at a corner, and Weston McKennie rose highest in the penalty box to head in the goal moments later to put Juventus back in the game.

PSG failed to score the third goal that would have ended the game, while Max Allegri’s team continued to search for an equalizer that never materialized and in the end, Gaultier’s team won and earned three points in Group H.