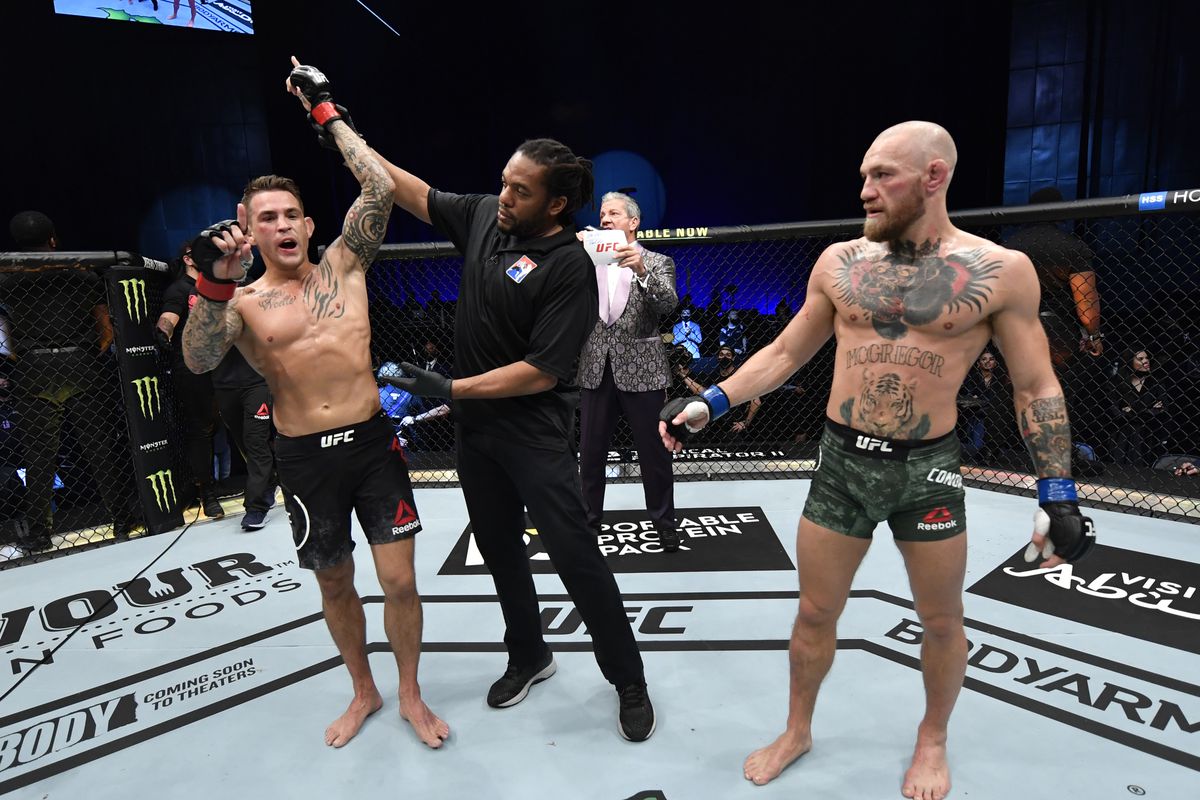 Conor McGregor, who fought in the lightweight division and holds the record for reigning in two different weight divisions simultaneously, is currently the biggest crowd-puller in the UFC. In his professional career, Conor has appeared in 28 MMA events and won 22 times.

In his last fight, the Irishman fought Dustin Poirier and lost the bout while the doctor intervened at UFC 264. Conor suffered an extensive leg injury in that fight, which has kept him out of the octagon for more than a year.

If everything goes as planned, it is expected that Notorious will return to the Octagon in the next year. Fans are now speculating on who could be the next fighter the Irishman will take down. Some considered Poirier to be a good option for Conor.

Going on day 2 in the hospital. Shits getting serious

Recently, Diamond has been hospitalized due to a severe medical situation, and to notify people about the situation, Poirier has posted a picture on his Instagram account. Conor has reacted to the situation on his Twitter account:

Poirier didn’t forget to respond to the mockery of Conor. Diamond replied:

“You done filming Roid House and ready to get slapped around again!?”

You done filming Roid House and ready to get slapped around again!?

While giving a cue about the fourth fight between these two, Conor then replied in style:

“Ye I’m in Amsterdam jacked like van damn. You weren’t just hurt pal. You were scared hurt don’t forget it. I’m coming back to put you in a box. Full of it. I’m sending you off this earth. Permanent. Stay waiting for the road house as well pal you and the missus will love it”

Conor faced the American thrice in the Octagon but was able to beat him once while losing against him twice in his most recent fights. During the recovery period, Conor has put on some weight and worked on his fighting style.