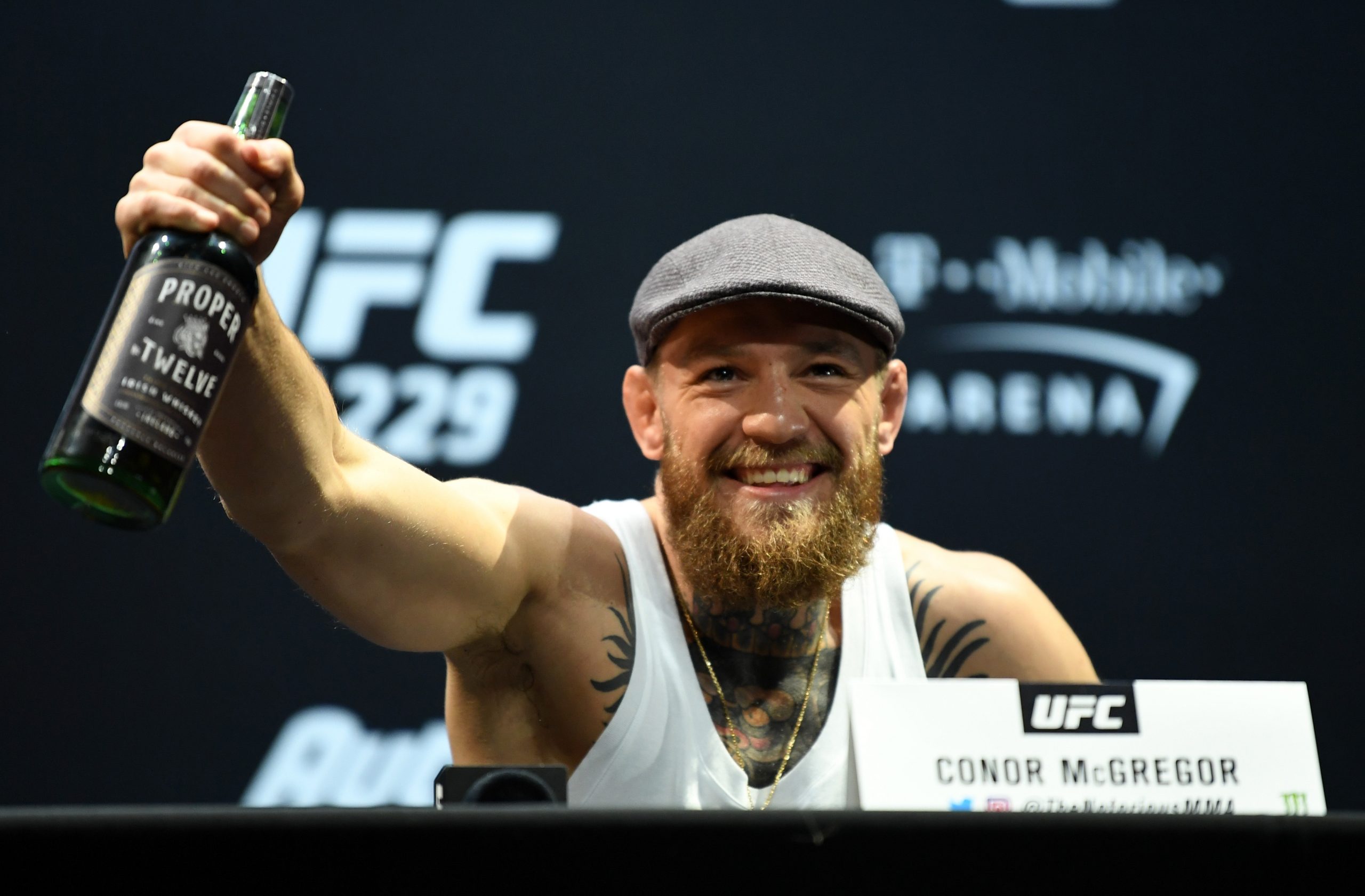 Conor McGregor is considered the current most prominent name in the UFC, even though he has not been fighting since July 2021, after his back-to-back losses against Dustin Poirier, and the Irish fighter is suffering from massive injuries from his last bout.

But the name is enough to become a headline. Earlier this week, his former sparring partner Artem Lobov filed a lawsuit against Conor, as the Russian hammer claims that he was accountable for 5% of the Irish Proper 12 whisky brand sale and the 34-year-old didn’t share the money with him after selling the shares.

Lobov also claimed that it was his idea to start this whisky brand:

“A few people know, but this was actually my idea. I was the person who came up with the idea to do a whiskey for Conor. Once the deal was ready, I went to Conor and I said, Conor, I have the deal ready for you. This is going to be a billion-dollar deal, no messing here.” The former fighter also added that he worked hard and soul to establish this proper 12 brand, and now he has been denied his monetary share of the brand.

But the main accused person, Conor McGregor, has been in a different mood lately. The Irishman has built a gold chain with a Proper Twelve inscription on it and posted the pictures on his social media. Before that, he even called Lobov a rat and posted a singing video on his social media handles. Amidst these controversies, Conor McGregor is expected to return to the octagon in mid-2023.