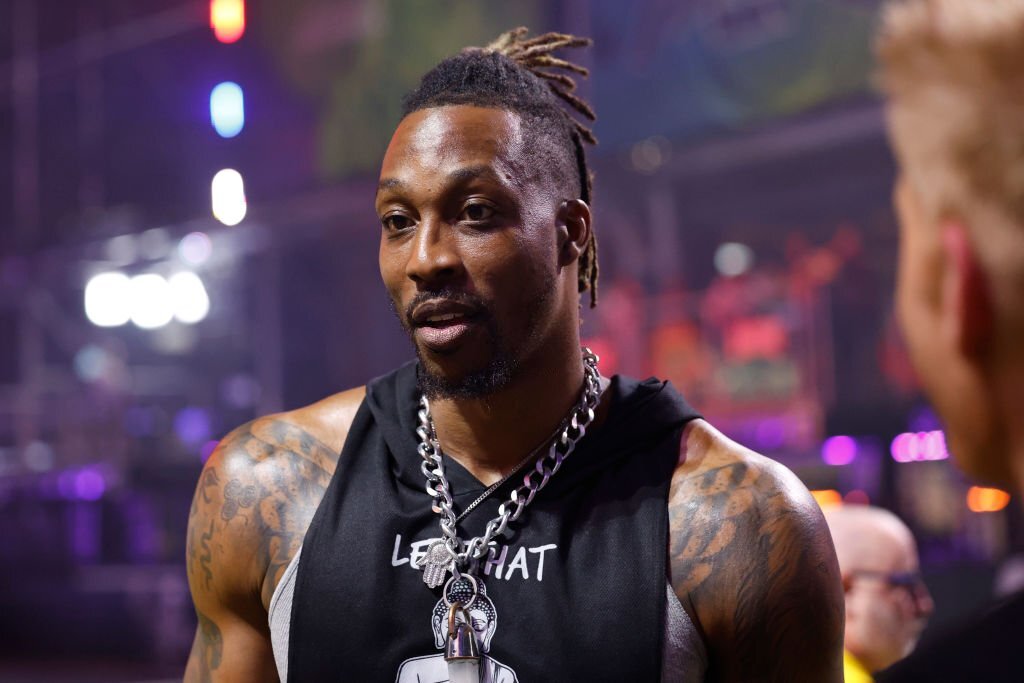 Players have the freedom to share their thoughts on social media. If the player becomes a former, then he/she is always open to spending his/her time on social media. Former NBA star Dwight Howard recently commented on social media regarding Shaquille O’Neal.

Earlier this month, Howard revealed that he would continue his professional career by playing with the Taoyuan Leopards of Taiwan’s T1 League. Eight-time NBA All-Star scored 38 points and grabbed 25 rebounds in his first game, leading his club to a 120-115 victory against New Taipei CTBC DEA. But, O’Neal, among others, was not as impressed.

On Thursday’s edition of The Big Podcast, Spice Adams questioned O’Neal about Howard’s play in Taiwan, and the question had O’Neal giggling. To explain his mirth, O’Neal stated he was about to be completely forthright regarding Howard’s performance levels in foreign leagues.

“You should never be complimented for being a good father because that’s what you’re supposed to do, right?” O’Neal stated. “He’s supposed to have 30 points playing against dudes 5’8”.”

Adams defended Howard even further, saying he tried 10 three-pointers in a single game.

“This league reminds me of the Life Time Fitness league every Saturday when I go workout on Saturdays,” O’Neal elucidated.

When O’Neal made the comments, Howard took it personally and went on Instagram Live a few hours later to respond. At the beginning of their discussion, Howard brought up the topic of envy. After that, he began attacking O’Neal. 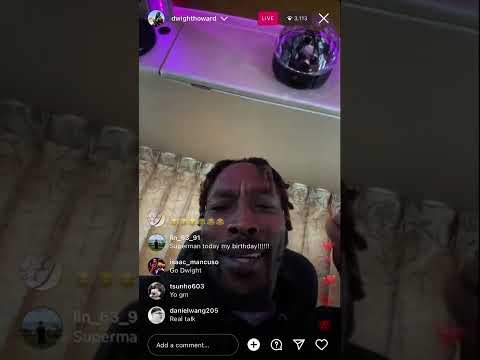 “This message is for Shaquille O’Neal,” Howard stated. “First thing I want to say is, you gotta stop hating brother. You gotta stop hating! I have never in my life came at you about your basketball career, your family, your kids, anything of the sort. Because there is no need to. The world is too big to hate on another man. … Have I joked about, I’ve mimicked your voice, have I mimicked what I see on TV? Everybody do that. Comedians do that. People do that all the time. And I do it all the time, I do that to everybody. But I do not hate on people. …”

In 2004, the Magic selected Howard first overall in the draft. During his 18 seasons in the NBA, he played for the Magic, Lakers, Rockets, Hornets, Hawks, 76ers, and Wizards. After retiring from the NBA in ’21, he averaged 6.2 points and 5.9 rebounds for Los Angeles that year. When the Lakers eventually beat the Heat in six games that 2019–20 season, he finally got his hands on a championship trophy.