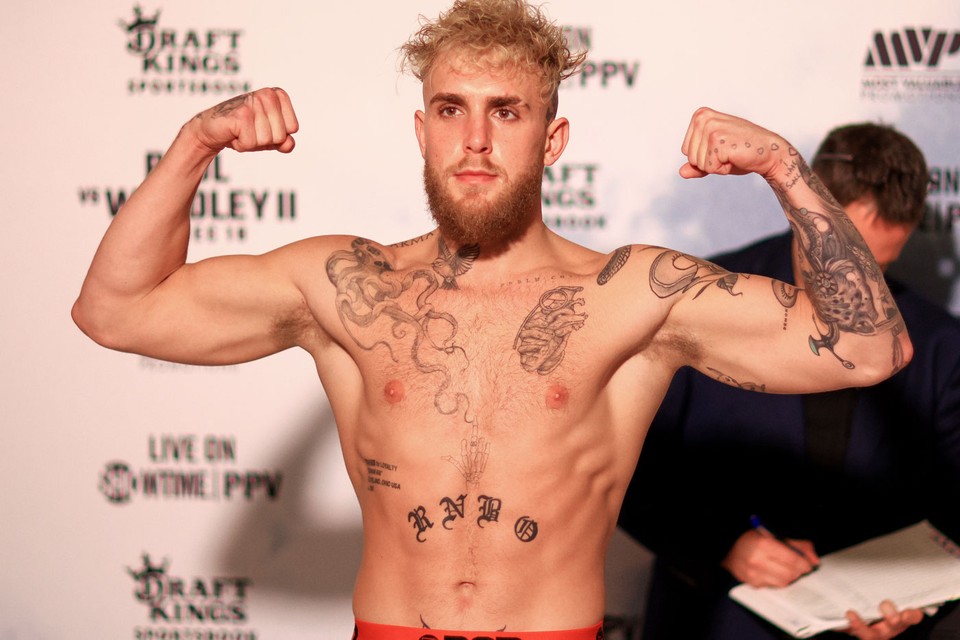 In his last bout at Desert Diamond Arena in Glendale, Arizona, the former Disney star defeated the Spider by a unanimous decision, who was the toughest opponent Jake Paul has ever faced.

Throughout his boxing career, the younger Paul brother never fought any current big names in combat sports; his opponents were mostly retired or below-the-line boxers.

So many combat sports admirers are not convinced by the boxing ability of Jake Paul; UFC lightweight fighter Paddy Pimblett is one of them. In a recent interview, the English MMA artist spoke about alleging that most of Jake Paul’s fights are fixed.

“Jake Paul is actually not that bad now, even though I think his fights are fixed. I don’t think the Tyron Woodley knockout was fixed because when you get knocked out like that and you land face first, if you’re not unconscious, you’re going. You can’t help it; that’s a human reaction. But I seen an angle of a punch he hit Anderson Silva with the other day when he sat down, and he didn’t even hit him.”

Jake Paul didn’t take the comment positively; he responded to that comment and challenged Baddy to fight him in the ring and offered him $1M if the current UFC lightweight could defeat him.

“Dear Paddy Pimblett, you claim my fights are rigged? Stop calling the GOAT Anderson Silva a criminal and come spar me. You win, I give you $1 million. I win, you join the UFA.”

Dear Paddy Pimblett, you claim my fights are rigged? Stop calling the GOAT Anderson Silva a criminal and come spar me.

You win, I give you $1 million. I win, you join the UFA. pic.twitter.com/jOFqcPdjnz

Paddy Pimblett is set to appear in the Octagon against Jared Gordon at T-Mobile Arena on Sunday, Dec 11, at the co-main event of UFC 282.