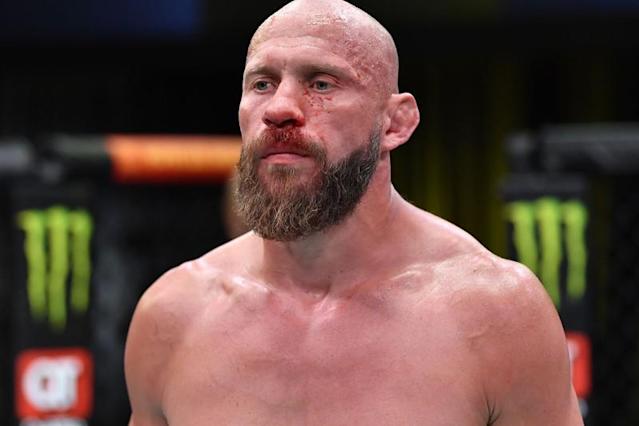 Hailing from Colorado, Donald “cowboy” Cerrone is a now retired MMA veteran and UFC mainstay. Cerrone made his UFC debut back in 2010 at UFC 126. Before that, he was a fighter in the World Extreme cage fighting MMA promotion. As that organization was acquired by the UFC and Cerrone became part of it.

This is where he became a legend of mixed martial arts and established his name with the second most wins inside the octagon ever. After a defeat to Jim Miller at UFC 276, he finally decided to retire. Let us take a look at the life and achievements of Donald Cerrone.

What is his MMA record?

Donald Cerrone has a mixed record with 36 victories and 17 defeats in MMA. His 55 professional MMA bouts serve as a testament to his endurance.

Cerrone made his UFC debut back in 2011 and recently completed his eleventh year with the organization. During this time, he fought in 36 fights and was known as one of the best lightweight fighters in the world.

But due to being out of his prime, Donald lost all six of his last fights and was holding out to finish his UFC contract. His last fight came against fellow veteran Jim Miller.

Even though he was never able to earn UFC gold, he built a cult following amongst the fans and is loved by many. He is said to have landed the best combo in UFC history against Rick Story. Here is the clip:

Here are the lifetime career earnings of Donald Ceronne with the UFC:

what is Donald Cerrone net worth in 2022?

The total MMA earnings of Donald Cerrone exceeds $7,291,200. However, he also received financial support from his parents as they were rich.

Donald Cerrone is married and has two children. His wife is known as Lindsay Cerrone and they met at a dance bar in Texas.

Donald Cerrone’s long time wife, Lindsay Cerrone was raised in the Texas town of Amarillo. She was a student at West Texas A&M. She holds a nursing degree from Grand Canyon University and works for Lovelace Health System as a family nurse.

Lindsay Cerrone is a part time Instagram influencer as well with 15k followers on her personal account. Lindsay is 9 years younger than Donald and they met a while back when they were younger.

Lindsay married into a wealthy family, as Donald is a highly paid professional fighter and the son of rich parents. Although he was raised on a trust, he now owns a sizable farm that generates income. 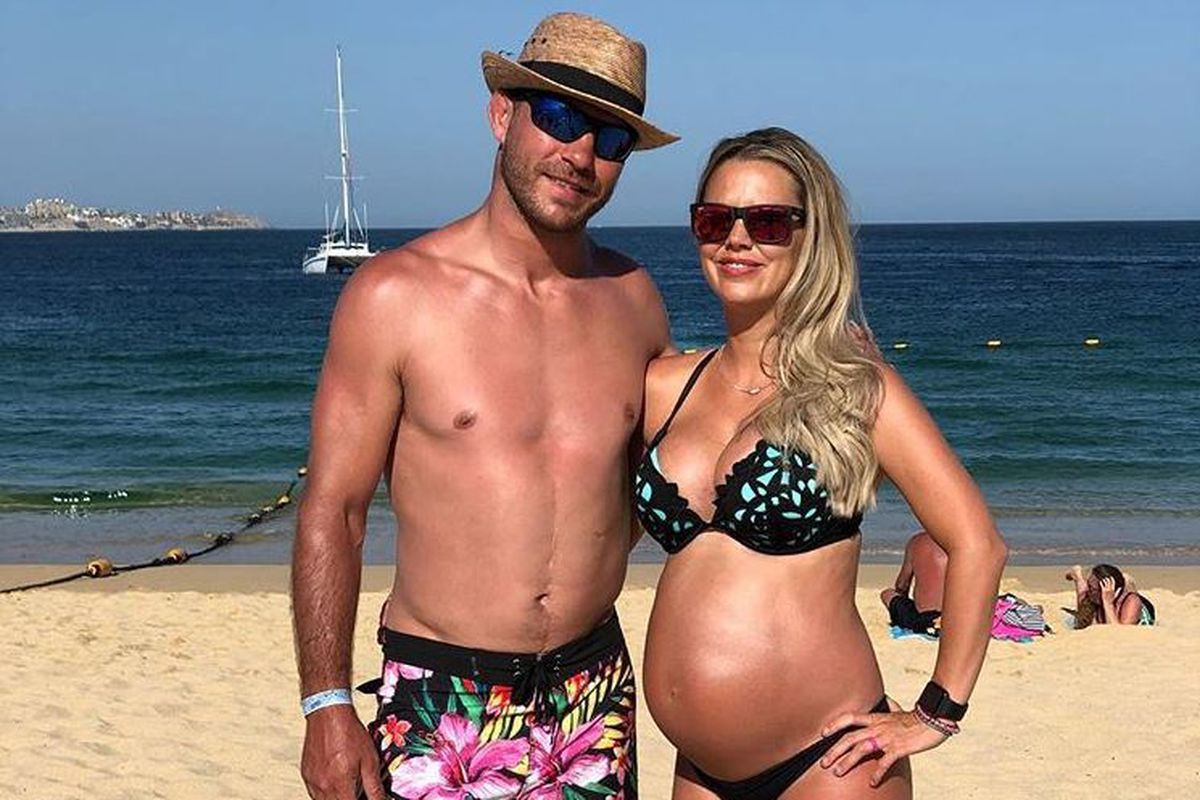 Donald and Lindsay when she was pregnant.

How many kids do Donald and Lindsay have?

Donald and his wife are the proud parents of two little sons, ages 2 and 6. The youngest was born in September of 2020 while the older one came into their lives in 2018.

The first child was born out of wedlock. He was named Dacson Danger Cerrone, while the younger one was named Riot River Cerrone. During their father’s retirement announcement following UFC 276, the two sons appeared on television.

Here is the clip of Donald Cerrone’s retirement: