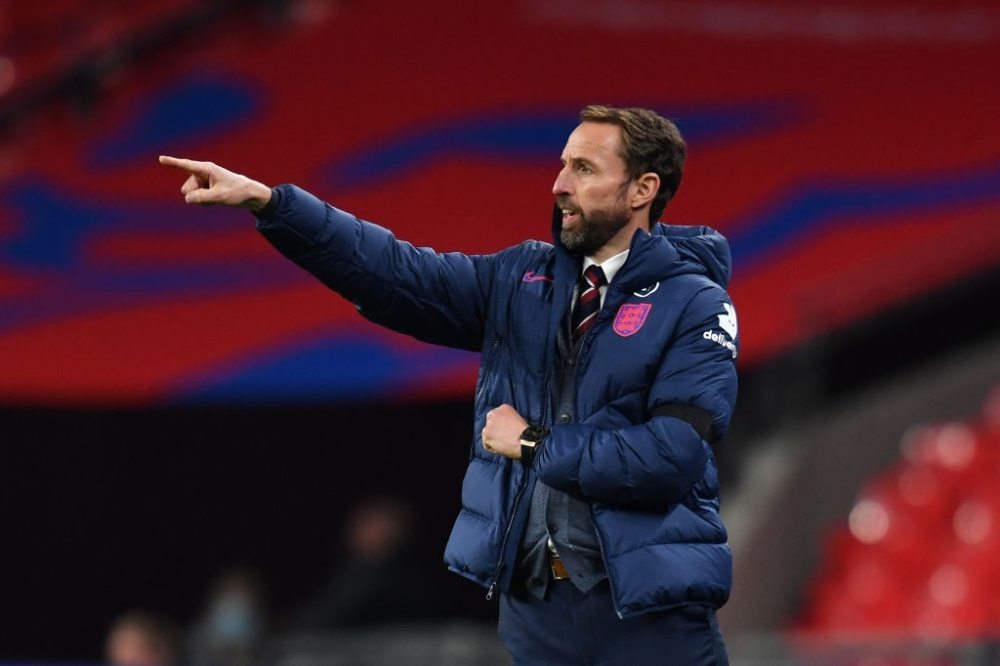 Gareth Southgate named a relatively inexperienced England squad for the last two international windows, with no fewer than 10 players being handed their international debuts in the last one month.

While this might be a less than ideal situation with less than a year to go until the European Championship, the performance of these players have given the Three Lions manager a welcome headache.

Ask any coach, and they will tell you that selection headaches is a welcome distraction for them and the current crop of players in the England squad have given performances that show they are deserving of a place on the plane to the Euro next year.

There have of course been unwelcome distractions with Phil Foden and Mason Greenwood having to be sent home after flouting COVID-19 protocols by bringing girls into their hotel room after the clash with Iceland last month.

That was the pair’s first cap and their irresponsible behavior cost them a place on the next England squad, with Southgate sending a message about the comportment expected of his team.

Earlier that week, Manchester United captain Harry Maguire had to be pulled off the squad after he was arrested in Mykonos, Greece for engaging in a bar fight.

If the England manager had expected better behavior from his players, his message apparently fell on deaf ears and Jadon Sancho, Ben Chilwell, and Tammy Abraham were among a crowd of over 20 celebrating the Chelsea striker’s birthday in another clear breach of UK’s safety guidelines just last week. 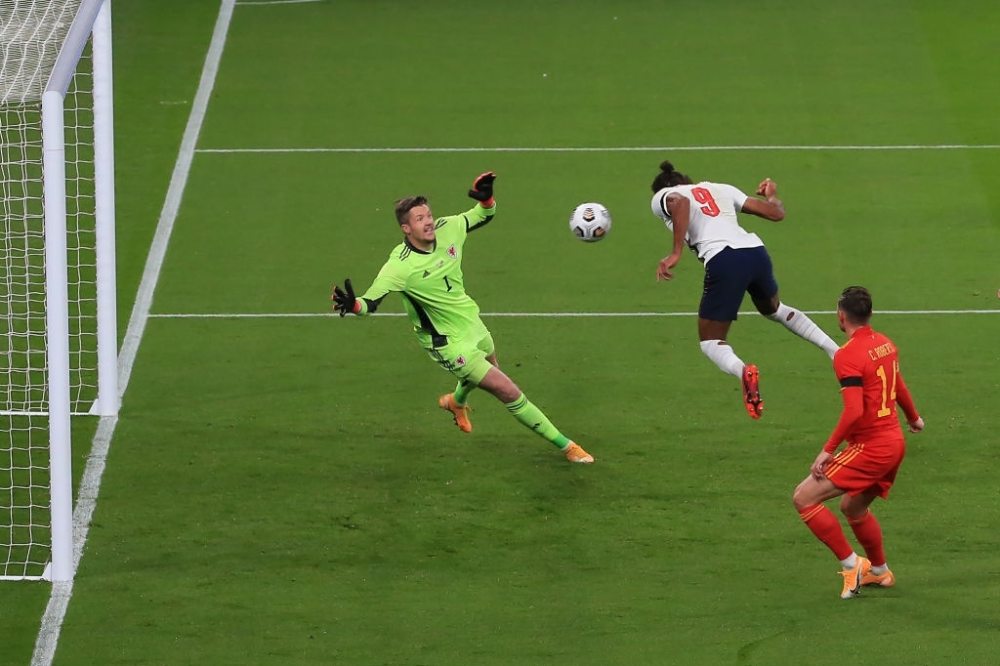 Dominic Calvert-Lewin scored his first England goal with a header

The trio were also excluded from the team despite being part of the squad but even in their absence – as well as other key players like Raheem Sterling and Harry Kane – England performed admirably and dominated in their 3-0 victory over Wales.

All goals were scored by players opening their account for the Three Lions, with Dominic Calvert-Lewin, Conor Coady, and Danny Ings all breaking their duck for England.

3 – Tonight is the first time three players (Calvert-Lewin, Coady and Ings) have all scored their first England goals in the same game since June 1963 vs Switzerland (Tony Kay, Johnny Byrne and Jimmy Melia). Fresh. pic.twitter.com/GxL9Zpo12C

This marked the first time three different players had scored their first international goal in the same match since 1963 and beyond that, there were several other positives for Gareth Southgate.

Dominic Calvert-Lewin has been in fine form this season, and currently leads the Premier League scorer’s chart with six goals from just four matches and his form saw him named Player of the Month of September.

In the absence of Harry Kane, the Everton man was charged with leading the line and he performed admirably, opening the scoring with a now-trademark header.

The goal was already his 10th of the season and the 23-year-old is already showing signs of the promise he showed right from his young days with the England Under-20 team that won the World Cup three years ago. 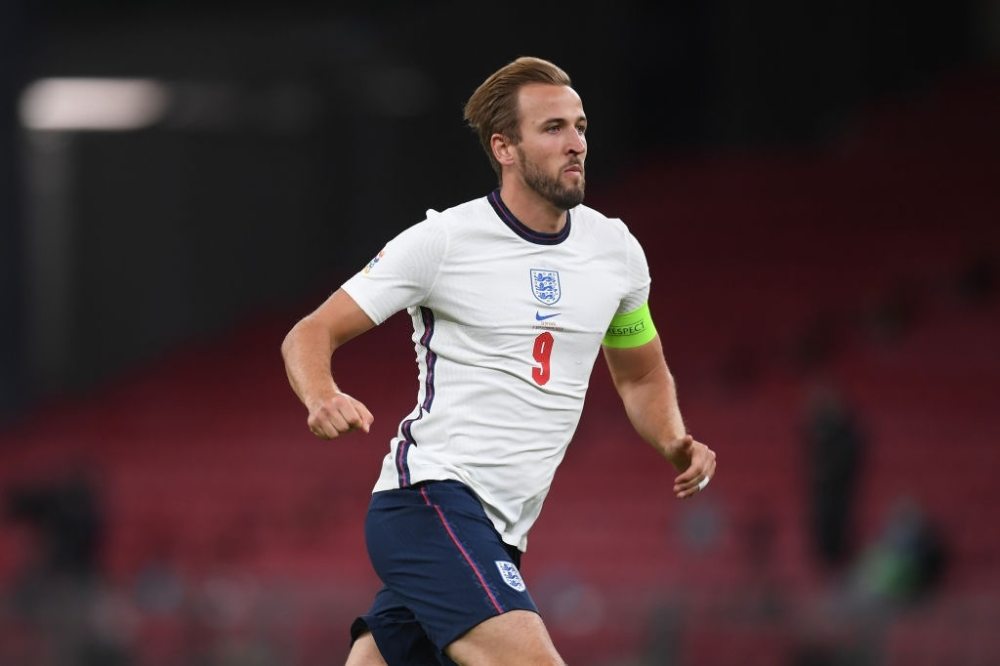 A lot of worry has been expressed over a lack of adequate backup to Harry Kane as the focal point of England’s attack and while the Tottenham man might be one of the best strikers in the world, he has become injury-prone in recent years, while the grueling nature of this campaign means that he might not be in the best physical shape when the Euros come around next year.

Calvert-Lewin could be that man and the Everton striker has refined his game to become an all-round threat, especially in the air, as the coaching of heading specialist Duncan Ferguson begins to reap dividends.

Southampton striker Danny Ings also impressed and despite playing out of position, he was able to score his first international goal with a well-taken bicycle kick, as he continues to make the most of his long-awaited involvement with the National Team.

It is not only in attack that there were impressive performances, with Jack Grealish, Bukayo Saka, and Cono Coady all performing admirably.

It might have only been a friendly, but the performances of his second squad would have given Gareth Southgate several positive things to think about when choosing his England squad.

FIFA 21 commentators: outrage as veteran voices are changed in major revamp
Can the new England strikers fire the Three Lions to glory?