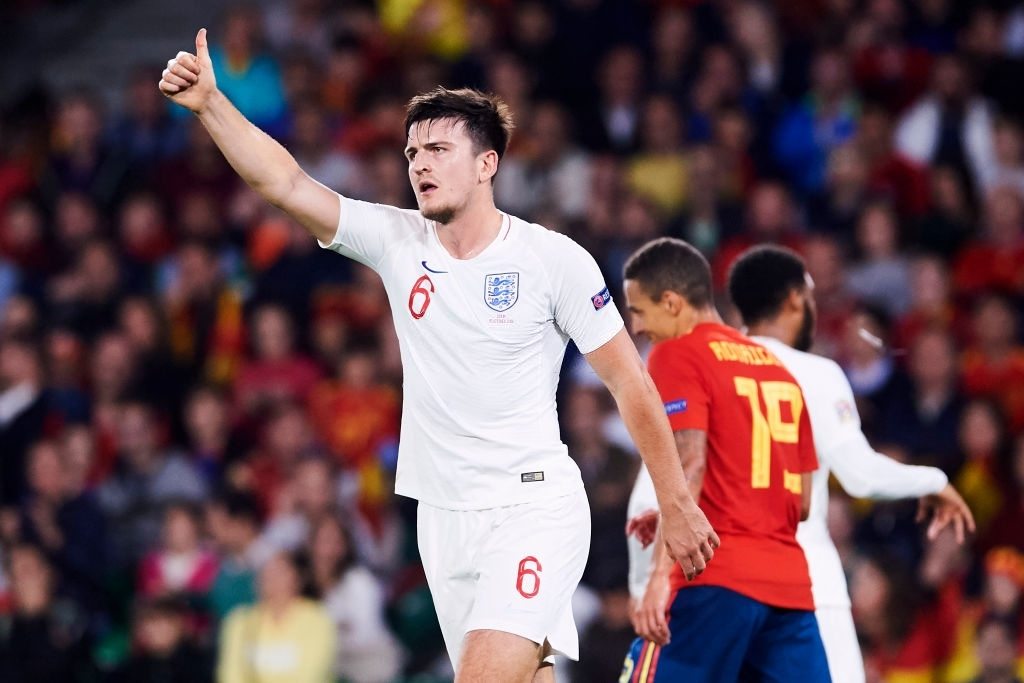 The Harry Maguire saga continues to drag on and the latest development has seen him removed from the England squad hours after his court case returned with a guilty verdict.

He had been arrested in Mykonos, Greece last Thursday after participating in a bar fight and subsequently resisted arrest before he was taken into custody.

The Manchester United defender spent two days in police custody before appearing in court and was released to go back to England despite pleading not guilty to the charges and a date for Tuesday was set to hear proceedings.

Reports emanated that Maguire and his drinking pals (including Ross Barkley and his brother Joe Maguire) racked up a bill of over £63,000 in under five hours and despite the public furor over his conduct in a foreign country,  England manager Gareth Southgate stuck with the former Leicester City man and included him in the squads to prosecute the games against Iceland and Denmark in September.

The Three Lions would return to international duty with next month’s UEFA Nations League fixtures and Southgate explained that he spoke with Maguire and used the details that were presented to him to make his decision.

However, just hours later, he was forced to rescind on his selection after the 28-year-old was handed a 21-month suspended prison sentence in Greece on Tuesday, with his brother Joe and an accomplice Christopher Sharman all found guilty of assaulting and trying to bribe Greek police after a trial in Syros, Greece.

Although Harry Maguire was not present in court to hear proceedings, his father Alan was in attendance and the prosecutor blasted the ‘pack of lies’ about Albanians injecting his sister with a rape drug.

There has been no word about whether the Manchester United manager would take a similar stand to his England counterpart, with the Red Devils scheduled to begin their Premier League campaign on September 19 with the visit of Crystal Palace.