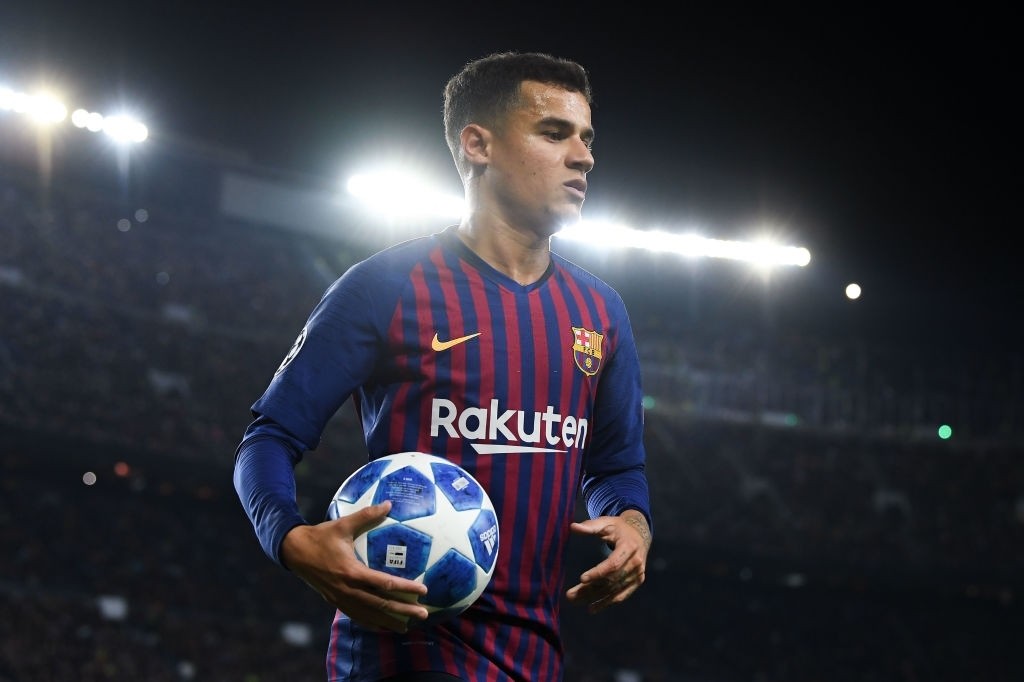 Philippe Coutinho has restated his commitment to Barcelona and although his future remains uncertain, the Brazilian international is determined to make the most of his ‘dream’ transfer.

Coutinho completed a record-breaking move to Camp Nou in January 2018 but his dream soon became a nightmare and after just 18 month in Catalunya, he was deemed surplus to requirements and subsequently loaned out to Bayern Munich.

Things hardly fared better for him in Germany and although he ended the campaign as a treble winner with the Bavarians, the club would not make his move permanent and Coutinho confirmed after the Champions League final that it was his last match for the German champions.

This means he would return to Barcelona pending the next step in his career, although, new Barcelona manager Ronald Koeman has made it clear that despite not wanting some players at the club, the door is open for Philippe Coutinho to return to Camp Nou and that he would like to see him in a Barcelona jersey again.

Speaking on his future, the 28-year-old told Brazilian TV channel Esporte Interativo that he is heading back to Spain ”with a lot of enthusiasm” reiterating that the club was his ‘dream’ transfer when he left Liverpool.

”I am overjoyed with this {Champions League} title. It was my last game in this jersey. I will work to ensure that I can do things that haven’t happened before next season.”

“I am returning to Barcelona with a lot of enthusiasm. It was always the club I dreamed of playing for,” he added.

Despite his public declaration, agent Kia Joorabchian has stated in the past that his client would favor a move back to the Premier League with Arsenal, Manchester United, Tottenham and former club Liverpool all linked with Philippe Coutinho at different points.

However, his high wages could be a deterring factor to a return to England, especially in light of the coronavirus pandemic and feelers indicate that the midfielder could remain at Barcelona.

The LaLiga giants have been in disarray over the last six months and ended the last campaign trophyless for the first time in 12 years, while Lionel Messi has stated his desire to leave the club for free and there is mounting pressure for president Josep Maria Bartomeu to resign.