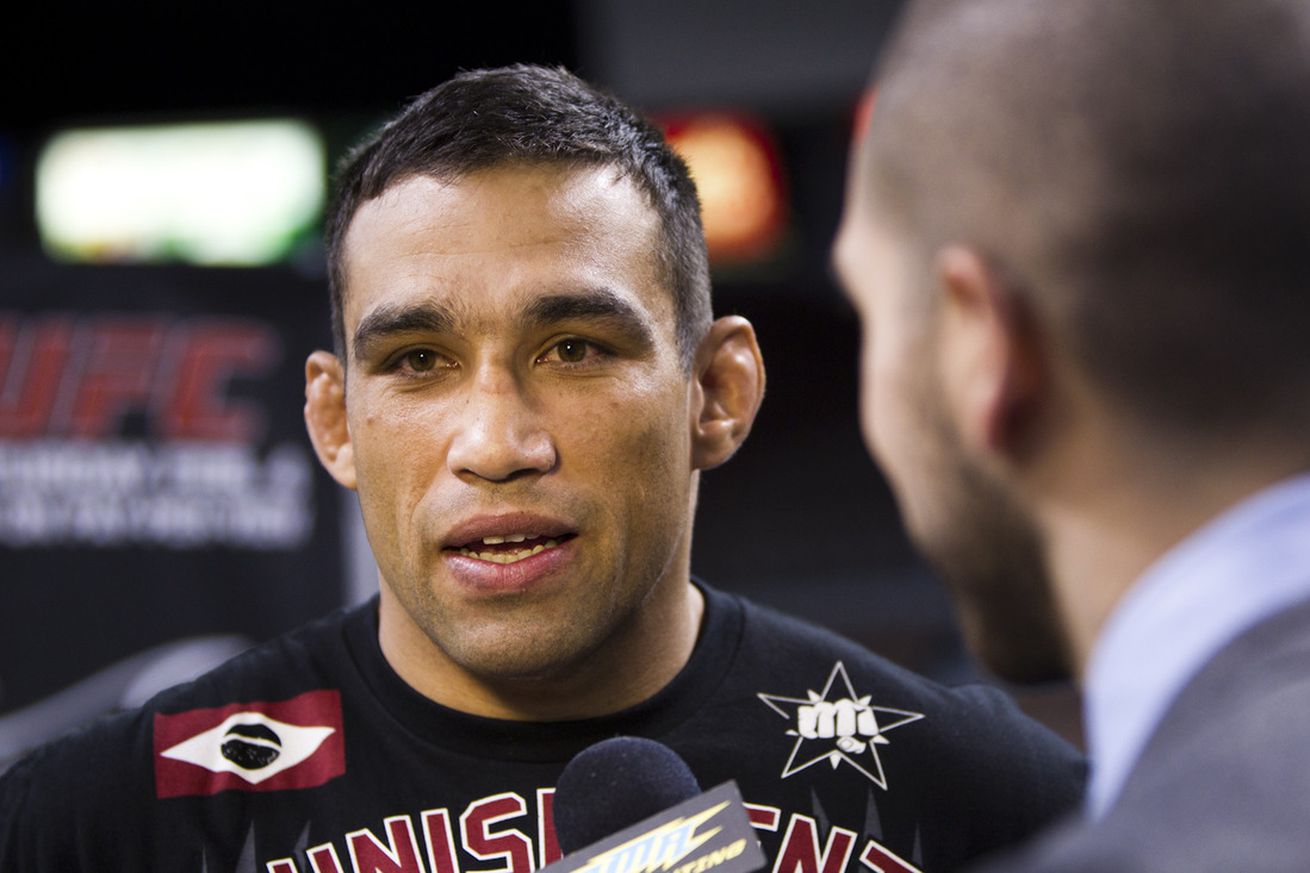 Werdum picked up his first victory inside the octagon in three years over Gustafsson, who was also making his heavyweight debut.

The fight may be the last time we see the Brazilian compete in the UFC octagon. The 42-year-old announced before the fight that he would unlikely resign with the company. Werdum first signed with the company in 2007, but later released by the promotion in 2008. His return came in 2012 after UFC purchased the company Strikeforce who Werdum was signed for.

Werdum won the heavyweight title at UFC 188 where he submitted Cain Velasquez in June 2015. He would lose the title in his first defence after being knocked out by Stipe Miocic a year later at UFC 198.

Werdum didn’t completely shut the door on the idea of remaining the UFC. His eyes are firmly set on a rematch alongside one of the sports greats for now though.

Fabricio Werdum and his future ahead

”The emotion was because this is my last fight in the UFC,” Werdum told reporters during the post-fight news conference. “I had many years with the UFC. I don’t know how many I had with the UFC, like 10 years (or) 12 years. You know? I’m a working individual – on Spanish commentaries. I think almost all of my life was here. I love UFC for sure. I want to say thank you to the UFC for many things.”

Back in 2010, Fabricio Wedum defeated Fedor Emelianeko via submission, the most notable win of his historic career. That seems to be the fight that he would like to run back before his career is over.

Wherever Werdum ends up, the possibilities are endless. He says he only has a few fights left, so no doubt he will be looking for the biggest money fights available. A rematch with Emelianenko would be huge money over in Bellator, but fights with the likes of Overeem, Ngannou and Blaydes who are all in the top 10 with the UFC would also be exciting.