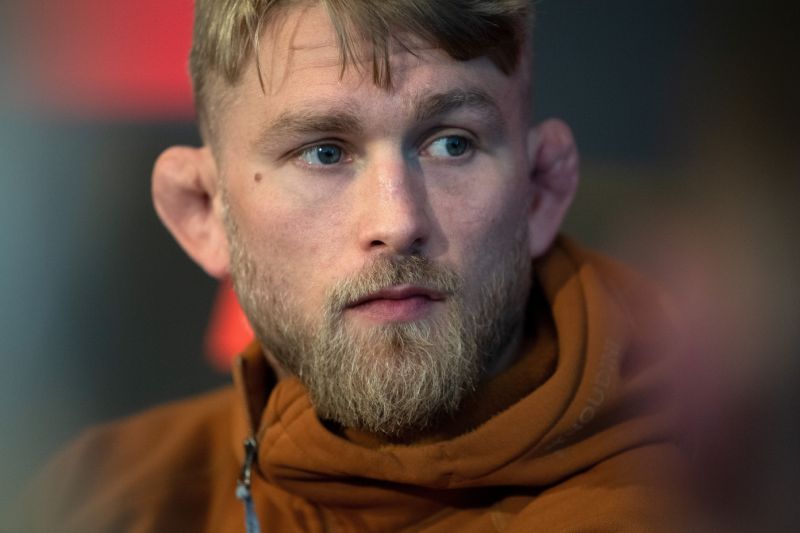 Swedish MMA fighter Alexander Gustafsson is returning to the octagon. It has been officially announced for July 25th.

The 33-year-old announced his surprise retirement in June 2019 after suffering his 6th professional defeat at the hands of Anthony Smith. Gustafsson has challenged for the UFC light-heavyweight title on three occasions, including two defeats to current champion Jon Jones, and former two division world champion Daniel Cormier. Those defeats resulted in him moving up a division in the second stage of his career in pursuit of some fresh challenges and to avoid the weight cut down to the 205Ib limit for the light-heavyweight division.

In an interview with Mauler Bet, Gustafsson revealed that cutting weight to make light-heavyweight was getting too much for his body.

“My walk around weight is at about 236-238lbs and at the time of the fight I think I’ll be around 231-233lbs. Even though I’m moving up a weight class I don’t want to add any unnecessary mass. I want to stay at the weight I perform the best at in training and that is around 227-231lbs. It’s right at the sweet spot, I feel strong there while also retaining speed and keeping myself injury free. In the past when I’d made my 33 lbs weight cut there would always be some small injury, my back, my knee or something else. It takes a toll on you to make that cut during all these years.”

Gustafsson will make his heavyweight debut against former world champion Fabricio Werdum. The Brazilian is coming off a split-decision loss to Aleksei Oleinik at UFC 249 in May. The fight marked Werdum’s first fight since returning from a two-year suspension after one his drug tests was flagged by USADA for a doping violation.

A Fight For The First World Title

The 42-year-old made his MMA debut back in 2002, and has since won world championships in multiple organisations. He submitted Cain Velasquez at UFC 188 in 2015 to win his first and only UFC heavyweight title. Werdum lost his title in his first defence to Stipe Miocic who remains the champion today.

Gustafsson is hoping a move up in weight will secure him his first world title, but he will be working this phase of his career by a fight-by-fight plan.

“At the moment the only thing I have on my mind is to win one fight at a time and see where that takes me. I want to get a streak going with some wins under my belt and then take it from there. If it feels good there won’t really be any reason for me to move back down to light heavyweight.”

Top 10 Most Hyped Fights Ever in UFC