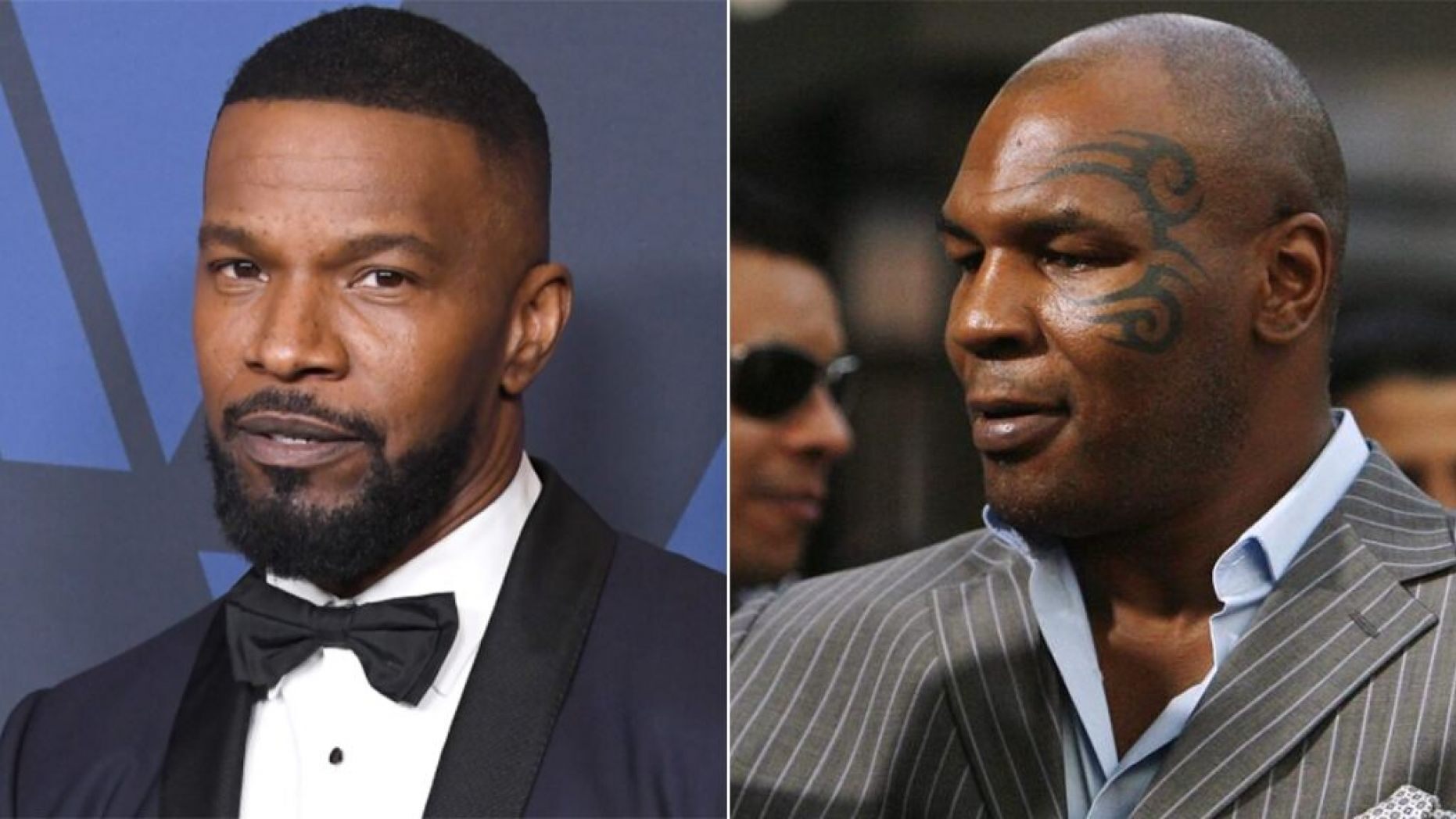 Jamie Foxx, prominently recognized for his performances in blockbusters like Django Unchained, Just Mercy, White House Down, is now taking on the role of Mike Tyson. That’s right; recently the actor shared an image on his social media showing his buffed up figure. His work routine to get in shape for this biopic has cut him into the perfect form to play this role.

At the age of 52, Jamie is still looking to push his physical limits to look absolutely ready for the role. His physique is not just the only factor here. Foxx is also working on his acting skills to make sure he gets the feel of the character just right. When we talk about a persona like Mike Tyson, one cannot but forget the different aspects of this man’s life.

Mike Tyson is more than just a boxing legend. He has got several movies under his belt. Even a recent music video by Eminem featured Mike Tyson in it. That raises the question of whether Mr.Tyson will actually feature in his own biopic. Who knows, perhaps a cameo role might fit him fine. Nevertheless, we already know that Tyson and Foxx go way back.

In Conversation with Mark Birnbaum – Catching Up

The greatest talent of our generation for the hour Jamie Foxx

Jamie opened up about his take on the role, in conversation over Instagram with Mark Birnbaum on his series Catching Up. The role of Mike Tyson might expect more than just the conventional form of method acting. Jamie Foxx started the conversation in quite a jovial tone, wishing Mark a belated happy birthday.

Tyson and Jamie are pretty tight, which might indicate that the movie plot is going to be intensely personal. Knowing a character on the reel and knowing that person in real life can be quite emotionally impactful. We already know of Jamie Foxx’s capabilities, he has delivered biopics with impeccable brilliance before.

We already know that Jamie Foxx, not long ago, went to the streets to protest. Even so, he called all his friends from Hollywood to stand in solidarity. With all the racial injustice and political unrest going on in the USA, perhaps it was quite leaderlike of him to take a stand. They spoke in length about the importance of compassion and education and its power to eradicate structural racism.

The conversation later moved to the “Baddest Man On The Planet” – Mike Tyson. “Look, doing biographies is a tough thing,” said Jamie. The movie has been in the planning process for about six years now. The fact that it is finally happening is quite an announcement. We also got a sneak-peek on what Jamie Foxx is planning for the character exposition.

His statement made it clear that the actor will not focus on just the boxing life of Mike Tyson. It will be more wholistic and will cover all the nuances of this man’s life. What might surprise us, Foxx actually wants to focus on all the struggles and negative aspects. Only to show us what Mike Tyson emerged from and rose above.

When asked about the physical aspect, Foxx said, “Every other day, I do 60 pull-ups, we do 60 dips, we do 100 push-ups.” He also added the fact that thanks to technology, it will be difficult to differentiate him from the real Mike Tyson. The conversation ended with Foxx saying, “We officially got the ball rolling.” This means that the six-year-long wait might finally be a possibility. Let’s hope that it does, and we get to see this spectacle as soon as it releases.