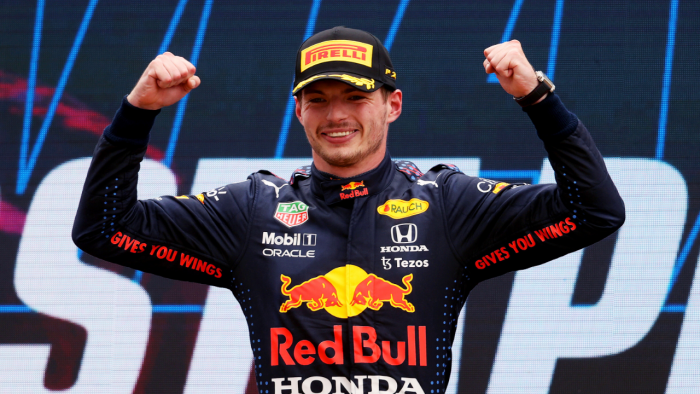 Red Bull’s dominance in this year’s Formula 1 is already making the headlines, and Max Verstappen gave the Austrian team another taste of victory yesterday at Monza, Italy, with yet another perfect finish over archrival Charles Leclerc of Ferrari.

The final race in Europe provided fans with a once-in-a-lifetime experience, as the home crowd celebrated Ferrari’s 75th anniversary in spectacular fashion.

How did Max Verstappen avoid the disrespectful attitudes of the Monza crowd?

After winning the race in Ferrari’s home country ahead of Charles Leclerc, Max Verstappen addressed the raucous jeers from the tifosi and following his victory in the Italian Grand Prix at Monza by edging Leclerc to the finish line in what turned out to be a reasonably easy victory—his fifth straight victory—the Red Bull driver was given a hard time by the packed audience.

When Leclerc completed his second pit stop, Verstappen advanced from eighth on the grid to claim the eventual lead of the race and Charles Leclerc had planned to catch up to Verstappen near the finish line, but Verstappen was able to hold onto the nearly 20-second advantage he had built up before the Safety Car stopped the race.

The Italian Grand Prix finally took conducted under Safety Car circumstances, with the pole-starting Ferrari driver falling to second position and the outcome infuriated the thousands of Ferrari supporters there, who booed the race winner loudly both when he exited his car and again when he stood on the podium.

The World Championship leader Verstappen, however, was not going to allow anything to mar the joy of victory in the Monza area given the ardent support of the Italian squad and their ultimately dismal result.

Max Verstappen then explained his enjoyment by indicating that the environment wasn’t that great in his opinion, however, when that occurs, everyone naturally talks to him about it, with the booing and whatnot. But ultimately, his goal in being here is to attempt and win the race, which he did eventually and of course, some individuals will never understand it, but that is only because they are ardent supporters of a rival club and this is how it actually is and he won’t let it ruin the day and he is simply taking it all for the moment.

We nailed it 👌🇮🇹

We had an amazing start and I was able to quickly get in my rhythm. The car was absolutely flying and really enjoyable to drive all weekend, great work once again team! pic.twitter.com/vx7oTVKRFH

Despite his personal dissatisfaction with how the race had turned out, Leclerc also spoke out against Verstappen’s booers, contending that such behavior had no place in Formula 1 in it’s enormous history.

The topic of flares was also brought up following safety dangers posed by them being thrown onto the track at Zandvoort and by clouds of red smoke at Monza, which the Monegasque driver conceded may impair drivers’ eyesight, although he does not believe they should be outlawed entirely.