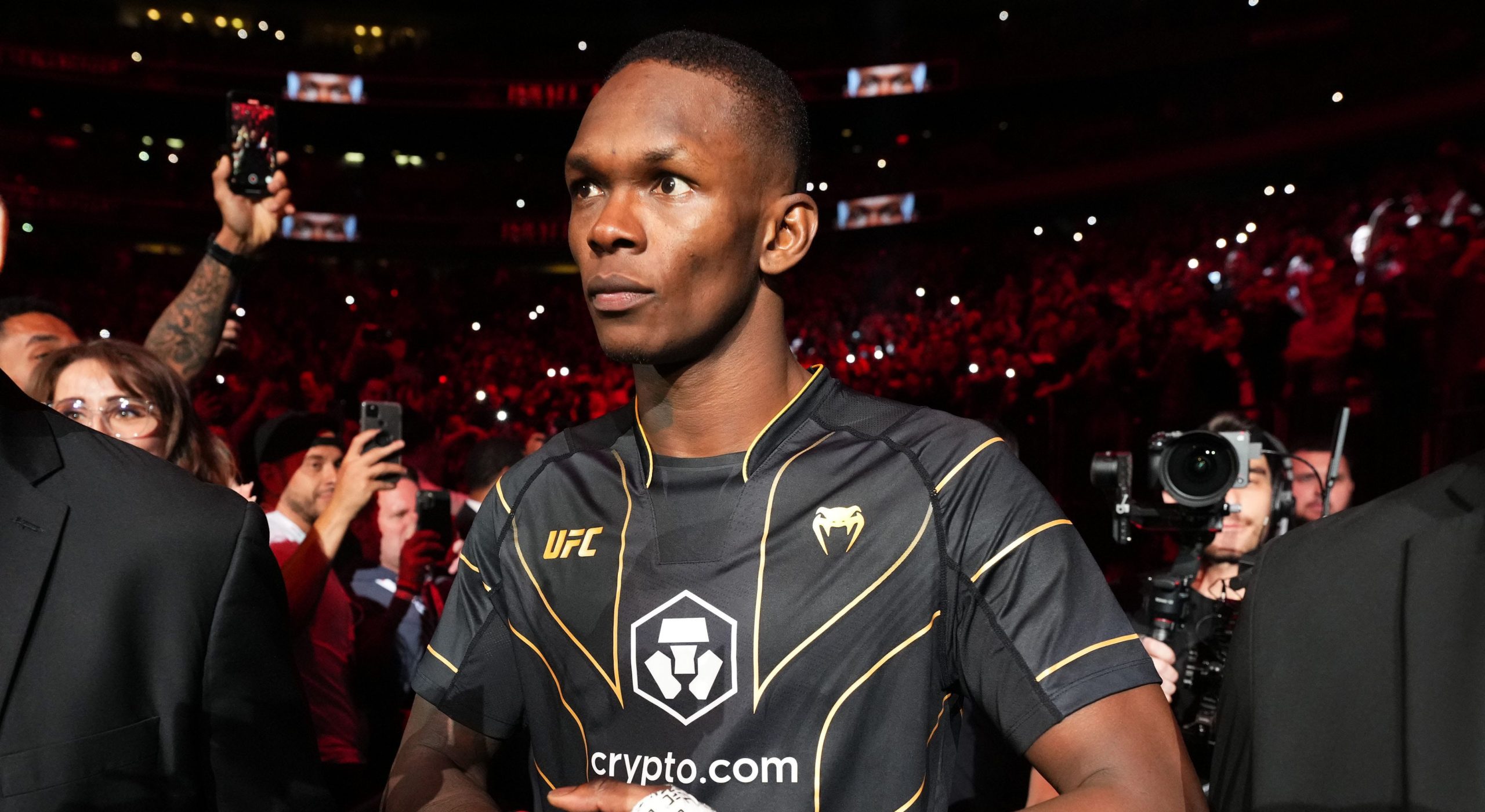 Israel Adesanya has had a hectic year. Despite losing his middleweight title to opponent Alex Pereira by technical knockout, he had two more fights before that. As a result, the 33-year-old was given an indefinite medical suspension following UFC 281. However, it is still ambiguous when Adesanya will return to the octagon.

The Nigerian-New Zealander professional MMA fighter lost his middleweight title belt to the 35-year-old at UFC 281. Later, he claimed that the fight was unfair to him. Pereira hurt him with a flurry of punches that prompted referee Marc Goddard to stop the bout with three minutes remaining since he was obviously dominating most of the fight and simply needed to hear the final bell to retain his title. The former kickboxer afterward alleged that the referee was inexperienced.

It was the former middleweight champion’s sixth defense of his title. However, he was unable to defend it further and thus lost it. Yet, the New York State Athletic Commission reportedly handed “The Last Stylebender” an indefinite medical suspension following the fight.

I LOVE THIS GAME!!!
Attacking Titans like this one thrills me!!
Another chapter to “Poatan” 🗿. You won the battle yet again, but the war wages on! The hunter now becomes the hunted, the game’s not over 👾 #Law15 #insetcoin #playagain #nowondertheymadesomanysawmovies 🧩 pic.twitter.com/Bi3vTPL5jZ

Although no concrete reason has been given, we may infer it is owing to his hectic MMA schedule this year. The New York State Athletic Commission later disclosed that 19 additional fighters from the event had received medical suspensions. The Brazilian MMA fighter was given a mandated 30-day rest time, while Israel was given a 60-day rest period.

This man continues to carry himself like a Champion even without the belt.

– Showed up to the press conference in good spirits.

– Didn’t have an issue with the stoppage.

– Said he was proud of his performance.

– Wants a rematch against Pereira because he “Dares to be great” pic.twitter.com/kSXslWjFUt

The No. 1 UFC middleweight fighter later explained why this particular time off is beneficial to him. He also wanted to take some time away from the octagon, but the medical suspension prevented him from doing so. He later told the media, “It was my third fight in 10 months as a champion, putting it on the line every single time. I’m going to really enjoy myself and just chill. I’ll travel maybe, and help my teammates as well. Help them get ready for their respective fights, but I deserve this. I earned this.”

Recently, the former middleweight champion got arrested at the airport due to illegal possession. Later, it was revealed that the illicit possession was a metal knuckle that was discovered in his luggage. However, his manager, Tim Simpson, claimed it was from a fan who gave the illegal item as a gift to the UFC middleweight fighter.