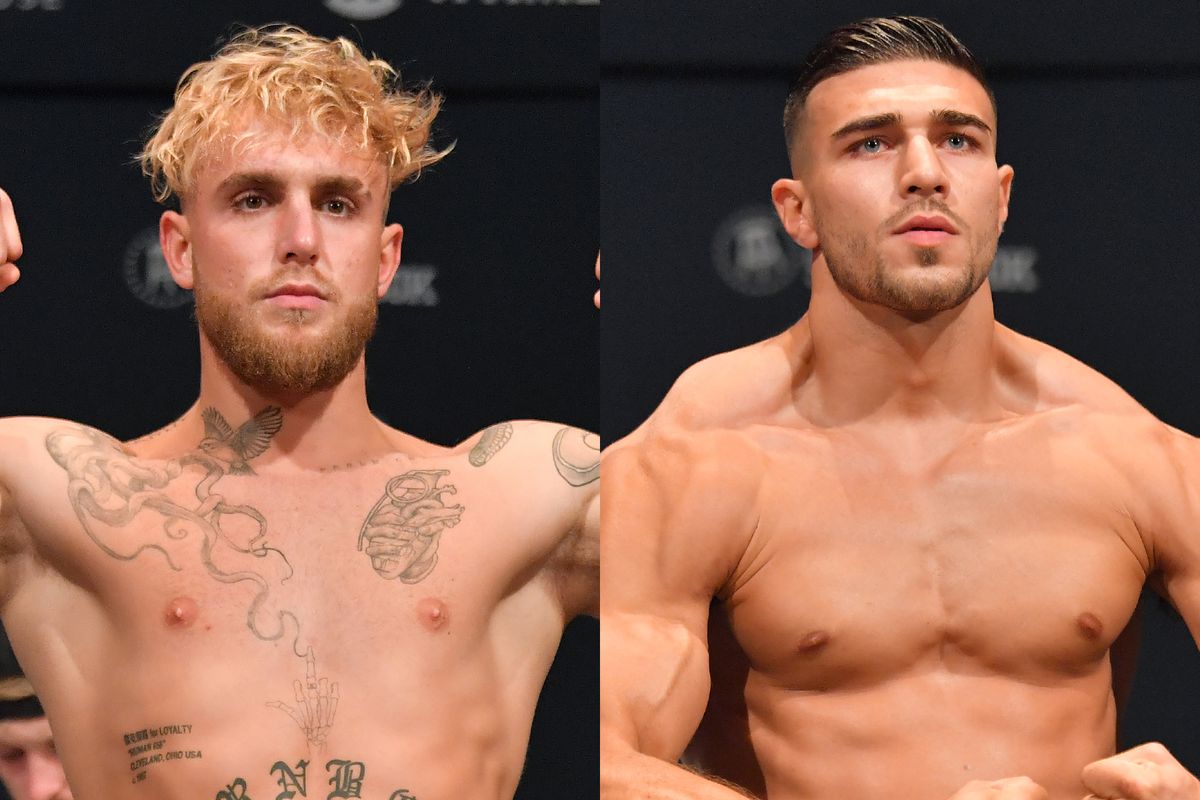 After a lot of speculation, the controversy between Jake Paul and Tommy Fury reached a new level as the fight date is now final for December 18, 2021.

Now Jake Paul vs Tommy Fury is a go! It was announced via a press release on Friday that Paul (4-0) will take on Fury (7-0) on a Showtime PPV for an eight-round boxing fight. The fight is set for 192 pounds.

However, the speculation about the bout went back and forth after Paul defeated Tyron Woodley in an eight round boxing fight in Cleveland Ohio on August 29.

The Jake Paul vs Tommy Fury bout was not confirmed until October 20 as Fury was not satisfied with Paul’s offering about the fight purse. But, it is now confirmed. Let’s get to know some released info about the upcoming clash.

The fight was just announced today and the undercards are yet to be added. We will add the list here when the official fight card is announced.

The PPV price is not published yet. But it is expected to be priced at $59.99.

The Paul vs Tommy Furry fight will be streamed on Showtime PPV.