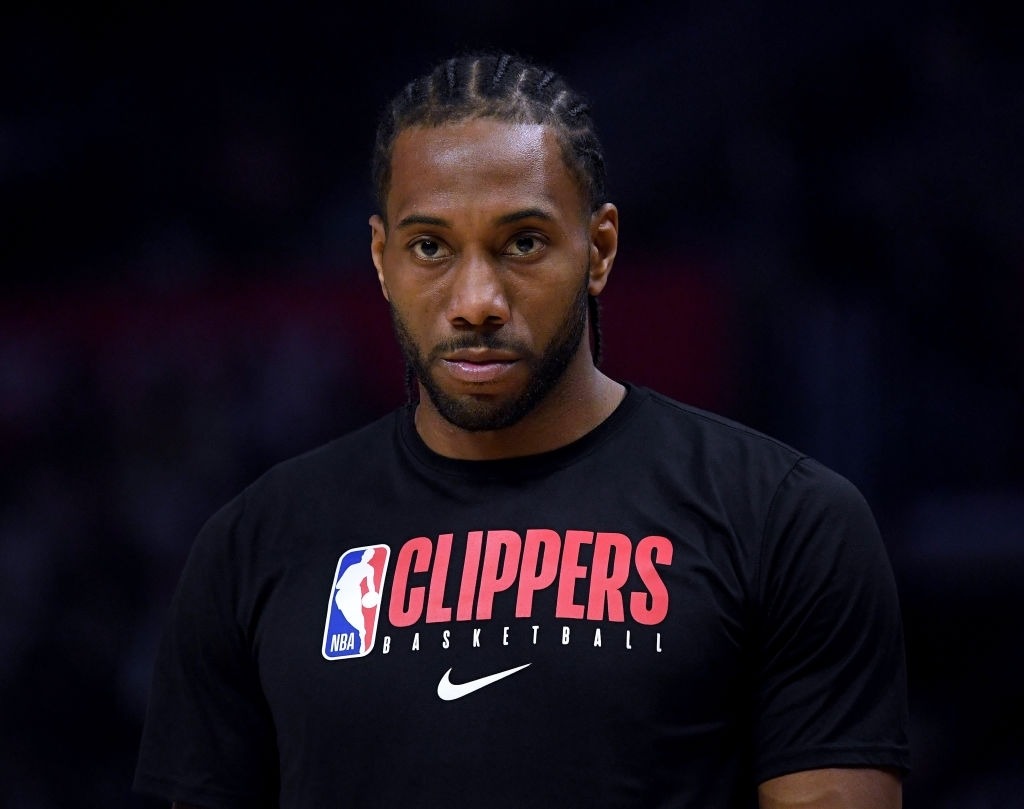 Kawhi Leonard is a twenty nine year old American basketball player of the National Basketball Association (NBA). He is currently a small forward position holder of the Los Angeles Clippers. 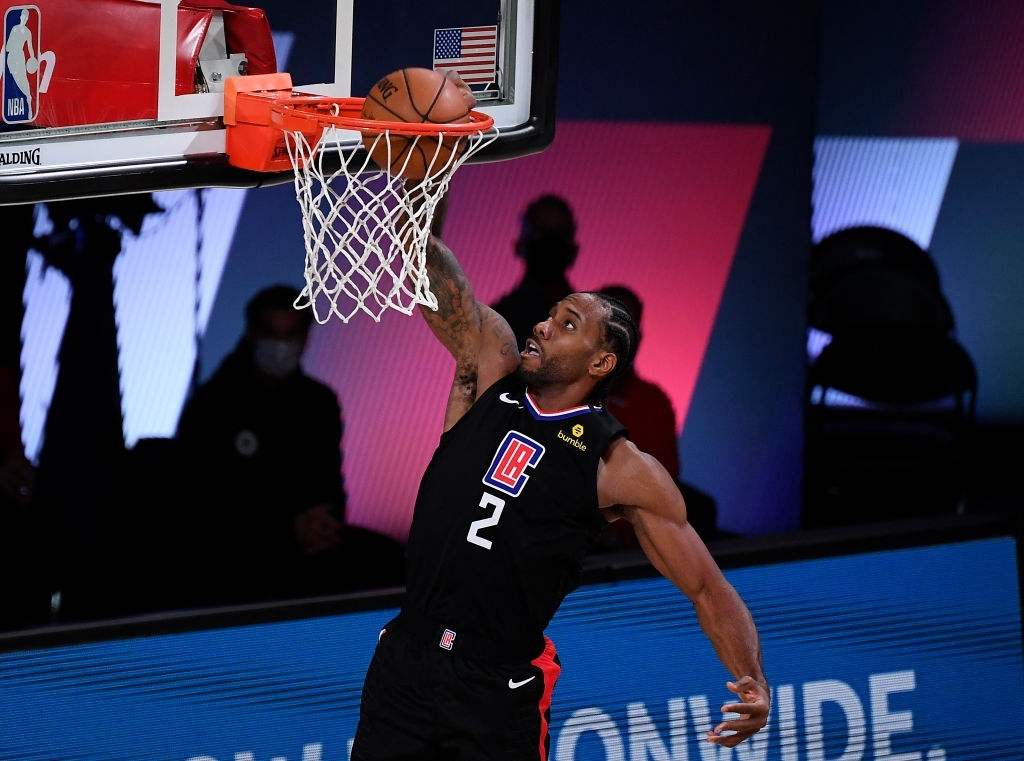 He is reportedly the third amongst the youngest NBA MVP Finals’ winners and is also the sixth NBA player to win the MVP Finals without being a NBA All-Star. One of the best  NBA players, Kawhi has been showing consistent growth in his career.

Celebrity Net Worth calculates Kawhi to possess a net worth of an estimated $70 million. His contracts, investments and endorsements provide him the financial wealth and worth that he is the owner of. Let us find out the sources behind Leonard’s income and expenditure that make up his high net worth.

In the year 2015, Kawhi signed a deal of five years tenure with his initial NBA team, the San Antonio Spurs. This deal is reportedly worth $90 million. 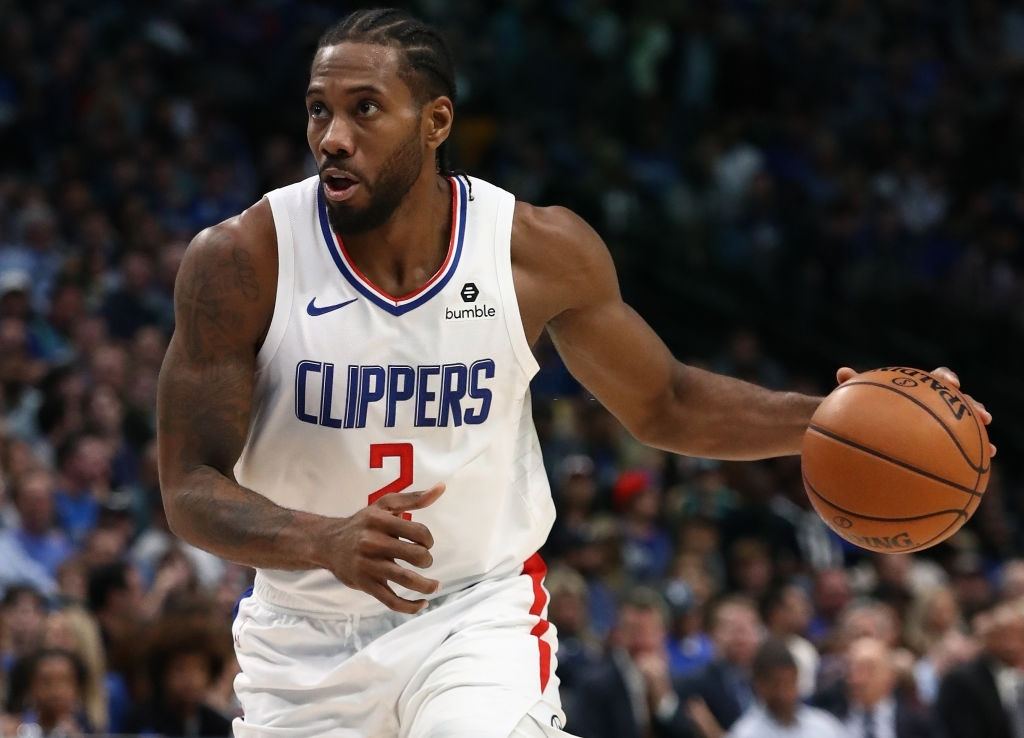 However, on July in the year 2019, he signed a three years deal with the Los Angeles Clippers that as per reports by Celebrity Net Worth, amounts to $103,137,300 entirely guaranteed. Sportrac reports Leonard’s current salary to be around $34 million as per estimation.

A player of such high caliber, Kawhi’s fame seems to know no bounds and this brings him quite a number of associations with big brands. Playersbio estimates his endorsement earnings to be roughly around $5.5 million.

Kawhi happens to be a former NIKE endorsee and he has been reported to sport he Air Jordan shoes. NIKE’s further offer of a 4 year contract worth $20 million did not seem to lure him and thereby he declined it.

However, after NIKE, Kawhi has reportedly signed a deal with the shoe company New Balance and he has also released two shoe lines. One of them came out in the year 2019 and the other in the following year.

His victory in the NBA 2019 Championship, landed him an endorsement deal with the company Vargo Jet Airways and it is based in Ontario.

Let our friend, basketball MVP #KawhiLeonard, give you a hand with finding the best deals 👋 pic.twitter.com/bn3Olsnu24

Kawhi also signed a sponsorship deal with the company Honey on February, in the year 2020.

Representation matters! Congratulations Kawhi Leonard on your board of directors seats with X2 Performance!https://t.co/rawmBaInwB@kawhileonard@X2Performance

The supplement company X2 Performance signed Kawhi in 2020 as an investor as well as one of the members of the Board of Directors.

How Kawhi Leonard Spends His Millions?

Now that we know where all the wealth comes to Kawhi Leonard from, let us glance through how and where he spends it all.

Kawhi Leonard has bought a $13.3M mansion in Southern California.

During the year 2019, Kawhi reportedly purchased a mansion in the Rancho Santa Fe, California. This property is valued at a price of $13.3 million. This mansion notably features a workout room, gourmet kitchen, multi-section swimming pool, spa and a waterfall. Alongside the property also boasts a couple of offices and a firepit.

On March in the year 2021, Leonard purchased his current mansion situated at the Pacific Palisades for a price of $17 million. This house was priced at rate of $25 million in the list but however, Kawhi bought it for a lesser price.

Kawhi Leonard has purchased this $17 million mansion in the Pacific Palisades neighborhood of Los Angeles.

This is his 3rd home in Southern California.

The house boasts a infinity pool with cabana as well as a wine cellar that holds up to nine hundred and sixty bottles. Other than that, the mansion is equipped with a ten-head occupancy movie theatre, seven bedrooms and twelve bathrooms.

Apart from all this, Kawhi also owns a penthouse worth $6.725 millions round the area of Staples Centre. It is a property of 4280 square feet and features glass walls, custom fireplaces, wooden floors and a fitness center. It is a three bedroom house with well mounted ipads in order to enable smart home technology.

Hotcars reports that Kawhi is the owner of some classy four wheelers. He owns a 1997 Chevrolet Tahoe. Moreover the car is of the nickname, ‘Gas Guzzler’.

When you are an #NBA star with a new $103M contract you can buy whatever car(s) you want. See why Kawhi Leonard just bought an old blue 2016 #Subaru #Forester. @torquenewsauto #KawhiLeonard https://t.co/NPz5r2Cshh pic.twitter.com/288rpJpBKL

Aside the Tahoe, he also purchased a second hand 2016 Subaru Forester.

Kawhi is known for his give outs to the community as well. He is an usual face when it comes to philanthropic work and he is associated with various charitable and fundraising organizations.

In the season of 2014-25, Kawhi was awarded as the NBA Defensive Player of the Year. He donated his reward of the new KIA Sorrento to Respite Care, which happens to be a charity for children’s welfare.

If you weren’t at Saturday’s @Aztec_MBB game or would like additional @kawhileonard t-shirts, the same commemorative t-shirt is now available online through the @SDSUBookstore. A portion of the proceeds benefit Kawhi’s charities.https://t.co/HQwGddfAkz pic.twitter.com/D4JNEcfDSc

He reportedly participates in a variance of charity events and plays in them in order to raise funds for needy people. Leonard also donates his signed shoes, jerseys, etc. for the similar purpose. 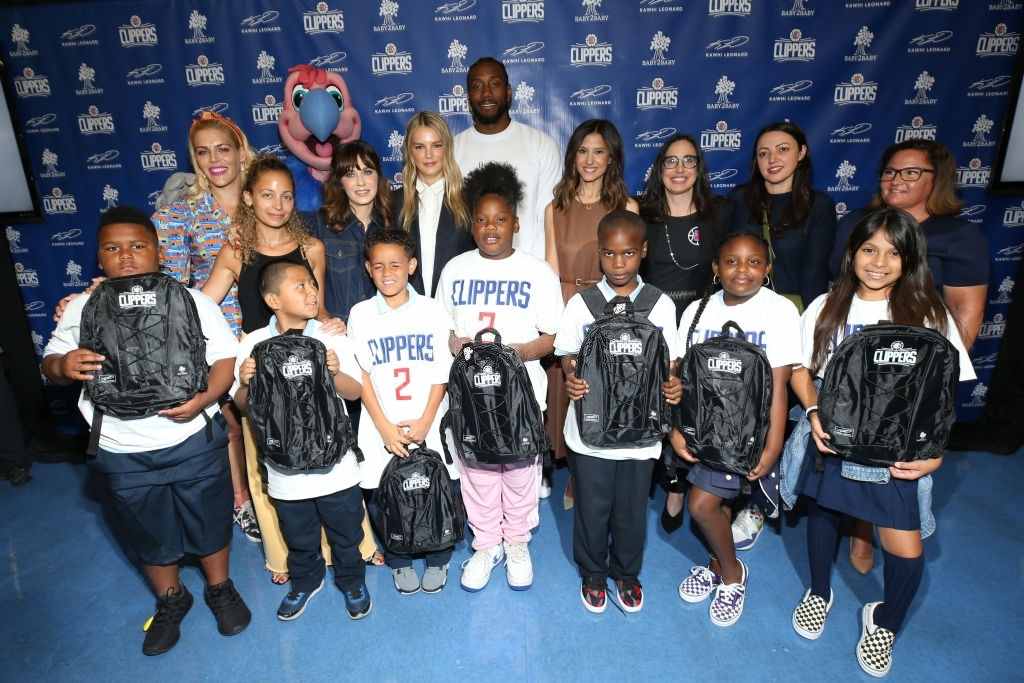 In the year 2019, Leonard partnered with Clippers Foundation and Baby2Baby in order to one million backpacks to schools in Southern California.

Kawhi also organizes free of cost basketball camps for children every year. This comes of great help to the families of budding basketball players who cannot afford to bear the costs of professional basketball camps.

What We Know About Kawhi Leonard And Kishele Shipley’s Relationship https://t.co/MnZlu5GWzf

The loving partner of the NBA star, Kishele Shipley happens to be an American Human Resource Professional. Just like her boyrfriend Kawhi, Kishele tends to keep her life private and Sportskeeda reports her net worth to be around $2 million.