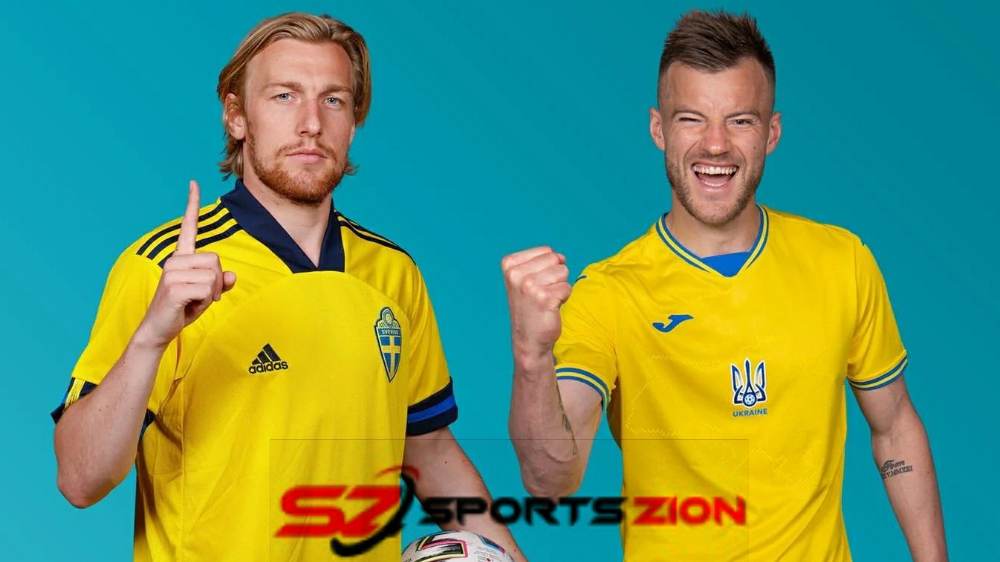 The UEFA Euro 2020 is on the last day of it’s last 16 stage and Sweden taking on Ukraine is the perfect way to end this. The Sweden vs Ukraine fixture is probably the fittest way to sum it up as both the teams are equally balanced to seal their deal into the quarterfinals. The winner of this match will face either England or Germany in the Quarter Final. 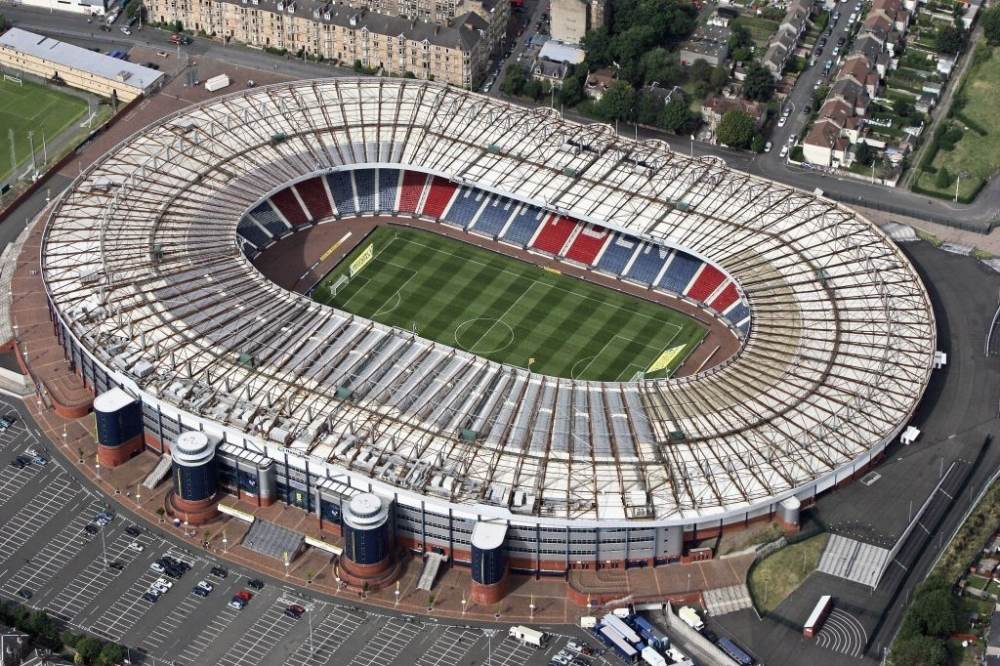 Scotland’s national stadium, and home to Scottish club side Queen’s Park, Hampden Park is Glasgow, Scotland is all set to host the match between Sweden and Ukraine. (Photo by David Goddard/Getty Images)

Where To Watch Euro 2020 Live in the USA

Sweden are on flamboyant form after topping the Group E ahead of Spain, Poland and Slovakia. They’ll be banking on their superb tactical victory once again that saw they through to the knockout stages.

Ukraine on the other hand are quite unpredictable. They aren’t banking on their forms, but they can come out as the winner and make everyone surprised. 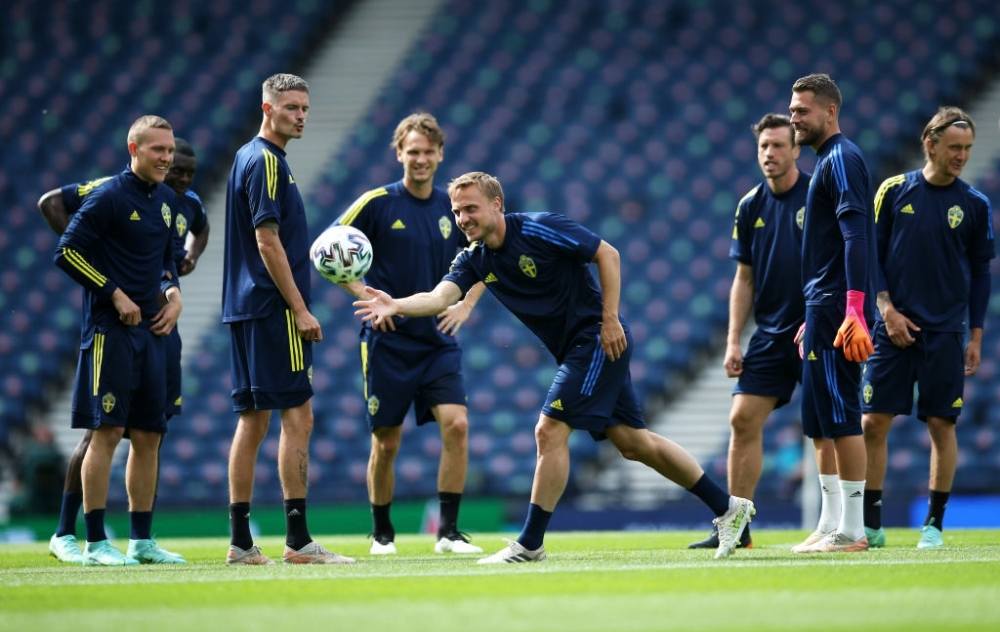 Pierre Bengtsson of Sweden looks on during the Sweden Training Session ahead of the UEFA Euro 2020 Round of 16 match between Sweden and Ukraine at Hampden Park on June 28, 2021 in Glasgow, Scotland. (Photo by Steve Bardens – UEFA/UEFA via Getty Images)

Sweden are handed over a boost after Emil Forsberg stated that he’s fit to play his country’s most crucial game today. Sweden’s Mikael Lustig, Kristoffer Olsson and Marcus Danielson and Ukraine’s Sergiy Sydorchuk and Mykola Shaparenko will miss the next match if they find themselves booked today. 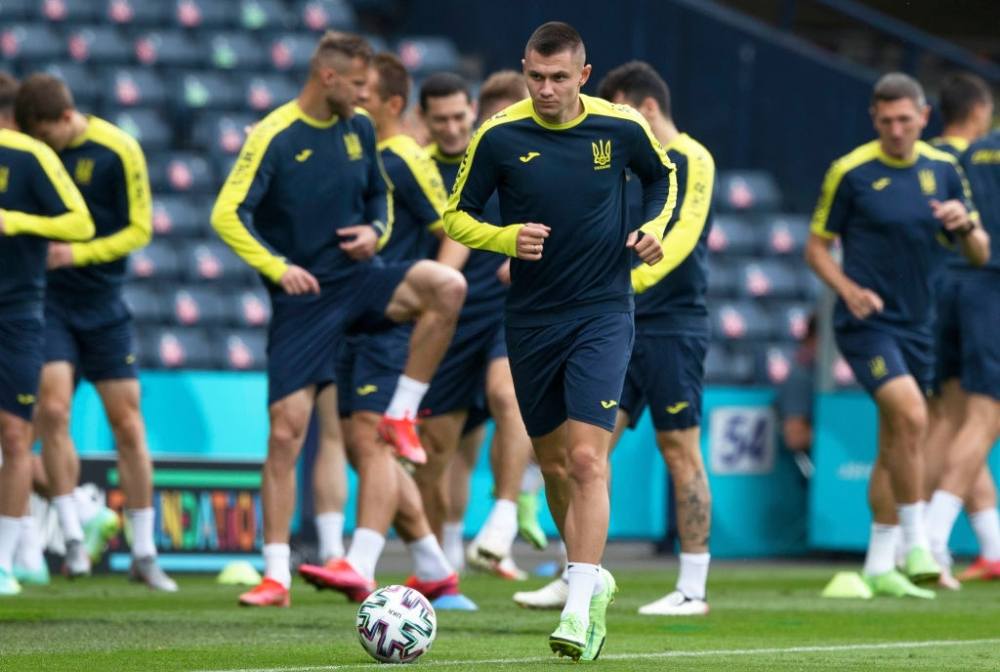 Oleksandr Zubkov is pictured as the Ukraine national side train ahead of a Euro 2020 last 16 match against Sweden at Hampden Park, on June 28, 2021, in Glasgow, Scotland. (Photo by Craig Williamson/SNS Group via Getty Images)

Sweden holds a slight edge over Ukraine in today’s game, however Ukraine has better head to head record. Going to be an interesting game to watch.

Pick of the day is Sweden.