How will Kawhi Leonard’s Earnings from the League Change After Declining Player Option? 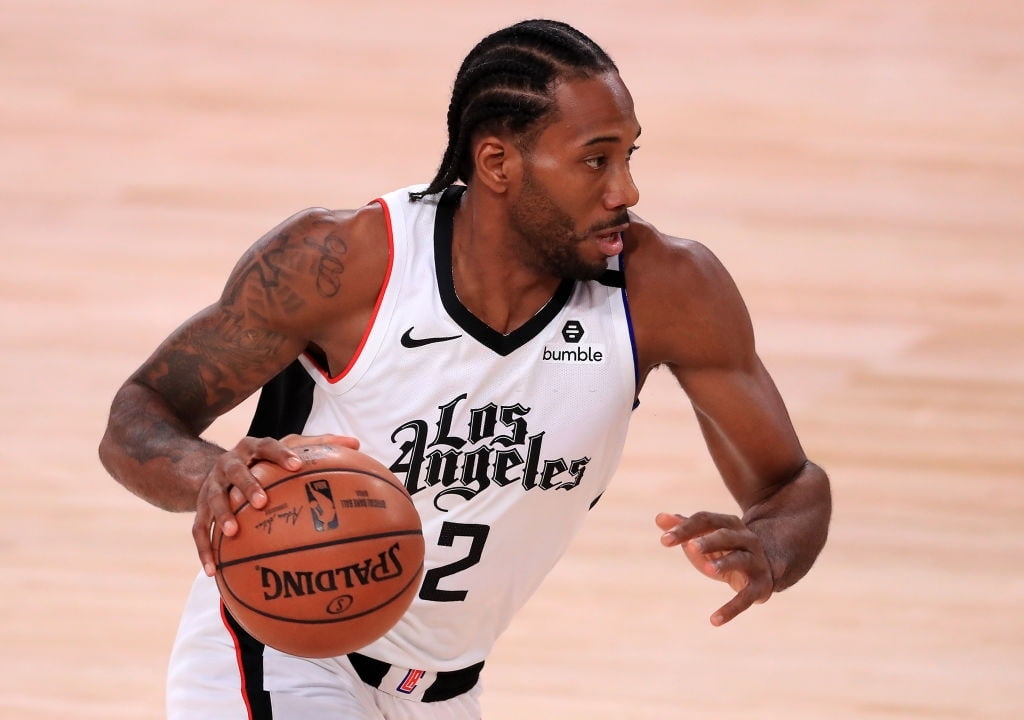 Kawhi had a player option for $36 million in his contract for the 2021-22 season which he declined earlier today to become a free agent as confirmed by ESPN’s Adrian Wojnarowski, opening the doors for various future possibilities.

For those who do not know, a player option grants the player the power to decide whether to stay for another year or become an unrestricted free agent.

Since athletes like Kawhi always look for ways to increase their earnings from their respective franchises and opt for longevity, it is natural that Kawhi declined the player option.

Earlier in the 2020-21 season, the two time NBA champion said, “Obviously, if I’m healthy, the best decision is to decline the player option,” but that doesn’t mean I’m leaving or staying. I’m focused on the season like I said. We’ll talk about that when the time is right.”

Contract and salary expectation following the decline of player option

Since the athlete is a free agent now, the most expected outcome is that the LA Clippers and Leonard will negotiate a four year deal worth $176.2 million. This deal will earn him up to $44 million annually as opposed to the $34 million he earned in the previous season, giving him a $10 million boost.

Another option as speculated by ESPN’s Bobby Marks is that Leonard could potentially sign a one plus one year deal worth $80 million with the current franchise which includes a player option for the second season. With this deal, he will earn around $40 million annually, giving him a $6 million profit.

Finally, this would set up him for a massive five year deal worth $235 million in 2022, which will be the biggest in the league’s history. However, this deal is very unlikely, since Kawhi Leonard suffered a nasty season ending knee injury which he is still recovering from and had to go through surgery.

Where he landing after becoming free agent?

While the option to get back with the Clippers is most likely, Kawhi might be signed by other teams, offering him a better deal. Various teams such as the Miami Heat, are eager to sign the former NBA champ. The franchise is in a very good position financially to afford such a big player, who alongside Jimmy Butler and Bam Adebayo will surely turn the tide in their favor.

On that note, the Dallas Mavericks is the most eager team that wants to form a contract with Kawhi Leonard. Having Leonard alongside their star player, Luka Doncic, will boost their chances up of winning a championship. While these two teams are the primary candidate, the New York Knicks are not that far away from the discussion as a seasoned player like the former champ will allow them to rise back from the ashes.