Will Khabib change his mind about the retirement announcement? 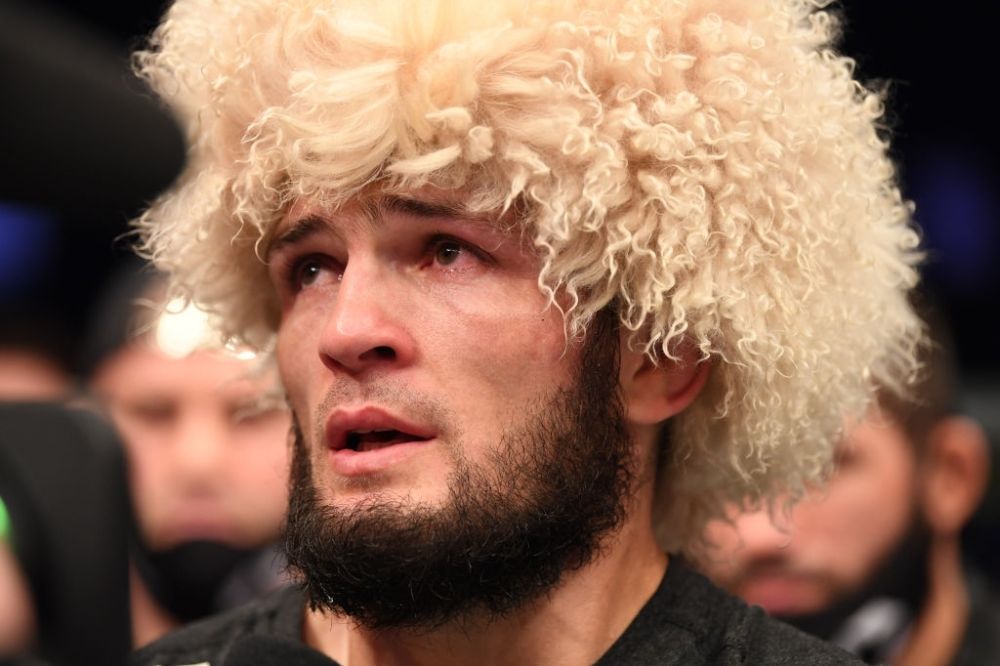 29-0, with this undefeated record Khabib Nurmagomedov retires. After UFC 254 on 24th October, the fighting world just thundered after hearing Khabib’s retirement announcement. He will not be seen in the Octagon anymore. It is sad news for all the fans as well the opponents. We will not get to see any intense showdown from one of the best UFC fighters of all time.

Why has Khabib retired?

Khabib is not old enough to retire yet. The fighting capabilities he has is outstanding. Moreover, his skills are fearful of any fighter, which had won half of the battle. Khabib’s retirement announcement is unexpected news.

Since his announcement, all the fans are surprised and saddened to hear this. It is unbelievable, and some may think as a prank. Who didn’t hear Khabib’s speech are looking for an answer to, ‘Is Khabib going to retire?’

But why would he retire?

Early this year, Khabib lost his best friend or his mentor or his idol. He lost his father due to COVID-19 related complications. During his previous fights, Khabib’s father was always with him. But in the last fight, Khabib vs. Gaethje: UFC 254, he was without his father, and Khabib doesn’t want to fight again without his father.

Khabib Nurmagomedov stated in his speech, “I talk with my mother three days, she don’t want that I go fight without father. I promised her, it’s going to be my last fight, and if I give my word, I have to follow this. It was my last fight here.”

This is the reason behind Khabib’s retirement announcement.

Is there any chance of Khabib coming out of retirement?

We know Khabib as a man of his word. He always keeps his words when it comes to the UFC. As we already know that Khabib gave his word to his mom. So, we guess there are no possibilities for him to come back unless his mother said so. However, it all depends on Khabib’s mother. If she tells her son to come back, he might, as Khabib respect his parents more than anything.

Still, some people won’t believe that, as they are shocked. That’s why UFC president Dana White addressed the shocking news of ‘Is Khabib Nurmagomedov retiring for real?’ again in a press conference, as he was asked if Khabib will stick to his decision.

Dana said that the fans are lucky to see Khabib fighting the UFC 254. Because, for the past few months, Khabib was going through a lot after losing his father. Besides, Khabib’s feet were broken, which no one knows. He fought the UFC 254 with two broken toes.

Dana White pronounced Khabib as, “No.1 pound-for-pound fighter in the world.”

However, we can hope for his comeback as we have seen many UFC fighters came out of retirement.

Whether Khabib Nurmagomedov coming out of retirement or not, the Eagle will always be the best of all in UFC history.

Khabib vs Gaethje UFC 254 preview and prediction, Score Update
10 UFC fighters who came out of retirement