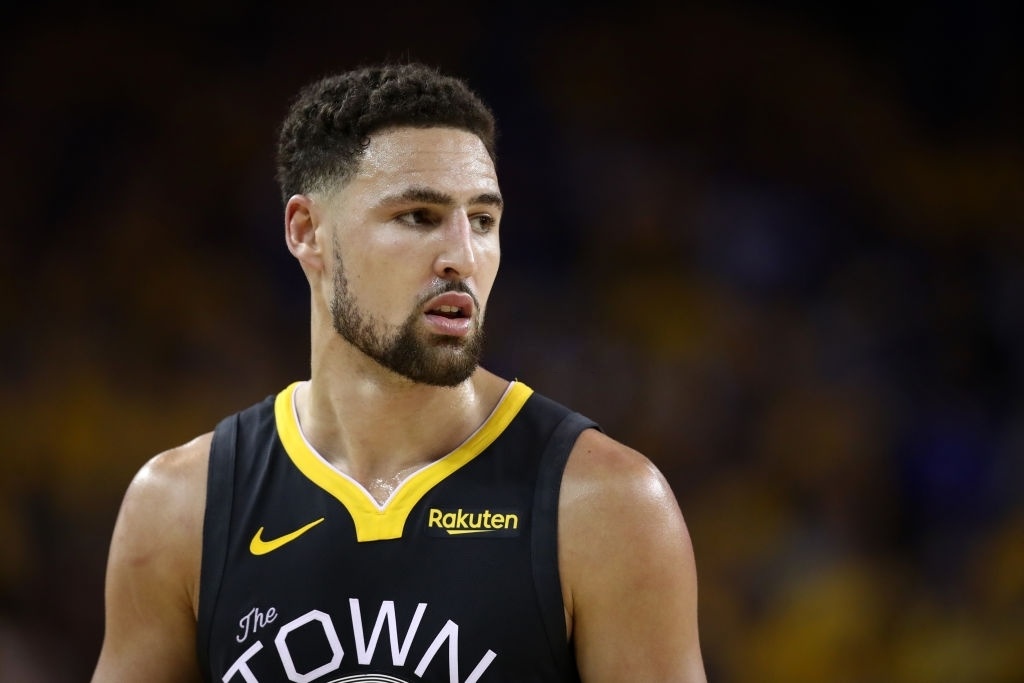 Klay Alexander Thompson is an American professional basketball player in the NBA. He entered the league in the 2011 NBA draft with the powerhouse that is the Golden State Warriors. Since then, the shooting guard has gone on to become one of the best shooters in the history of the game.

Klay’s almost unmissable three-pointers have raised his worth over the years. The three-time NBA champion has been showered with brand deals and an ever-growing salary. The ten years he has devoted to the Warriors, has helped him in amassing quite the net worth.

Essentially Sports estimated that in his ongoing ten season-long career, Thompson has gathered a net worth of $60 million as of 2021. The Warrior’s star will go down in history as one of the best shooters in the league and one of the highest-paid. In the years to come, Klay will surely add more to his net worth due to his increasing salary, endorsement deals, and other ventures.

Klay’s primary income comes from his professional basketball career. He is also backed by several endorsement deals and other media ventures. 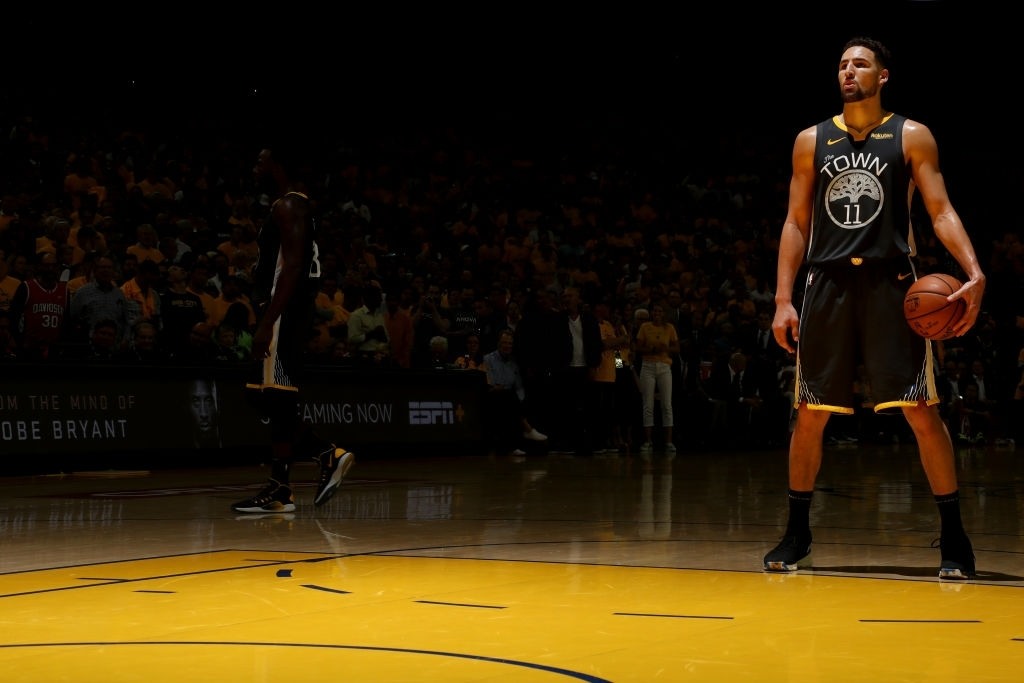 The Golden State Warriors cherishes Klay. So, it comes as no surprise that he is paid an annual salary of more than $35 million. A five-year contract worth $190 million was signed between the two parties in 2019 after which, Klay becomes a free agent.

During his time with the Warriors, Clay has earned over $144 million in salary alone. It is speculated, that at the end of this term, the star shooting guard’s contract will be renewed with the warriors for one last time. 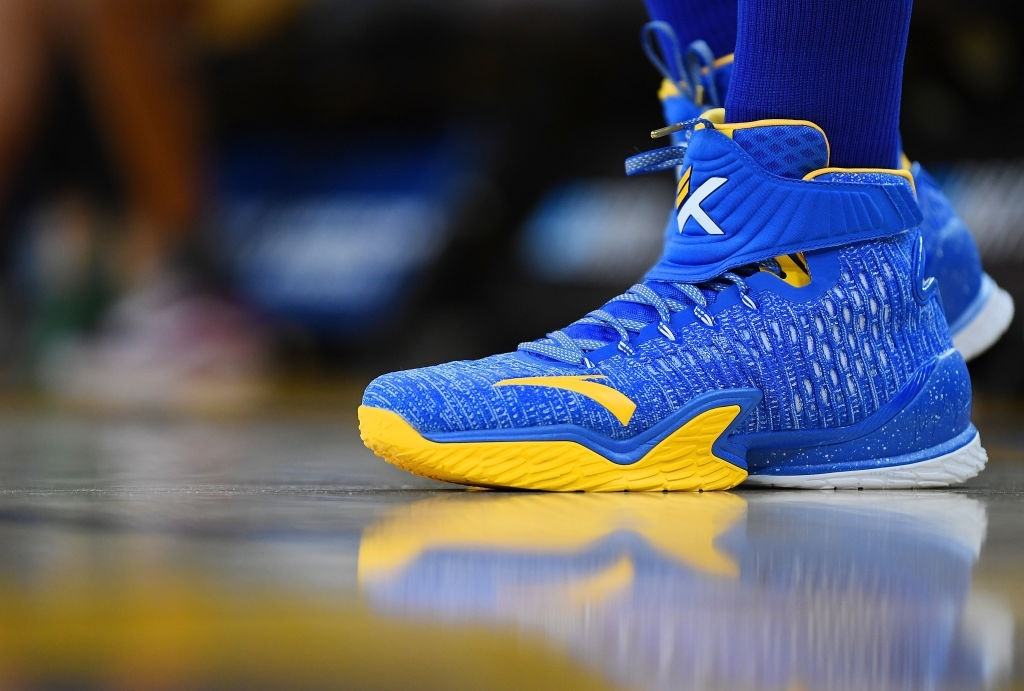 Amongst all of Thompson’s brand deals, his most lucrative deal, worth a whopping $80 million is with a Chinese shoe company, Anta. He signed a 10-year endorsement deal with the company in 2017, earning him $8 million each year.

Klay’s other brand deals include Electronic Arts, Gillette, Body Armor, Panini, and a few others. The star player proudly endorses all the brands and earns an estimated $15 million annually through them.

The Warrior’s shooting guard has appeared in a few commercials over the years. Starting his deal with Anta, Klay helped with the marketing of a commercial for his signature shoes. Following that, the NBA star was also featured in a BMW commercial with his bulldog, Rocco. The commercial is focused on building an eco-friendly environment. 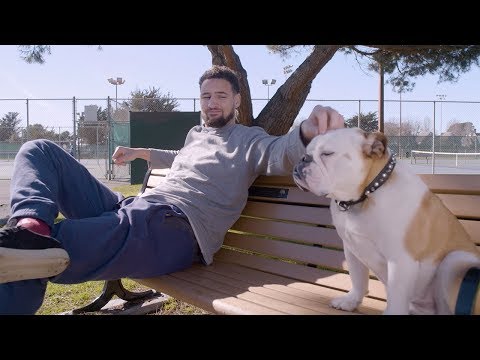 Additionally, a few days back, a health care company, Kaiser Permanente, featured Klay Thompson showcasing his recovery journey. This is not the first time the company has worked with Klay. The two parties seem to be on good terms and have collaborated quite a few times over the years.

How Klay Thompson Spends His Millions?

Who wouldn’t want to lead an expensive lifestyle when earning millions? Klay Thompson is no exception. Starting from his lavish abode decked out with all the facilities one needs and more, to being spotted driving expensive cars, this is how the star player spends his millions. 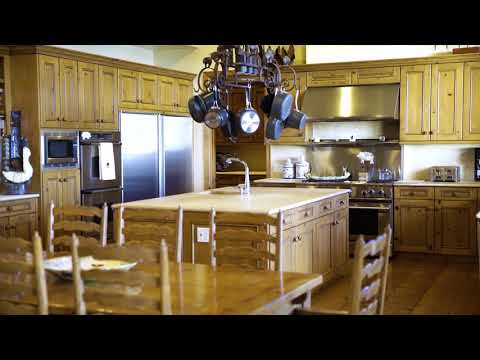 The star athlete resides in a beach house he bought in 2015. The $2.2 million mansion is located in Dana Point, Orange County. With a euphoric ocean view, a guesthouse, a central courtyard area with a pool and spa, the single-story abode spans over 2,400 square feet. Additionally, the house also offers four bedrooms, a full bar, a recording room, and a dedicated games room.

Reportedly, Klay has moved to San Francisco, but there isn’t much information regarding that matter. 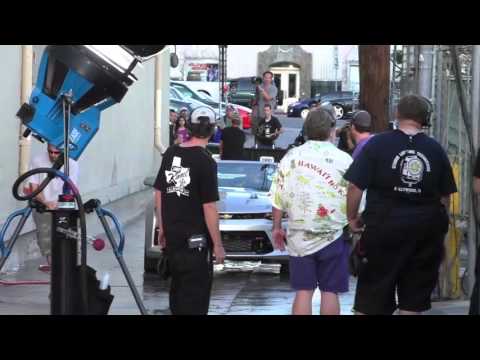 Thompson owns a lot of exquisite and needless to say expensive cars. On his way to the Jimmy Kimmel talk show, the star player was spotted driving a Chevrolet Camaro. The Beautiful car is worth more than a staggering $60,000. The Warrior’s star also owns a Mercedes G-class worth $130k. 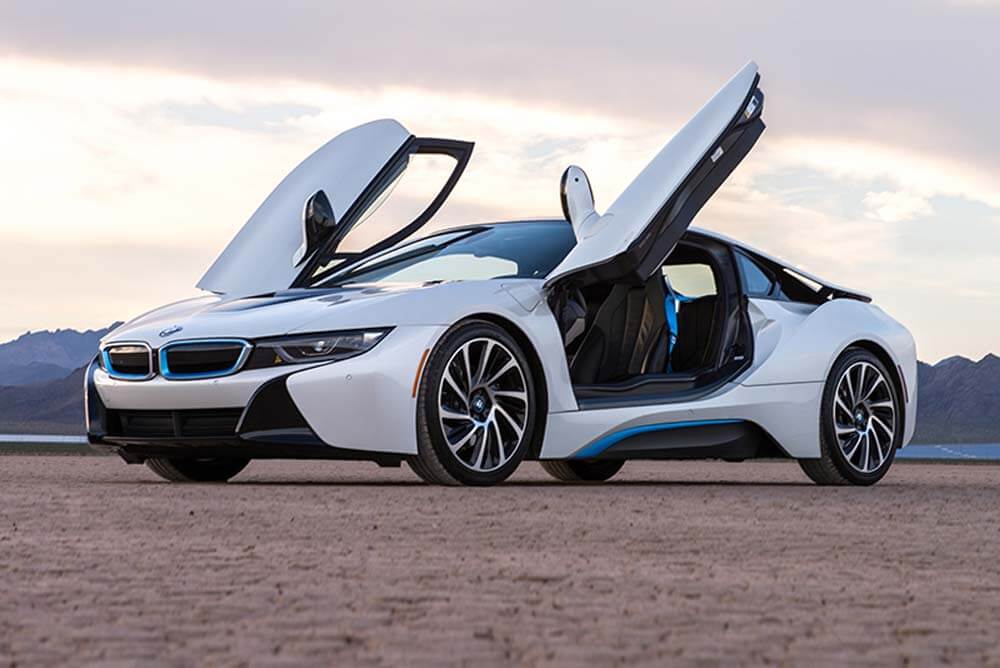 The NBA star loves his fair share of adventure and travel. With his first paycheck from the Golden State Warriors, Klay bought himself a boat to explore open waters and to relax in his free time. 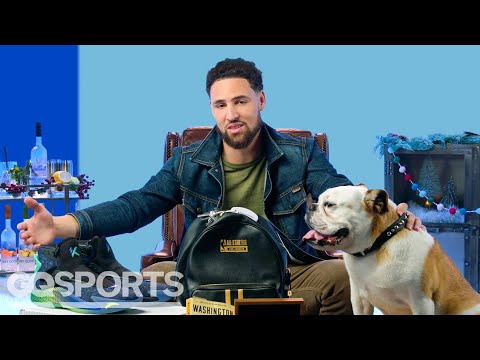 In an interview with GQ Sports, Thompson revealed a wooden box for his watch collection which had his name engraved. The collection consisted of his favorite timepieces including a Tissot Mantra worth over a thousand dollars, followed by two more from the same brand, one of which he was wearing.

During his time off the court, the 31-year-old athlete likes to relax in his own way. Klay loves freediving and adventure. In order to quench his thirst for the said hobbies, he has traveled to quite a few locations. 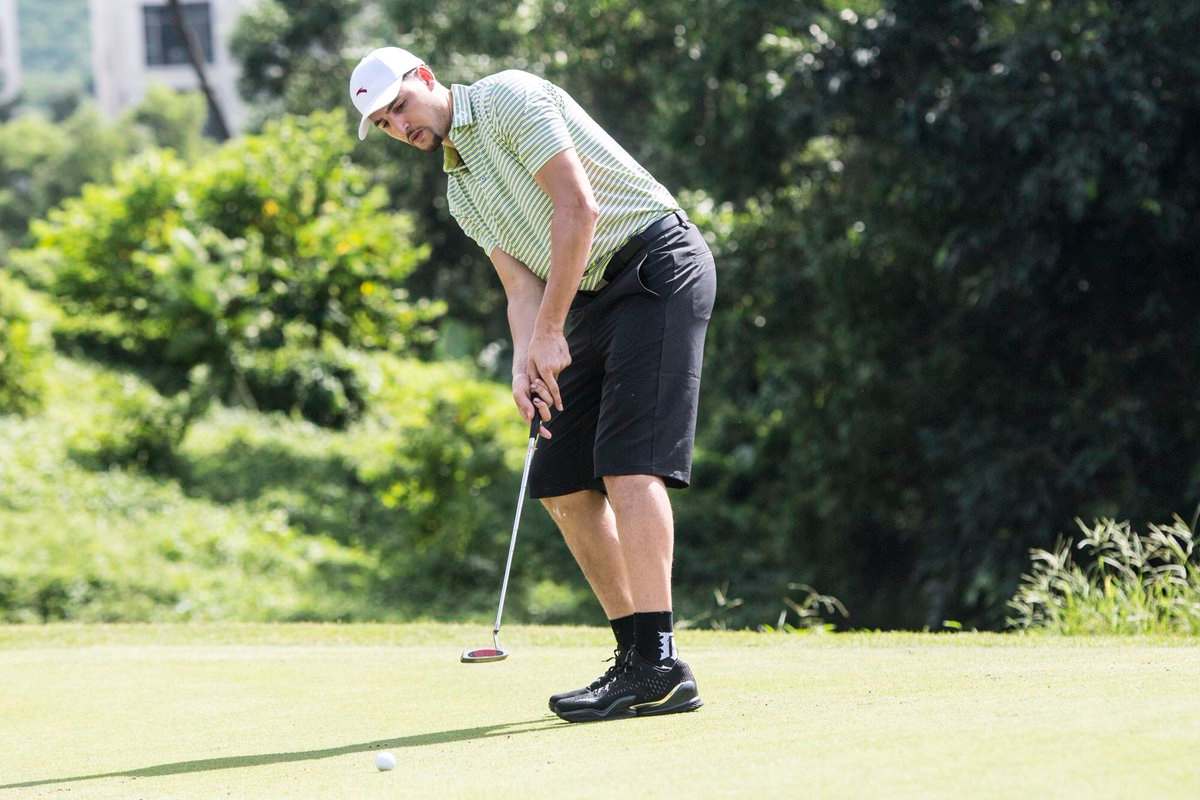 The NBA star is very frequent in the philanthropic scene. Alongside his family, Klay started the Thompson Family Foundation in December of 2017. The foundation’s main goal was to help his father’s hometown in the Bahamas. Since then, the foundation has helped several families do better and help them through crises.

In September of 2019, after Hurricane Dorian brought forth a lot of damage and destruction in the Bahamas, the Thompson Family Foundation stepped up to help those in need.

Additionally, in 2017, Thompson promised to donate $1000 for every point he scored during his three home games to raise money for California wildfire relief. With added help from sponsors and fan support, the amount raised to $5,223 for every point scored. Scoring 69 points across three games, Klay Thompson raised over $360,000 for relief against Northern California Wildfires.

Furthermore, Klay has also donated $25,000 each to KIPP and Good Tidings Foundation in 2016 in support of the Bay Area communities.