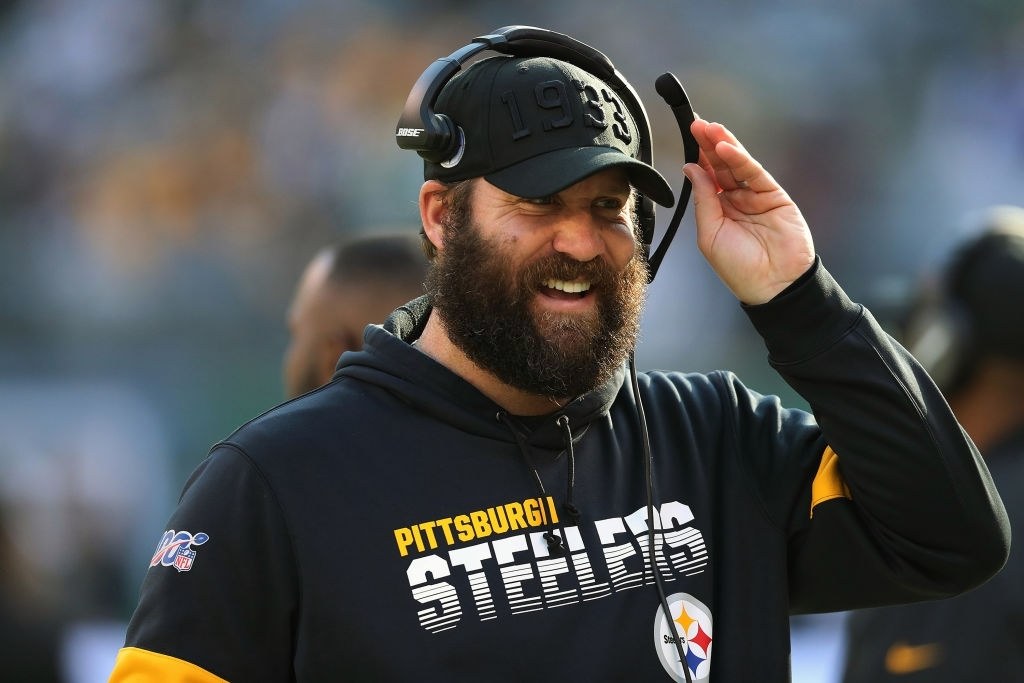 Benjamin Todd Roethlisberger Sr., better known as Ben Roethlisberger is a professional American football player in the NFL. From the start of his career and till date, he has played as the quarterback for the Pittsburgh Steelers since 2004.

Nicknamed Big Ben, he has won the Super Bowl Championship two times with the Steelers and currently, is one of the highest-paid athletes in the league’s history. Bagging several awards in the 17 seasons he has played, Roethlisberger has received several big paychecks. Let’s unfold all the details about his net worth as of 2021.

What is Ben Roethlisberger’s Net Worth in 2021?

In the course of his ongoing 17 seasons-long career, Celebrity Networth estimated that Big Ben has amassed an incredible $100 million net worth as of 2021. Undoubtedly, one of the best quarterbacks to ever play the game, he is one of the highest-paid athletes of the league with an annual salary of $26 million.

Big Ben has several sources that add to his empire. Starting from his salary and endorsement deals, all the way to his other business ventures, he never falls short. Here’s everything you need to know about the veteran quarterback’s source of wealth. 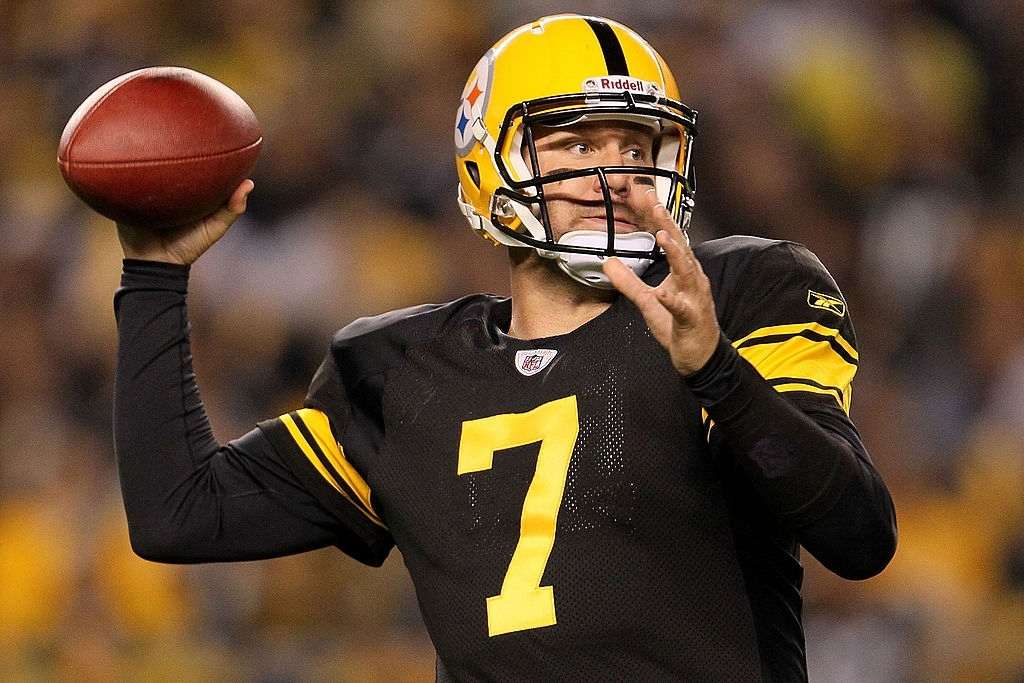 Being one of the highest-paid athletes in the NFL, Ben enjoys a massive annual salary of $26 million. At the start of his career in 2004, he signed a $22.26 million contract with the Steelers for six years plus a $600,000 starting bonus. Over the years Steelers kept re-signing the star athlete.

In 2019, Ben signed a contract extension for 2 years worth a staggering $68 million with an addition of $30 million in injury guarantees. In the 17 seasons that he has played with the Steelers, Roethlisberger has made over $250 million in salary to date. 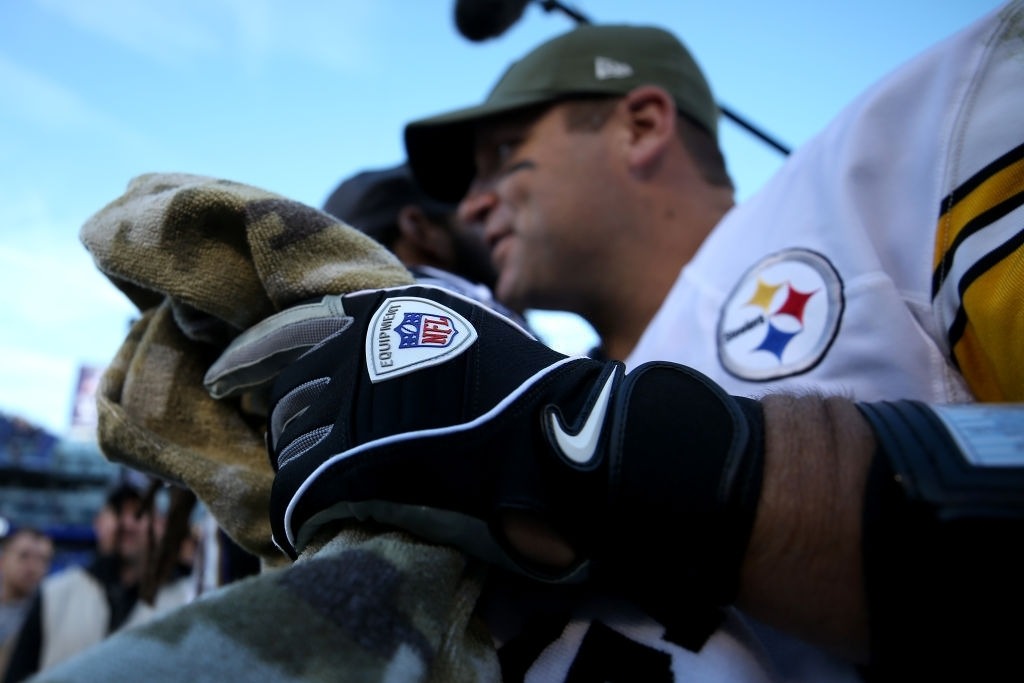 Like most NBA and NFL athletes, Big Ben has also tried his hands in several businesses. The veteran quarterback has invested about $11 million in a medical device company known as NeoLight. The company works toward developing phototherapy beds to cure jaundice in babies. 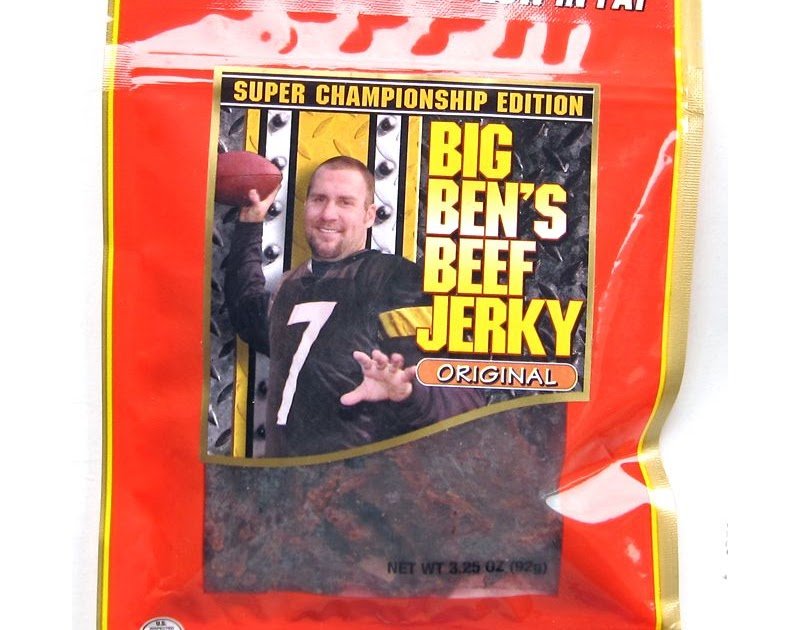 Roethlisberger has also invested in a Pittsburgh-based food marketing company called PLB Sports. The company launched a product called the “Big Ben’s Beef Jerky” which took the market by storm. Unfortunately, PLB Sports cut all ties with the quarterback due to multiple sexual harassment allegations in 2010. The Steeler’s star has a plethora of endorsement deals. From big-name global brands like Nike and Sprint, he also endorses brands like Fanatics, Panini, and Upper Deck. Combined, all of the endorsement deals adds about $1-3 million to his annual earning.

How Ben Roethlisberger Spends His Millions:

The two times Super Bowl Champion loves spending his time in big mansions, driving around in fast cars, and leading a very fancy lifestyle in general. However, Ben also gives back to society and is very active in the philanthropic scene. Here’s how the star quarterback spends his millions. 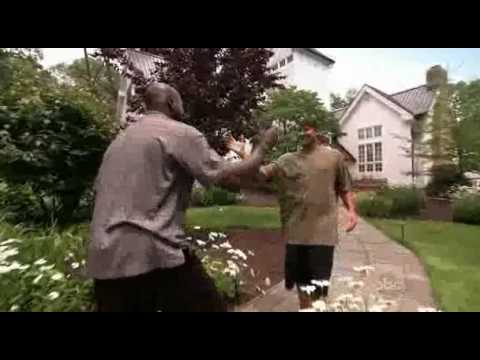 In 2006, Big Ben bought an extravagant mansion in Gibsonia, Pennsylvania. The quarterback customized the place with a golf simulator, a playroom for his kids, and a full bar. This time, he sold the house for the exact price he paid for it, $2.2 million.

Roethlisberger currently resides in a massive mansion in Sewickley Heights he designed himself. Excluding the pool and spa, the two-story monstrosity is 22,464 square feet wide.

Big ben has a versatile car collection worth more than $4 million. Starting the list strong is Roethlisberger’s incredible $330,000 Ferrari 488 GTB. His other cars include a Hummer, an Alfa Romeo disco Volante, and a Mini Cooper Convertible amongst other great four-wheelers. 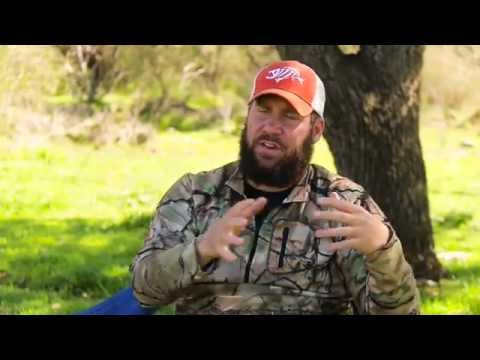 A well-known fact about the quarterback is that he is an avid hunter. The Steeler’s veteran star player makes quite a few trips to various hunting locations around the world. An expedition to New Zealand in 2017 to last year’s trip to Idaho, Roethlisberger maintains a very expensive hobby. 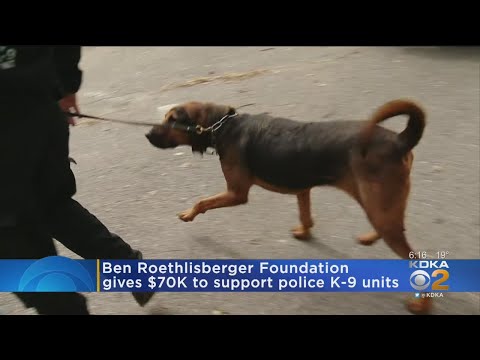 Apart from maintaining a fancy lifestyle, Big Ben spends his wealth to help others. The Ben Roethlisberger Foundation donates money to fire and police departments all over the US focusing on Canine units and Service dogs. Over $100,000 has been donated to date. 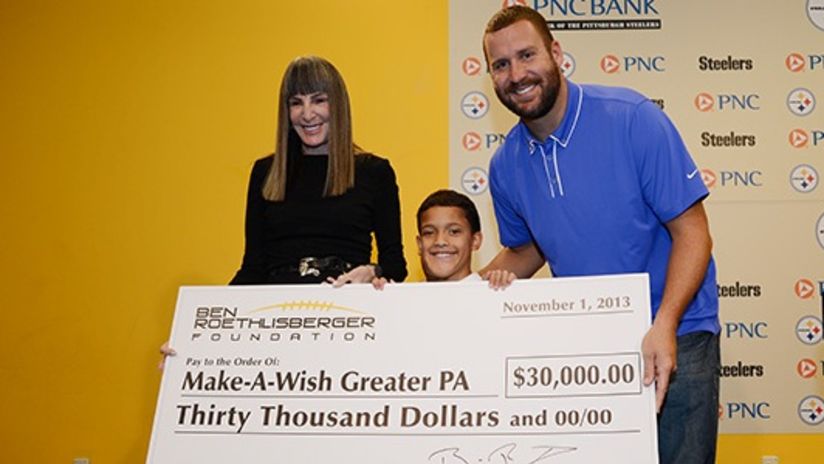 Roethlisberger also supports the Make-A-Wish Foundation. He organizes pro football camp every year to teach kids all over the US and keep them engaged in a positive surrounding.

Alongside that, in 2005 he has donated a game cheque to aid in tsunami relief.

Finally, another noteworthy donation made by Ben and his wife, Ashley was to the Miami University for an indoor sports facility. He donated a huge sum of $1 million.

In 2015, Big Ben bought expensive omega watches for the complete offensive line-up in the Steeler’s bench to boost their morale. The watches can cost anywhere from $7,000 to $20,000 each proving that he doesn’t shy away from spending a fortune. 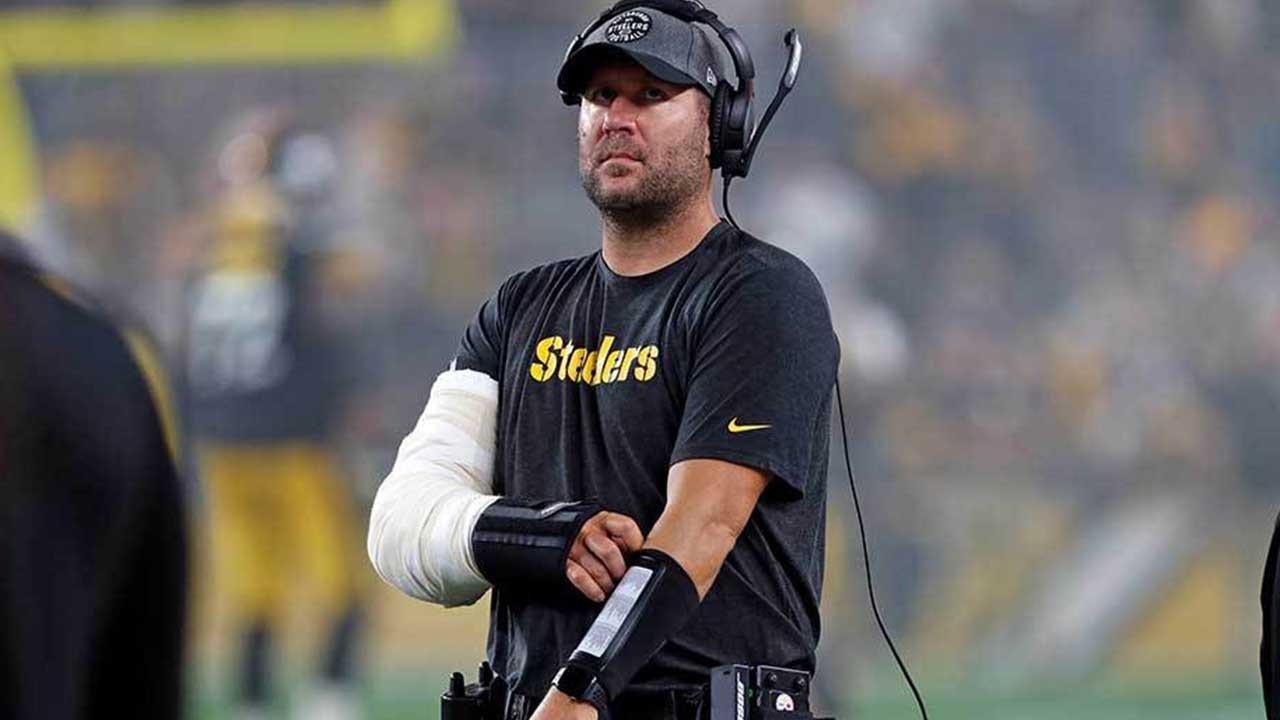 Roethlisberger was fined $5000 for wearing an apple smartwatch on the sidelines of a game in 2019. According to the NFL rules, electronic devices that allow communication are not allowed on the field or the sidelines. The quarterback claimed that he was not aware of such a rule but paid the fine without much hassle.

The star player’s wife is a physician and nurse by profession. According to playersbio, Ashley Harlan has an estimated net worth of $500,000 as of 2021, with an estimated annual salary of $50,000.