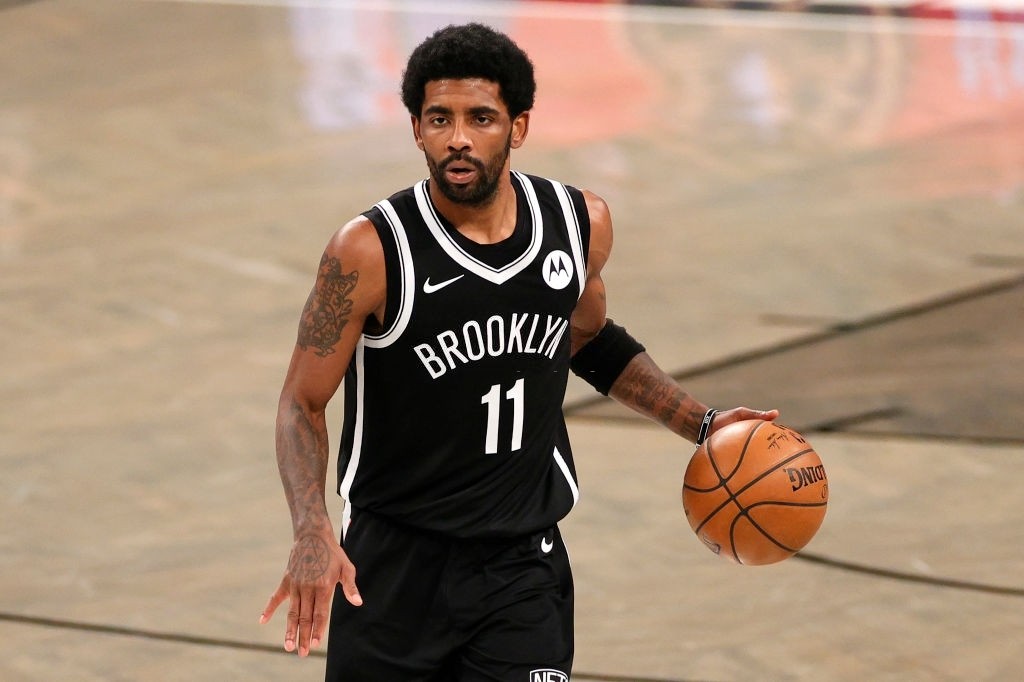 Kyrie Andrew Irving is an American professional basketball player, currently, playing as the point guard for the Brooklyn nets. He started his NBA journey with the Cleveland Cavaliers in 2011 and later, joined the Boston Celtics in 2017.

According to Celebrity Networth, in his ongoing career in the NBA, the star player has amassed an estimated net worth of $90 million as of 2021. His current annual salary stands at a whopping $35 million from salary and another $18 mil from endorsement deals. Kyrie loves himself a fancy lifestyle with fast cars and expensive watches but at the same time, believes in doing good and actively give back to society.

Over the years, Kyrie has earned himself quite a huge net worth. His salary from the NBA, endorsement deals, and media activities are constantly adding to his bank balance. Let’s take a look at all of Irving’s income sources.

Starting with Cleaveland Cavaliers, Kyrie has also played for Boston Celtic and currently plays for the Brooklyn nets. Throughout his ongoing 10 seasons-long career, he has earned more than $150 million in salary alone. Currently, he has a four-year contract with the Nets worth $141 million, making his average salary a whopping $35 million per annum. 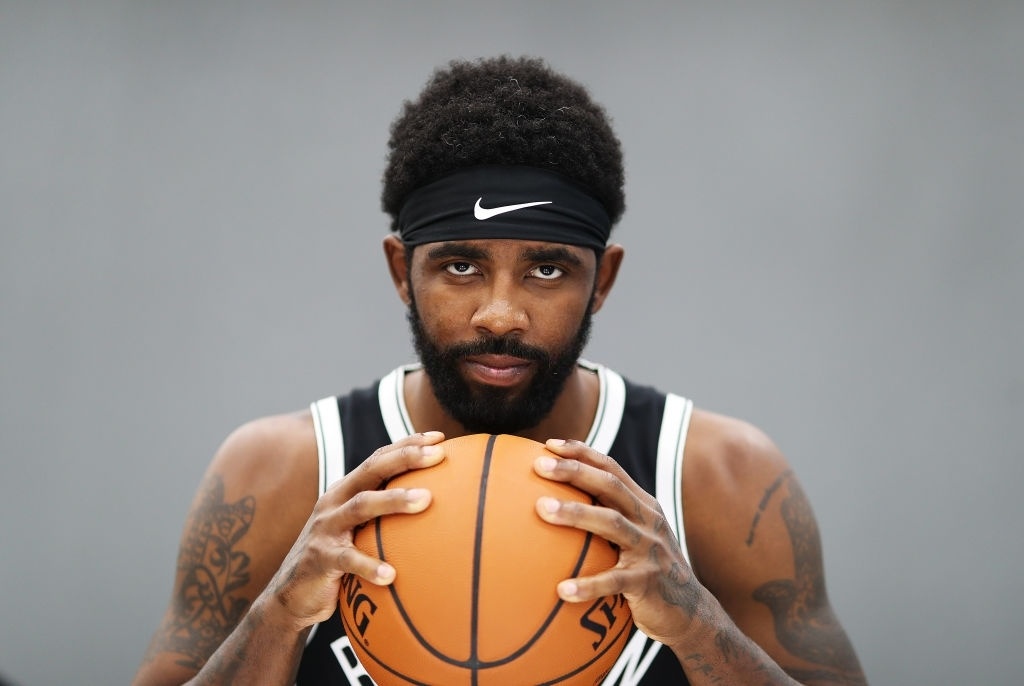 The Net’s star currently endorses big-name brands like Nike, Pepsi, and Skullcandy. His shoe deal with Nike is worth $11 million and his shoes are amongst the best-selling basketball shoes Nike has ever released. Altogether, Irving earns an estimated $18 million from his endorsements in a single year. 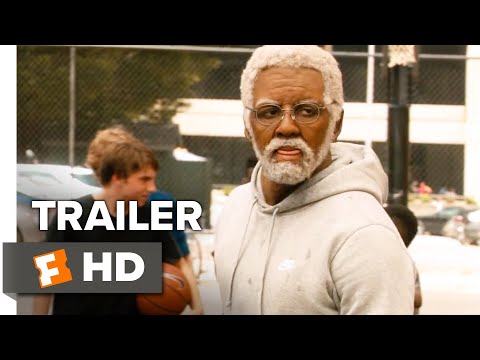 Irving’s tie-up with Pepsi led him to take on the role of ‘Uncle Drew’. Due to the character’s popularity, Kyrie helped direct and produce a feature film in 2018 by the same name. the film starred Kyrie as Uncle Drew alongside personalities like Shaquille O’Neal and Nate Robinson. The film grossed at $43 million at the box office.

How Kyrie Irving spends his millions?

The NBA star has a love for fancy and expensive things. Let’s dive deep into his mansion, car collection, golden wardrobe, and charitable deeds. 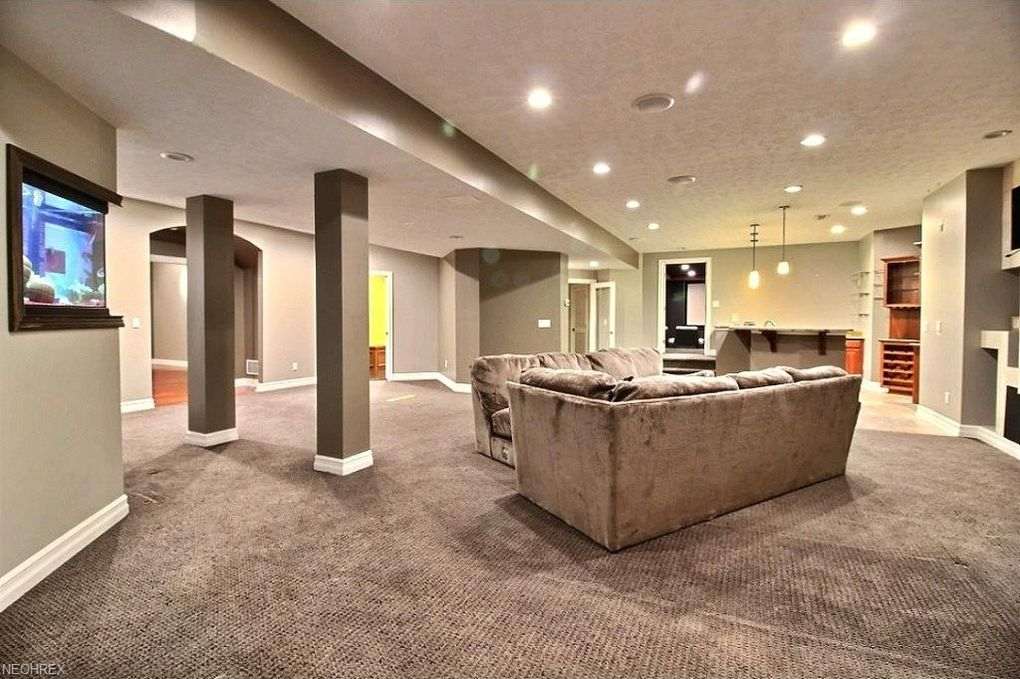 Irving bought a house in Cleveland in 2014 for $800,000 which is no less than a mansion. The luxury abode offers 5500 square feet of living space and features four bedrooms and 6 bathrooms. The fancy palace-like home also offers a full bar, theatre, recording room, and more.

However, Kyrie currently does not live here. He put this mansion up for sale for $1.49 million and it’s a mystery where he currently resides in New York. 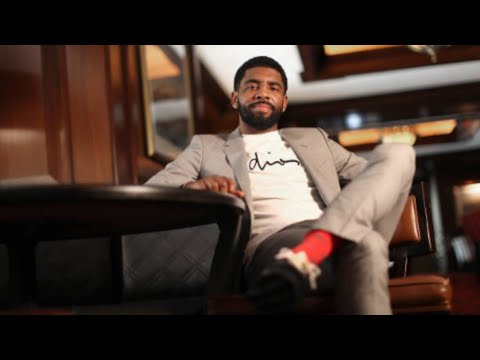 Kyrie has one of the most impressive car collections amongst all NBA players. The former All-star MVP has spent over $2 million in cars alone. While the exact number of wheels he owns is unclear, some of his most prized possessions are his Jeep Wrangler, Audi R8, Ferrari 458, and a Lamborghini. 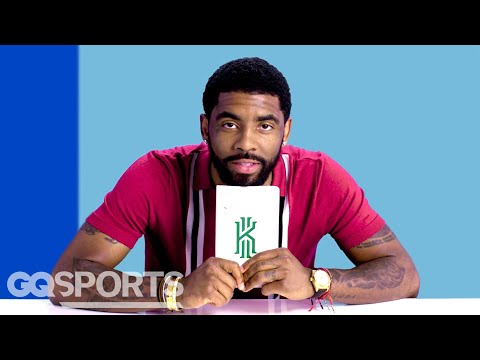 In an interview with GQ Sports, Irving revealed his top 10 things that he couldn’t live without. In that list of his essentials, the top contenders were his Rolex Sky-Dweller worth $35,000 and his gold Cartier bracelets worth $20,000 each. It was pretty evident, that he loved his fair share of expensive watches and jewelry.

The NBA star believes in giving back to society. Over the years he has made several donations and always keeps his eyes on helping people. Irving donated $323,000 to a coronavirus relief fund called Feeding America. He has also donated $1.5 million to the WNBA to pay players who opted out of the 2020 season amongst several other philanthropic deeds.

“I want to make changes daily. There are so many oppressed communities and so many things going on that are bigger than a ball going in the rim”

Kyrie Irving speaks on mental health, along with the political and social environment in America: pic.twitter.com/7UebJABzMm

Another point to note is Irving bought George Floyd’s family a house that died due to Minnesota Police brutality in 2020 and also participated in a Charity Walk to raise money in 2016.

Who Is Charles Barkley Wife Maureen Blumhardt? Let’s Unfold the Untold Story
Jimmy Butler Girlfriend: Kaitlin Nowak and Other Relationships – All you want to know