Jimmy Butler Girlfriend: Kaitlin Nowak and Other Relationships – All you want to know 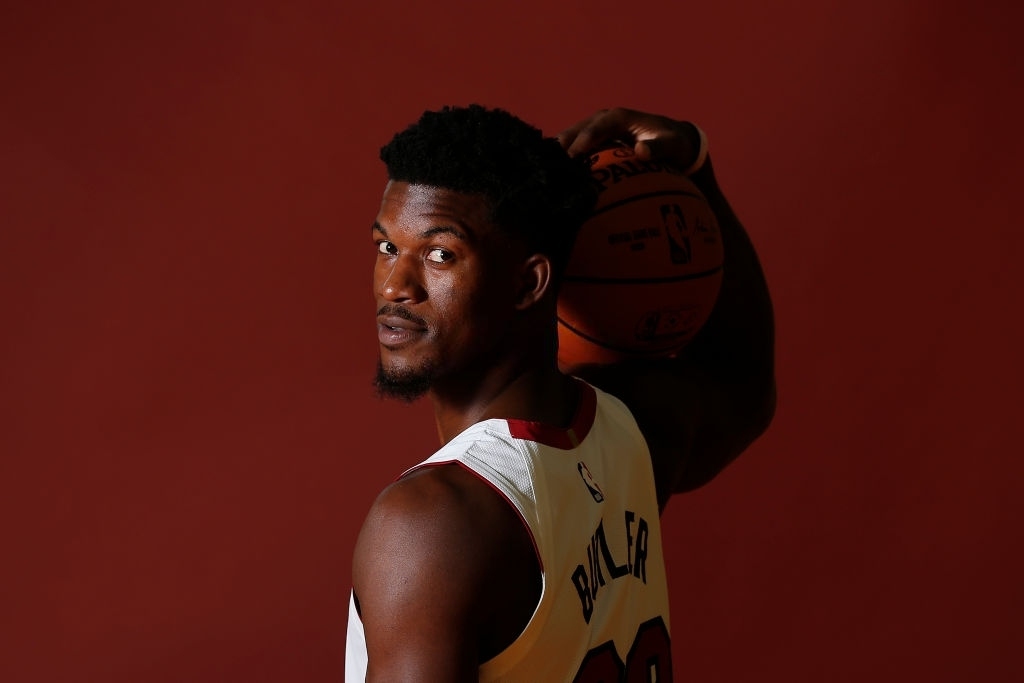 Being a star, public figure, or high-profile athlete is difficult. Fans are always curious about every aspect of your personal life, right down to the pants you wear. People will naturally develop infatuations on you if you achieve a lot and get a lot of attention. The same theory applies to Jimmy Butler, one of the handsome hunks presently playing in the NBA. Everyone wants to know about Jimmy Butler’s girlfriend, but there isn’t much clarity about his romantic endeavors. 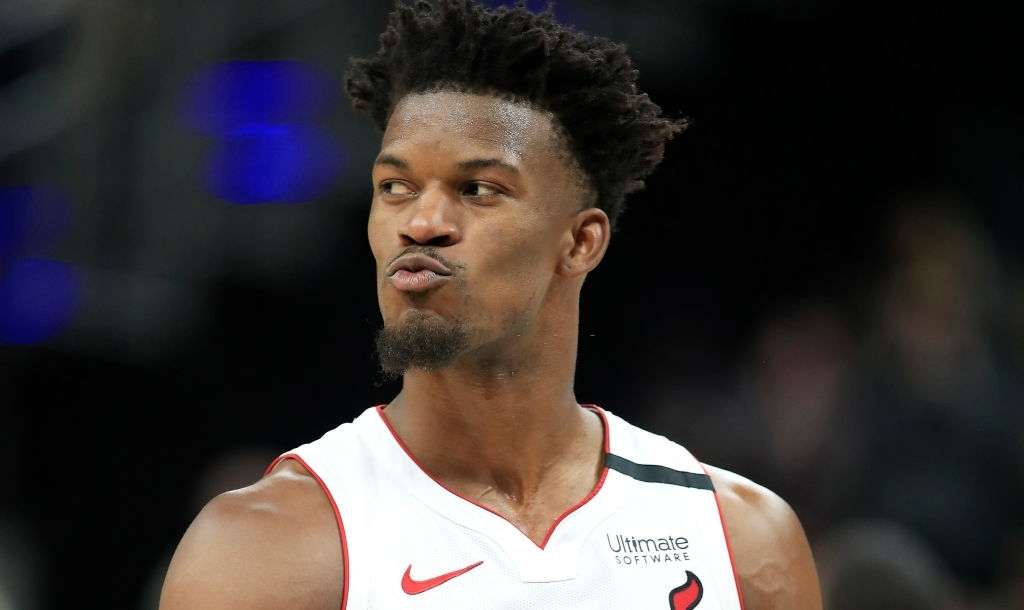 The Miami Heat power forward has always created headlines for both his on-field and off-field performances. On the pitch, he is an unstoppable force, while outside the ground, he has an enviable female following. The 2.01 m tall former Philadelphia 76ers baller, nicknamed “Jimmy Buckets,” maintains a private life. But every now and then, rumors about his romantic relationships come out in the media.

Jimmy Butler has had a number of lovely young ladies in his life. Here, we will talk mainly about his long-term girlfriend Kaitlin Nowak, who also happens to be the mother of Jimmy’s child. Additionally, we shall also speak briefly about Butler’s previous relationships with Charmaine Piula, Shay Mitchell as well as a rumored relationship with Selena Gomez.

But here we are, with all the essential information that you wanted to get access to. It’s always difficult to define an NBA player’s relationship status. Nevertheless, don’t worry! We’ll tell you everything about Jimmy Butler’s romantic interests.

Kaitlin Nowak, apart from being a model, is Jimmy Butler’s long-time girlfriend. Recently, Jimmy has gone vocal on social media about his relationship and it can be assumed that he is serious about his connection with Kaitlin. Let’s discover more about this lovely lady.

The 30-year old beauty queen is 1.65 meters (5 feet 5 inches) tall. She maintains a decent diet, which gets reflected in her slim figure that weighs 121 lbs (55 Kg). Her facial beauty is redefined by the mole present in her upper lip. She loves wearing branded designer clothing.

Kaitlin Nowak, a Polish-American model by profession, was born on December 13, 1990, in Nebraska. Kaitlin’s parents are entrepreneurs. The 30-year old model studied at the University of Nebraska-Lincoln before beginning her modeling career. While at the university, Nowak studied Advertising, Public Relations, and Applied Communication.

We were unable to identify Kaitlin’s career graph due to a lack of information on her social media profiles. Although we recognize, that she is a professional model and was a member of the “I Do Crew.” Kaitlin was also seen with Ben Wilkinson, a health and fitness coach, at the ESPY Awards in July 2016.

Jimmy’s relationship with Nowak: How things came under the spotlight?

Jimmy missed the Heat’s season opener against the Memphis Grizzlies in late October 2019 in order to be with his girlfriend Nowak during the birth of their daughter. Jimmy didn’t provide many details regarding the event. Instead, he opted for an Instagram quote to address the birth of his baby daughter, which is his custom when it comes to addressing family matters.

He wrote, “Family is not an important thing. It’s everything.”

family is not an important thing. it’s everything.

What happened to Kaitlin and Jimmy’s relationship?

Following Rylee’s birth, the couple seemed to have been doing well. They even attended Super Bowl LIV in February 2020. However, Butler decided to concentrate on his on-field performance, so Kaitlin couldn’t spend time with her boyfriend within the NBA bubble. However, Nowak was seen cheering for the Miami Heat from the stands.

As of 2020, Nowak’s net worth was approximately $600,000. Due to the absence of too much data about her professi, Jional life, her endorsements and business ventures (if any) aren’t identifiable.

Past relationships of Jimmy Butler

Before his relationship with Kaitlin Nowak, Jimmy was linked with multiple ladies. Let us talk briefly about them. 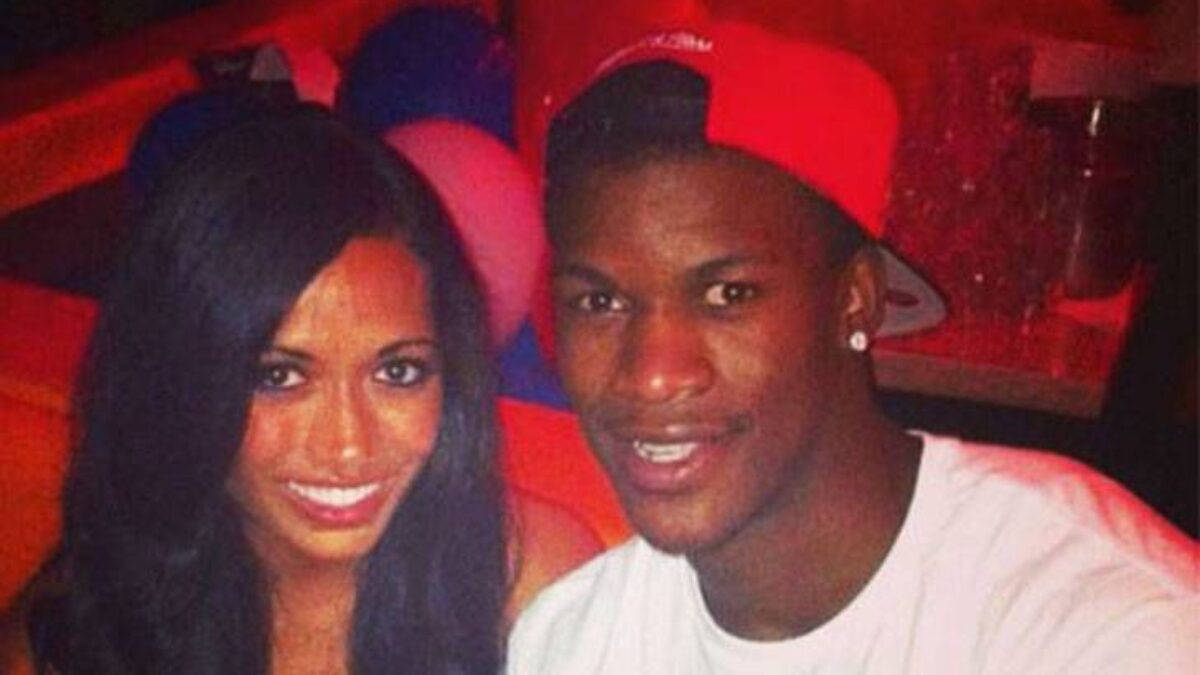 Charmaine Pulia, Jimmy Butler’s ex-girlfriend, was born on October 15, 1981, in St. George, Utah. She went to Snow Canyon High School, where she played in the 4A classification of high school basketball with some of the other Washington and Utah teams. She played basketball with the Southern Utah Thunderbirds college program, while she was pursuing her bachelor’s degree.

In 2015, Butler had a relationship with Charmaine Piula, when she was a publicity agent for Auto-Owners Insurance. Piula and the former Chicago Bulls player were photographed together multiple times, although their relationship status was not confirmed by any of them. Their intimate photographs spoke a thousand words.

Piula doesn’t have an active social media life, as a result, not much information can be dug about her recent relationship status and life overall.

It seems that the couple had broken up because of some misunderstandings. Also, there’s no concrete information about their breakup. However, one thing is certain; after breaking up with Butler, Piula started focusing solely on her career and stopped interacting on social media. 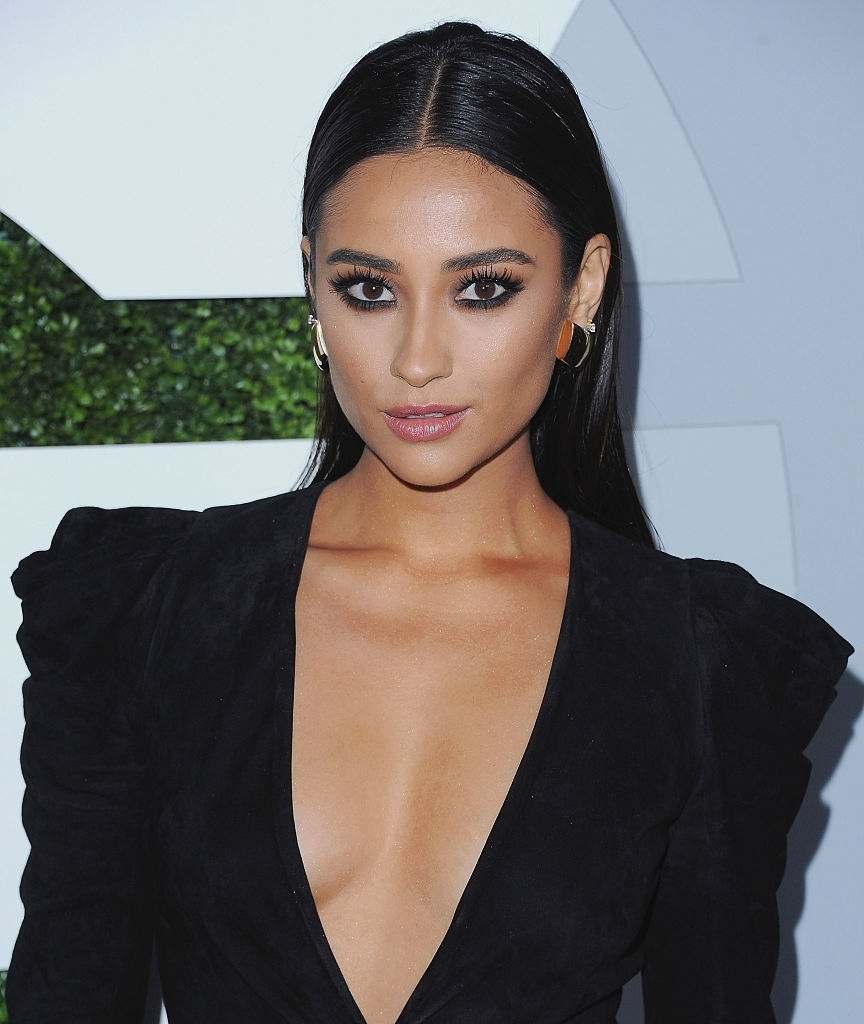 Shay Mitchell, a Canadian model, actor, entrepreneur, and author, was born on April 10, 1987, to Mark Mitchell and Precious Garcia in Mississauga, Ontario. Her admiration for Jennifer Lopez earned Mitchell the nickname of “Shay” and inspired her to pursue performance arts as her career.

Shay and Butler were spotted together many times throughout 2016, leading to speculations that they had been dating. The star is said to have spent the majority of his tenure in Los Angeles alongside Mitchell.

Back in late 2016, news broke out regarding Jimmy Butler’s lunch with Shay Mitchell. When the cameras arrived at the scene, they even started walking away from each other in order to avoid any controversies.

A TMZ Sports reporter even confronted Butler about his date with Mitchell. In reply, the former 76er said with a smile, “get out of my business.” Now, that sounded suspicious. 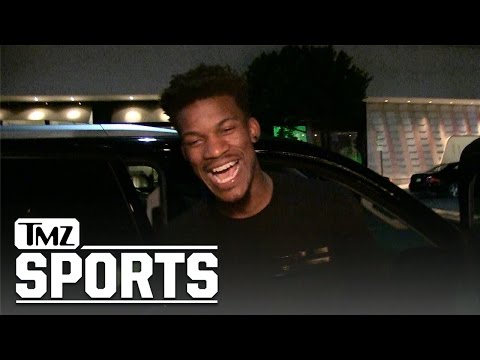 Apart from the above-mentioned ladies, as mentioned earlier, there have been rumors about Jimmy Butler girlfriends.  The 32-year old Miami power forward made headlines after allegedly going on a date with Selena Gomez. 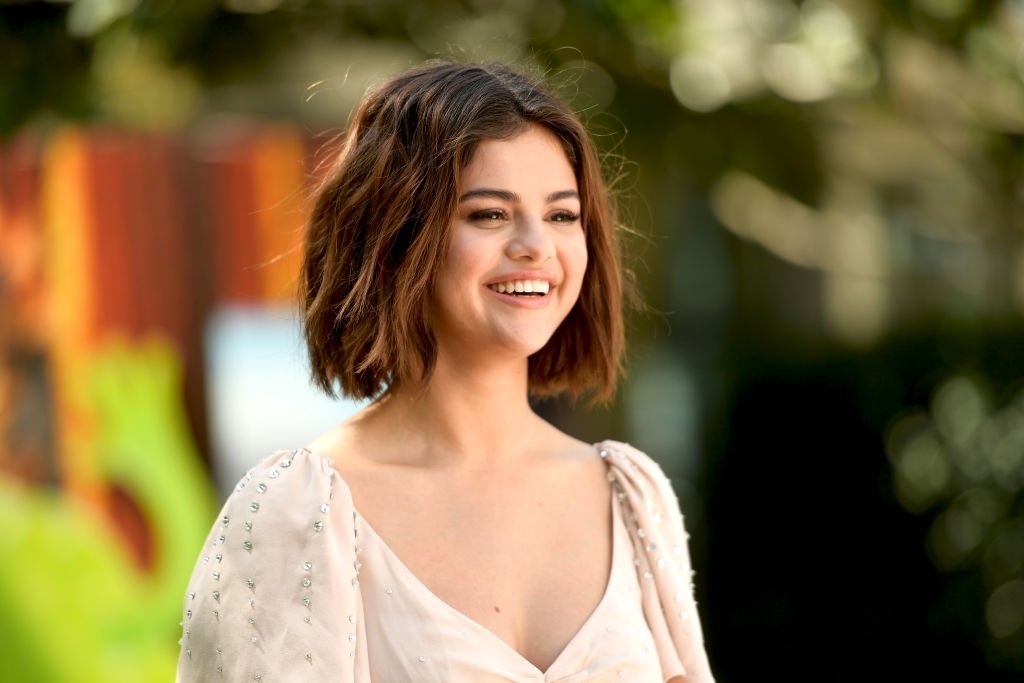 In November 2020, the news of the “date” went viral on Twitter and the two stars were referred to as a “couple” by the person who claimed to have seen them together.

Soon, fans started debating about the possibility of Butler’s new relationship, however, the claims couldn’t be settled given the absence of any photographs of these two personalities hanging out together.

However, in an article published on Elle in December, a source confirmed that Gomez and Butler had gone out together, and guess what, they’ve had more than a “few” dates.

Jimmy Butler Career at a glance

Starting his professional sports career with Chicago Bulls in 2011, Butler has changed his jersey colors multiple times. He left Chicago Bulls after eight seasons to join the Minnesota Timberwolves. He spent two seasons with the Timberwolves before joining the Miami Heat in 2018. Jimmy Butler’s statistics show how successful he has been with the Miami Heat.

His field goal average is an incredible 45.4 percent, including a 33.3 percent 3-point field goal percentage. He has a respectable 83.5 percent free throw percentage but only 1.5 offensive rebounds per game. In addition to 3.7 assists per night, the star boasts 0.5 blocks, 1.6 steals, 1.4 fouls, and 1.5 turnovers each match.