Kyle Larson will drive the No. 5 car with Hendrick Motorsports in 2021 NASCAR 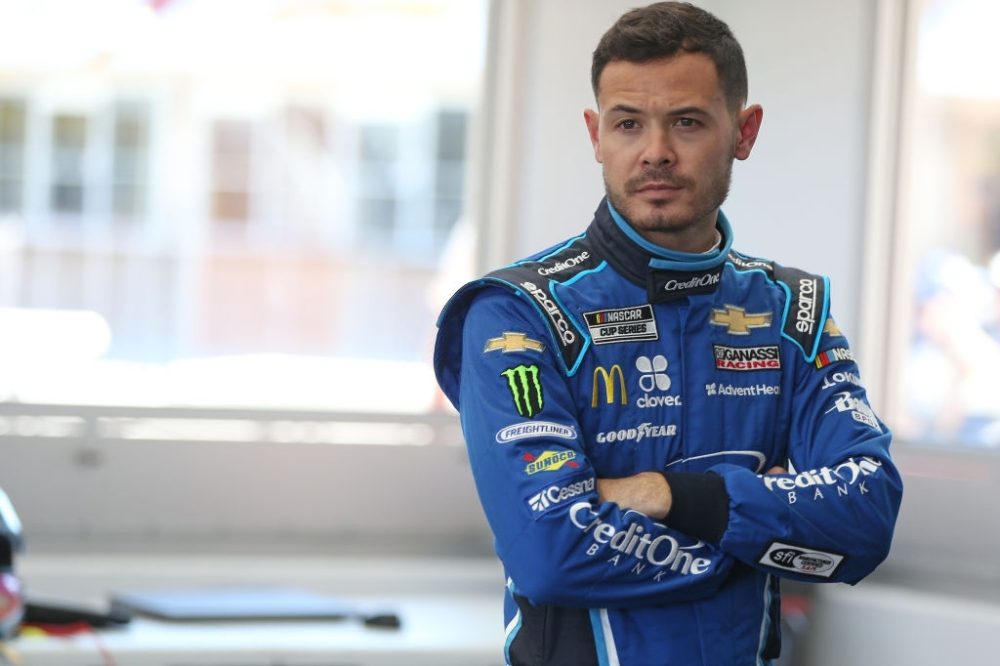 NASCAR just withdrew the ban on Kyle Larson’s, and he has found his new car in just one week. After his return to NASCAR, well, he will return officially next year. It has been in the air that Kyle Larson will drive No. 5. And, finally, the rumor comes true!

Larson has signed up a multiyear contract with Hendrick Motorsports to drive No. 5 Chevrolet Camaro ZL1 1LE next season. 28-year-old Larson will get a hand from Cliff Daniels, the crew chief who will get shifted from the No. 48.

Larson’s roster includes Alex Bowman, Chase Elliott, and William Byron, all of them are under the age of 30. Bowman is currently driving N.88, and he will drive No. 48 in the coming season. Larson started his rookie season in 2013, and he was announced as the rookie of the year. Since then, he won six races and earned 101 top 10s in the NASCAR series cup. Besides, Larson has won more than 250 races with different cars and tracks. He raced with sprint cars, stock cars, Karts, sports cars, and trucks. He has been a consistent performer for the last four years and reached the playoffs from 2016 to 2019. During the suspension, Larson won 38 races on dirt.

After his suspension, Kyle Larson has been seeking a way to return to NASCAR, and eventually, he made it last week. And after that, Larson appears in the news and media. Larson posted a photo on Twitter about his sign up with Hendrick.

Humbled, honored and so grateful for this next chapter in my life. Thank you @TeamHendrick look forward to great things on and off the track! pic.twitter.com/MFjFQlTpsi

Hendrick Motorsports are really happy to have Kyle on their team. So, they have got a perfect replacement for Jimmie Johnson. Besides, Rick Hendrick, owner of Hendrick Motorsports, has great confidence that Kyle Larson will definitely meet their expectation.

On the other hand, the No. 5 car will get the start again after 2017. Larson will be the 10th driver to drive the No. 5. Other significant drivers who drove the No. 5 are Terry Labonte, Geoff Bodine, Kahne, Mark Martin, Kyle Busch, and Ricky Rudd. Among them, Labonte earned more success as he won 12 Cup Series with the 1996 championship, while others won at least four cup series.