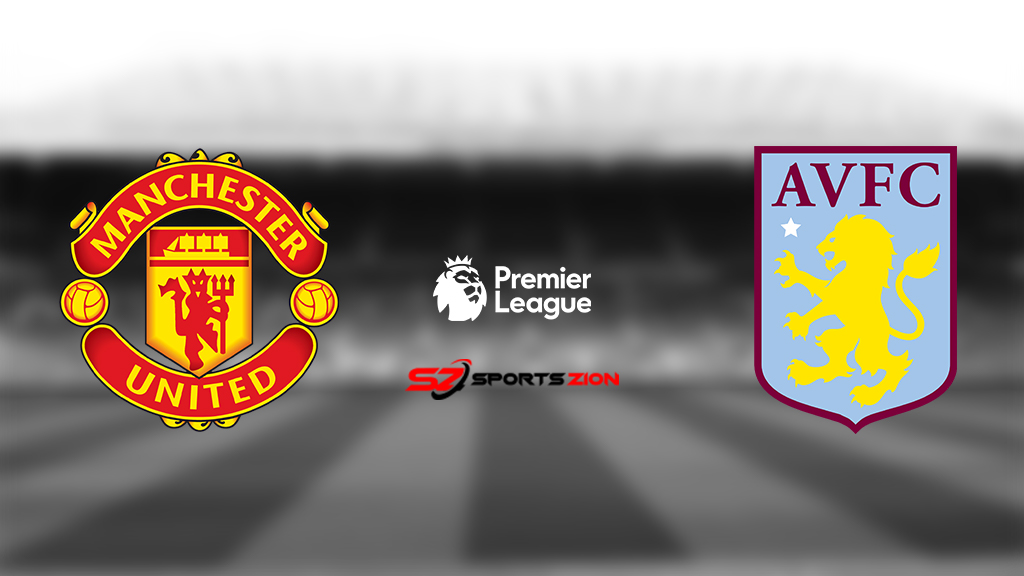 Aston Villa is set and will fly to lock their horns against Manchester United on Saturday, English Premier League Matchday 6.

The Red Devils after their humiliating 1-0 defeat to West Ham on Thursday, 23 September 2021. Further, Man United also lost their last Champions League match against Young Boys. Therefore, they have geared up to not face another loss and especially at their home turf. With four wins and one draw in EPL, they will again look forward to climbing back to the top.

Aston Villa also lost their last match at penalty shootouts against Chelsea in the third round of the EFL Cup. Whereas, Villa won their last Premier League match 3-0 against Everton. Aston Villa with two wins, two losses, and one draw is currently ranking at the tenth place on EPL standings.

Where To Watch Man United vs Aston Villa Live from the USA?

Where To Watch Man United vs Aston Villa Live from the UK?

Where To Watch Man United vs Aston Villa Live from Canada?

TV Broadcasting: None (But can use DAZN app on Fire Stick or Android TV to watch on TV)
Online Live streaming: DAZN (Fans would require a premium subscription to watch online)

Aston Villa would have a hard time taking down The Red Devils in the upcoming match. Man United’s performance in the Premier League is looking good. As they have won four matches and a draw so far in the English League and ranking in third place. Meanwhile, Aston Villa has only two wins, two losses, and one draw. Further, Villa is in tenth place. Therefore, a 2-0 victory is predictable for Manchester United against Aston Villa. 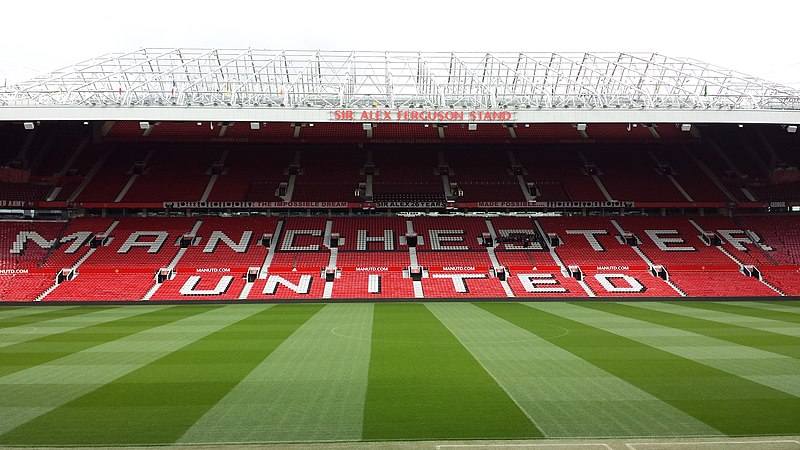 Old Trafford will host the Man United vs Aston Villa.

Marcus Rashford and Amado Diallo of the Red Devils will be absent in the match against Aston Villa because of their injury. Meanwhile, Edinson Cavani has returned but his’s fitness is in question. Thus, Cavani’s presence remains doubtful against Aston Villa.

Aston Villa’s Keinan Davis and Morgan Sansonare will be out of the squad because of their respective injuries. Further, Leon Bailey, John McGinn, and Matt Targett got knocks in the last match and thus, they might also miss the match.

Have a safe journey tomorrow, Villans! 💜

1. Cristiano Ronaldo: The Portuguese striker is one of the greatest soccer players of all time. He returned to the “Red Devil” after two longs spell at Real Madrid and Juventus. CR7 will be the Red Devil’s talisman this season.