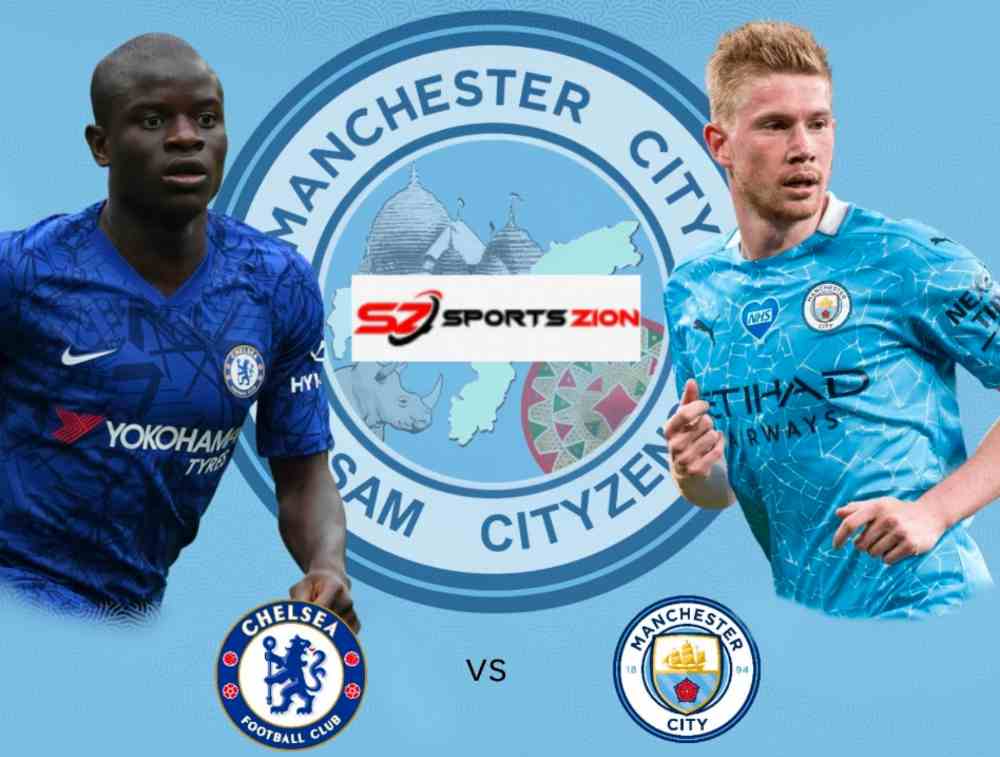 The league leaders Chelsea take on the defending league champions Man City in the sixth round of Premier League at Stamford Bridge on Saturday.

The Cityzens’ are still in pain from their last outing with the Blues as their saw their only chance to Champions League glory fade away with 1-0 defeat in the all English final.

The Blues are all set to face their one of the most prominent title challengers at their own backyard. After having won their London derby quite easily with a 3-0 victory over Tottenham last time out, Tuchel’s team is confident of taking the victory against another big team in the league.

The Cityzens on the other hand are still quite frustrated after their 0-0 stalemate showdown with Southampton at Etihad last time out. They’ll be eager to take this victory to cement their chances to defend their league title and what a better way to defend by defeating the league leaders? 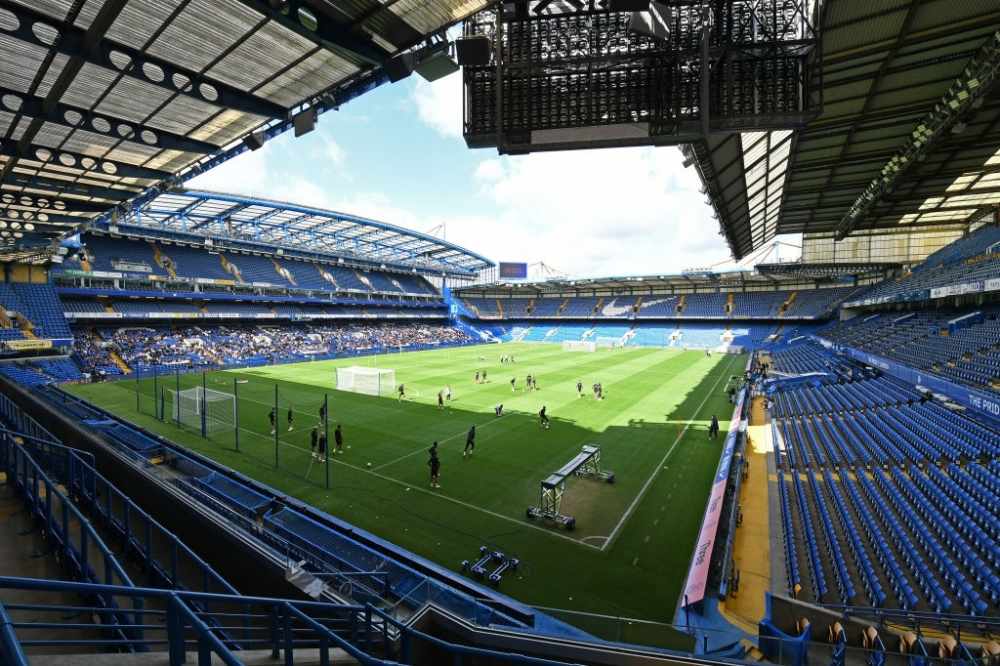 As both the teams are equally balanced and strong, it’s a hard call to make. However, we’d like to go with the Blues as they play this game on their home turf.
Our Prediction: Chelsea 2-1 Man City. 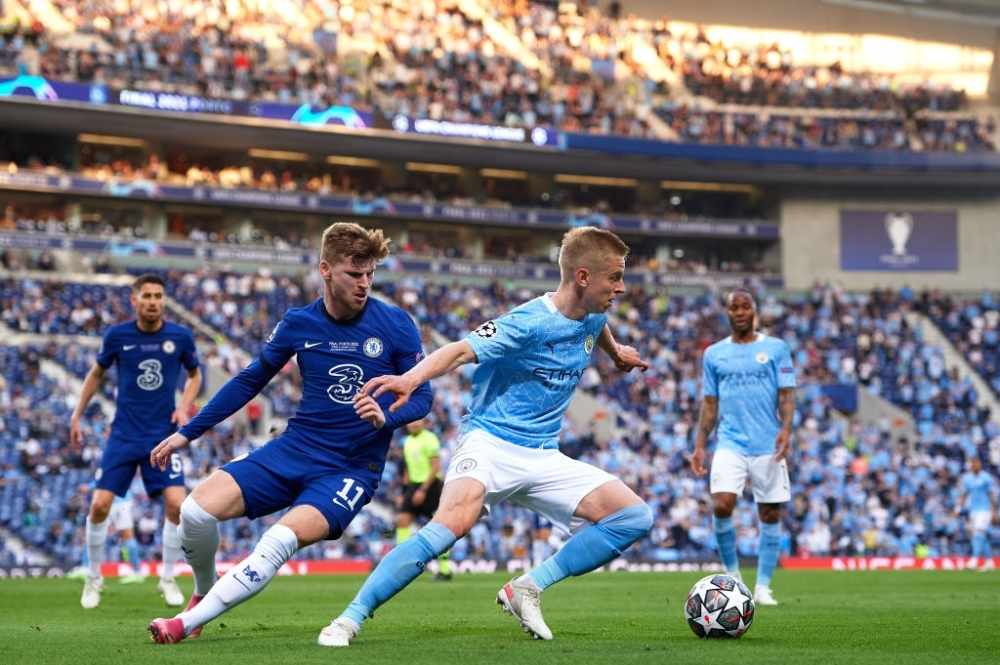 Timo Werner of Chelsea battles for possession with Oleksandr Zinchenko of Manchester City during the UEFA Champions League Final between Manchester City and Chelsea FC at Estadio do Dragao on May 29, 2021 in Porto, Portugal. (Photo by Alex Caparros – UEFA/UEFA via Getty Images)

Christian Pulisic and Mason Mount are are doubtful to start for Chelsea for minor injuries.

On the other hand John Stones and Aymeric Laporte are also doubtful to start for Man City.

Chelsea has no player suspended, Man City has Benjamin Mendy suspended for unknown period of time.

1. Romelu Lukaku: With 3 goals in 4 matches so far, Lukaku is the main man to look out for.

2. Kai Havertz: With an assist in 4 matches, Havertz plays an important part in Tuchel’s squad.

3. Edouard Mendy: This man has kept 3 clean sheets so far in 3 matches and will be eager to add one more to the tally.

1. Jack Grealish: The 100 million man from Aston Villa has jumped ship to be here at Man City has already impressed the crowd at Etihad. With 1 goal and 1 assist in 5 matches, Grealish has been instrumental to City’s success lately.

2.Kevin De Bruyne: The Belgian has been a prominent name to the Man City squad for a long time and after his return to the side recently he seemed way to lethal as he’s hungry for more.

3. Ferran Torres: The Spaniard has been in scintillating form lately as he scored 2 goals and an assist in 4 matches already.

Ready for the week ahead! 📸💪