Premier League is in it’s fifth game week as we have London Derby as our disposal when we see Chelsea taking on Tottenham at Stadium on Sunday.

The Blues are back to face their city rivals after their decent midweek Champions League 2-0 victory over Russian club Zenit St. Petersburg. Back in the Premier League they had a great start as they’ve registered 3 wins and a draw. Chelsea defence is so good that they just conceded once in 4 matches so far that too against Liverpool in penalty.

Tottenham on the other hand had a dream start to the league as they beat defending Champions Manchester City in the first match, from there on the journey has been quite content. Winning 2 matches and losing 1 and drawing against French team Stade Rennais in the Europa Conference League in the midweek make them the less favourites to win this tie at Tottenham Hotspur Stadium. 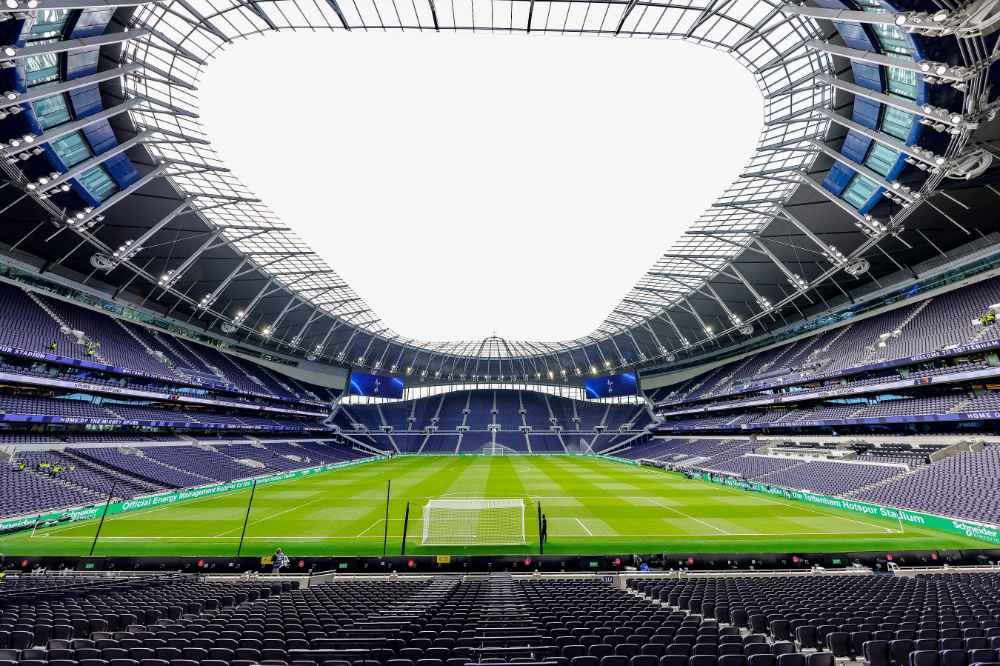 How To Watch Chelsea vs Tottenham Live Stream Free Online?

As both Chelsea and Tottenham are equally powerful and solid, but Chelsea has an edge over their city rivals in defence. It’s a hard call, but we’d like to go for a Chelsea win.
Our Prediction: Chelsea 1-0 Tottenham.

For Chelsea, Ngolo Kante is doubtful to start even though we kept him in squad and Christian Pulisic is out injured.

Meanwhile for Tottenham, there are series of players who are doubtful to start and are out due to injury. Some of them are Dele Alli, Lukas Moura, Christian Romero, Heung Min Son, Ryan Sessengon, Davinson Sanchez, Giovani Lo Celso and Steven Bergwijn.

There is no such suspensions for Chelsea.

Tottenham’s Japhet Tanganga is suspended for the match against Chelsea. 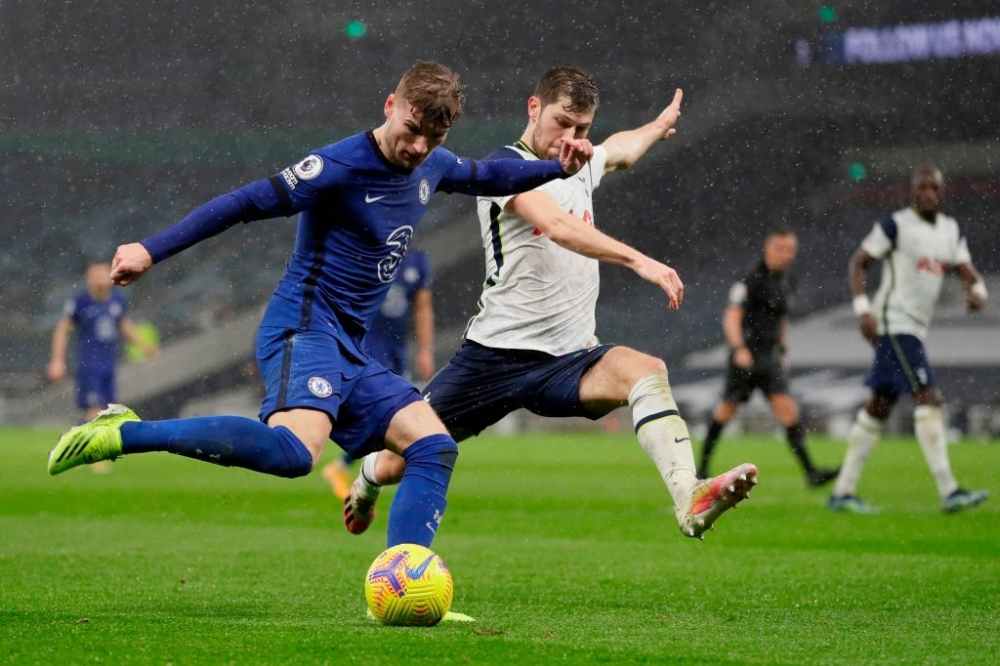 1. Romelu Lukaku: With 3 goals in 3 matches so far, Lukaku is the main man to look out for.

2. Kai Havertz: With an assist in 4 matches, Havertz plays an important part in Tuchel’s squad.

3. Edouard Mendy: This man has kept 3 clean sheets so far and will be eager to add one more to the tally.

1. Harry Kane: Its needless to say that who’s the man to look for in Tottenham Lineup. It’s the English striker Harry Kane of course.

2. Dele Alli: With a goal in 4 matches, Alli can be very instrumental in Spurs attack in today’s match as he has always been.

3. Pierre-Emile Hojbjerg: The former Southampton man has been a beast in Spurs midfield as he has been a man to go for Santo. In tonight’s match he’ll be one of the figure to look out for.