Mike D’Antoni to part with Houston Rockets after contract expires: Who will be his replacement? 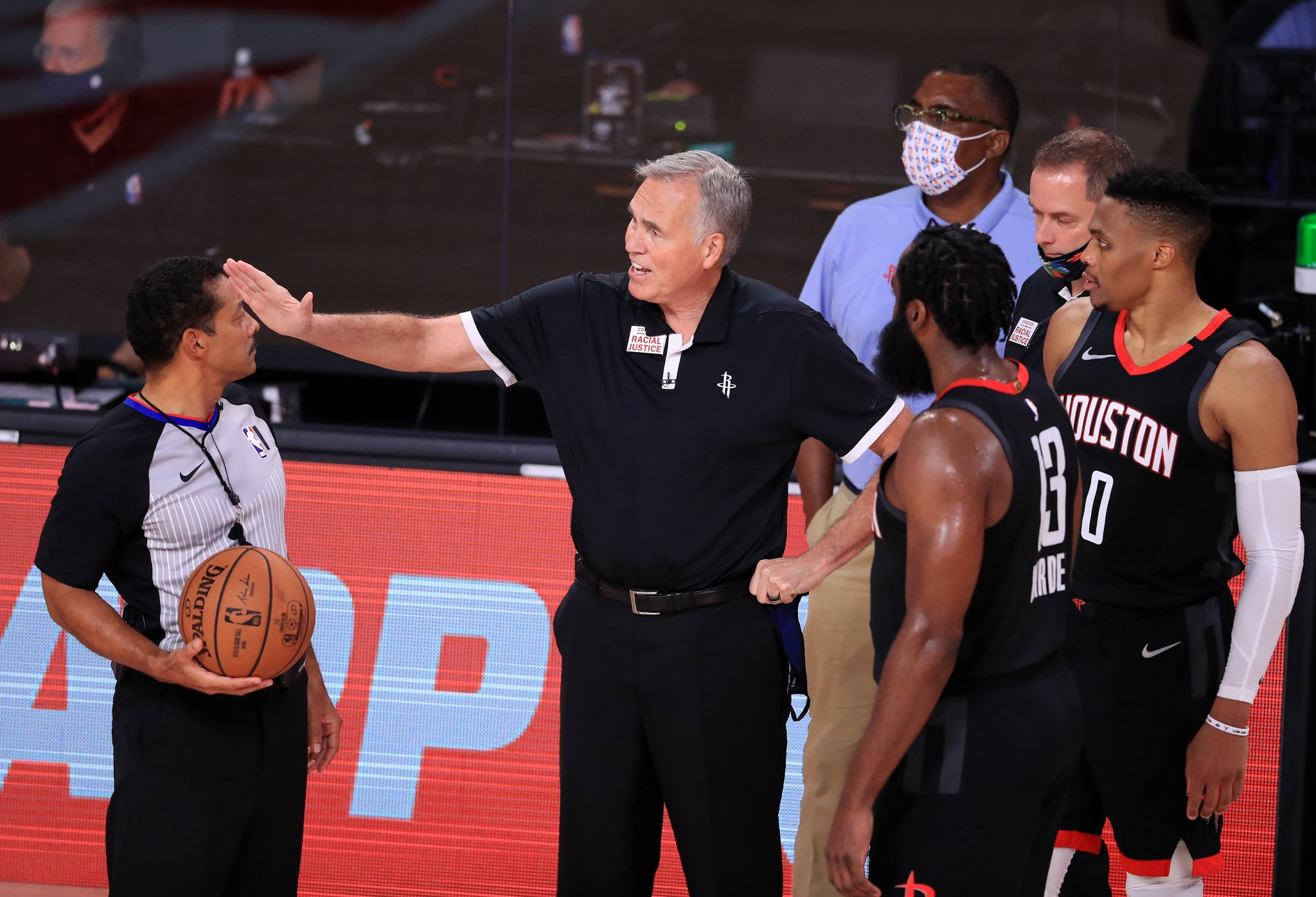 ESPN’s Adrian Wojnarowski has revealed via his sources that Houston Rockets head coach Mike D’Antoni will not be returning to the franchise next season.

ESPN Sources: Houston coach Mike D’Antoni is informing the franchise’s ownership today that he’s becoming a free agent and won’t return to the Rockets next season.

D’Antoni said he loved the city, the fans and the organization in the Rockets’ final press conference of the season. But those may have been empty words from a man who definitely elevated the Rockets to the status of contenders during his time with the team. D’Antoni’s decision to make Harden their point guard unleashed The Beard’s genius on the NBA at a whole new level.

Who will the Rockets hire to replace Mike D’Antoni?

There are several worthy candidates available as free agents right now. It’s a matter of offensive philosophy and fit in who Daryl Morey will appoint finally as the head coach. The Rockets will aim to continue with their small ball experiment given how gutted their future is in terms of assets. The following former head coaches are in with a chance in our view:

Stan van Gundy – The former Miami Heat and Orlando Magic head coach has had his fair share of success in the NBA, but this is the first time he will be coaching 2 MVPs on the same team if he does get the job offer. van Gundy remains a great basketball mind and is likely to be a good fit with his balanced offensive philosophy. van Gundy is currently a broadcaster for the TNT network.

Mark Jackson – Another current broadcaster and former head coach, Mark Jackson is 4th all time on the NBA assists leaderboard. He led the Golden State Warriors to relevance after taking over in 2011, giving them a defensive identity that they preserved. Jackson spotted the talent of Draymond Green and groomed him. Whether he can do a similar job with the Rockets remains a question though.

Tyronn Lue – The current Clippers assistant and former Cavs head coach has been linked to several franchises that have parted with their coaches of late. He possesses championship pedigree and knows how to handle egos. Given Daryl Morey’s offensive principles are here to stay, Lue’s main job should he get the role would be to improve them on the defensive end.

Are the Boston Celtics a viable Contender to win 2020 NBA Championship?
LeBron James sets another playoff record yet again