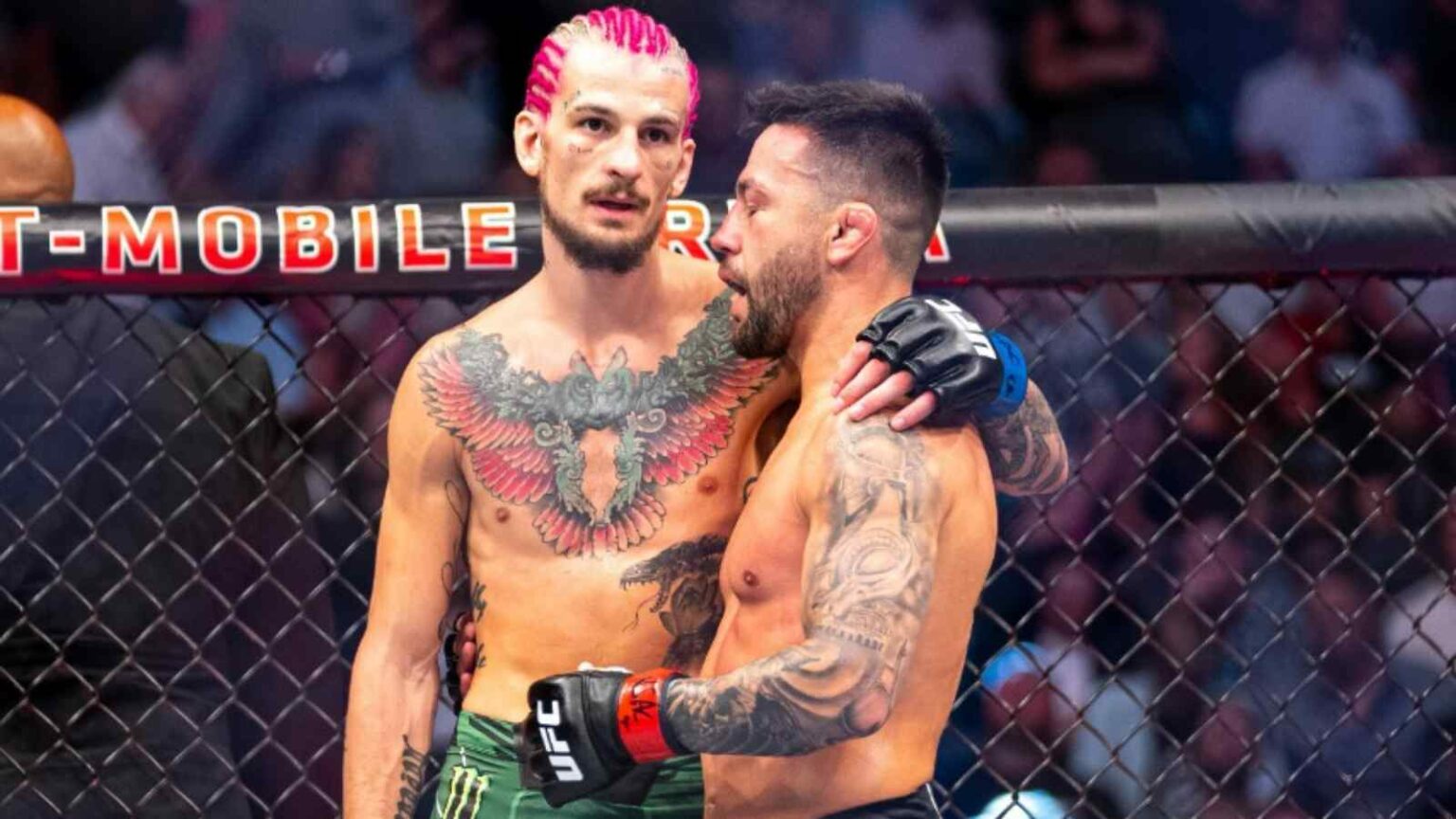 UFC 276 was one of the most highly anticipated cards of the year. With multiple title fights and matchups between top contenders, the card had fans excited for months. One of those highly anticipated fights on the card was the bantamweight bout between Pedro Munhoz and Sean O’Malley. Despite the hype that prevailed around the fight, it had a very anti-climatic ending due to a Pedro Munhoz eye injury.

The fight had a premature ending as an eye-poke from O’Malley made referee Herb Dean declare the match as “No-Contest,” or a tie. Fans were unsurprisingly underwhelmed with how things unfolded, and some even went on to suggest that Munhoz exaggerated the damage in order to escape defeat at the hands of O’Malley. Most people believe that Suga Sean was cruising to a win, but Munhoz used the ‘eye poke’ as a tool to avoid defeat.

But the Brazilian has now revealed the extent of his injury, saying that the poke did more damage than expected.

The UFC’s Bantamweight division is one of the most talent-stacked divisions the promotion has to offer. With so many contenders, the division can go at any direction. Two such highly regarded prospects of the division are 10th ranked Pedro Munhoz, and the 13th ranked “Suga” Sean O’Malley. O’Malley has become somewhat of a poster boy in recent times because of his fighting style and flamboyant knockouts. Pedro Munhoz came into the fight as the biggest threat “Suga Show” has faced to date, and was looking to derail the hype train.

Fans of the Brazilian will be hoping that the damage does not derail his ambitions to get higher up the rankings.