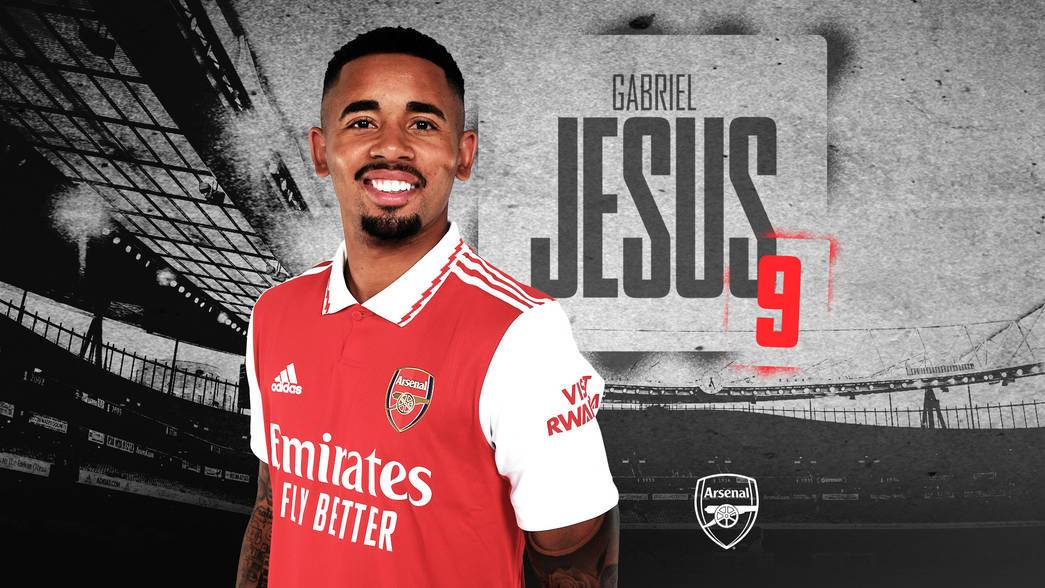 Everyday fans around the world are getting shocked and amazed with the ‘Transfer News‘ of their favorite soccer stars who are switching from one big club to another.

Now, let’s have a look at some recent done deals at the Premier League.

After selling Pierre Emerick Aubameyang to FC Barcelona last January, the North London club faced another major blow in their striking department with the departure of Alexander Lacazette at the end of 2021-22 season.

Arsenal manager Mikel Arteta is therefore, desperate to sign a renowned striker to close the gap at his squad’s striking option with a view to earn a UEFA Champions League spot for the next season.

As a result, Arsenal successfully meet the demands of Manchester City to sign Brazilian forward Gabriel Jesus for £45,000,000 for a long time contract.

Following this precious signing, Mikel Arteta said, “I’m very excited. The club has done a tremendous job to recruit a player of this stature. I know Gabriel personally very well, and we all know him well from his time in the Premier League and being really successful here.”

Gabriel Jesus, 25, joined the Gunners after recently making a name for himself as one of the top scorers in the Premier League and over the course of his five seasons at Manchester, he made 236 appearances and scored 95 goals across all competitions.

Jesus won the FA Cup, League Cup, and the Premier League four times each and made 56 appearances with scoring 19 goals for the Brazil national team since making his full international debut in September 2016 and also was a part of the team that won the 2019 Copa America.

Gabriel has distinguished himself during his international career by winning a gold medal at the 2016 Rio Olympic Games and participating in the 2018 FIFA World Cup.

Gabriel will shortly begin preseason training with the Gunners team and is expected to wear the famous number 9 jersey. 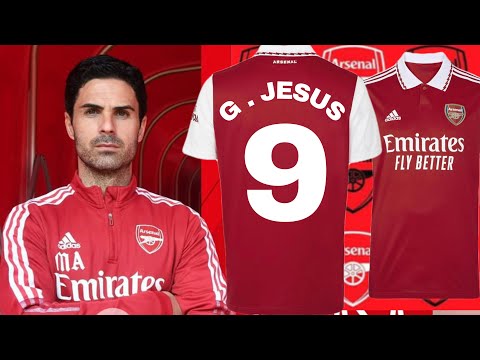 Gabriel Jesus will wear No. 9 jersey at Arsenal