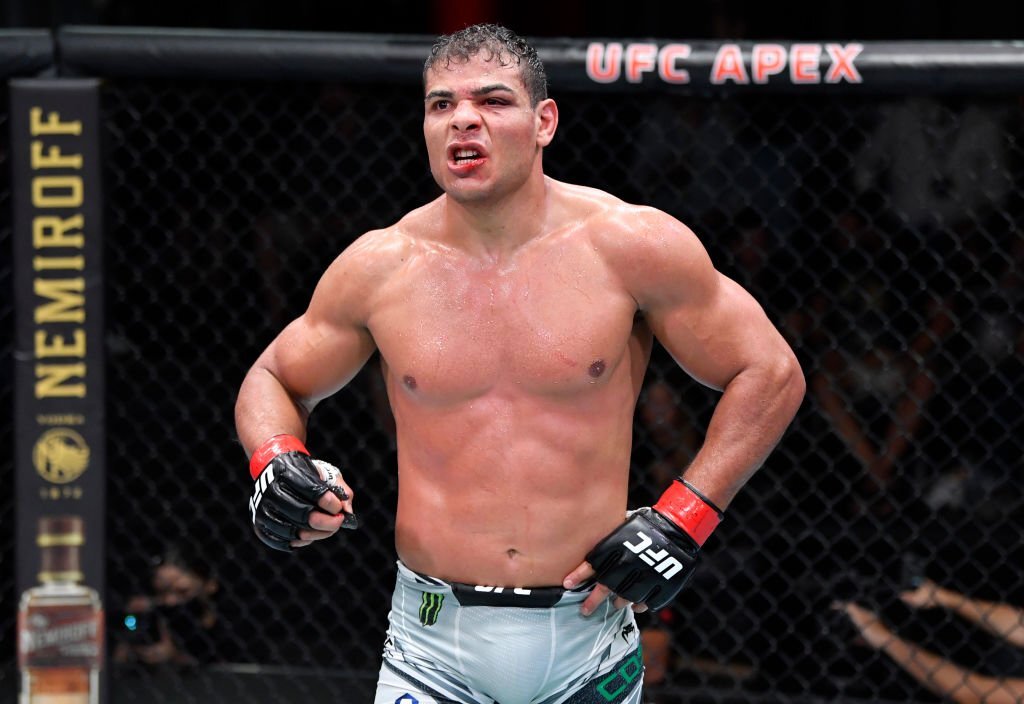 Paulo Costa, a Brazilian-born mixed martial artist who competes in the UFC’s middleweight class, is currently ranked sixth in that division. Paulo’s dedication and diligent nature earned him the moniker “The Eraser.” He has amassed a spectacular five-fight winning run since making his debut in 2017.

He defeated Yoel Romero, Uriah Hall, and Johny Hendricks during that winning streak. In the second round of the battle, Costa defeated Hall by way of a TKO. Following that win, Costa defeated Romero and prevailed by unanimous decision. In 2020, when he finally had a shot at the title against Izzy, he suffered his first professional loss. At UFC 278, the Brazilian will square off against Luke Rockhold.

Known for his fluid ability and effortless striking, Costa is sure to have made good money from his fights. Thus, the only question on everyone’s minds will be: how much did he earn? Let’s examine Paulo Costa’s career earnings through salary, purse, payouts, bonuses, incentive pay, sponsorship, and what his net worth is. 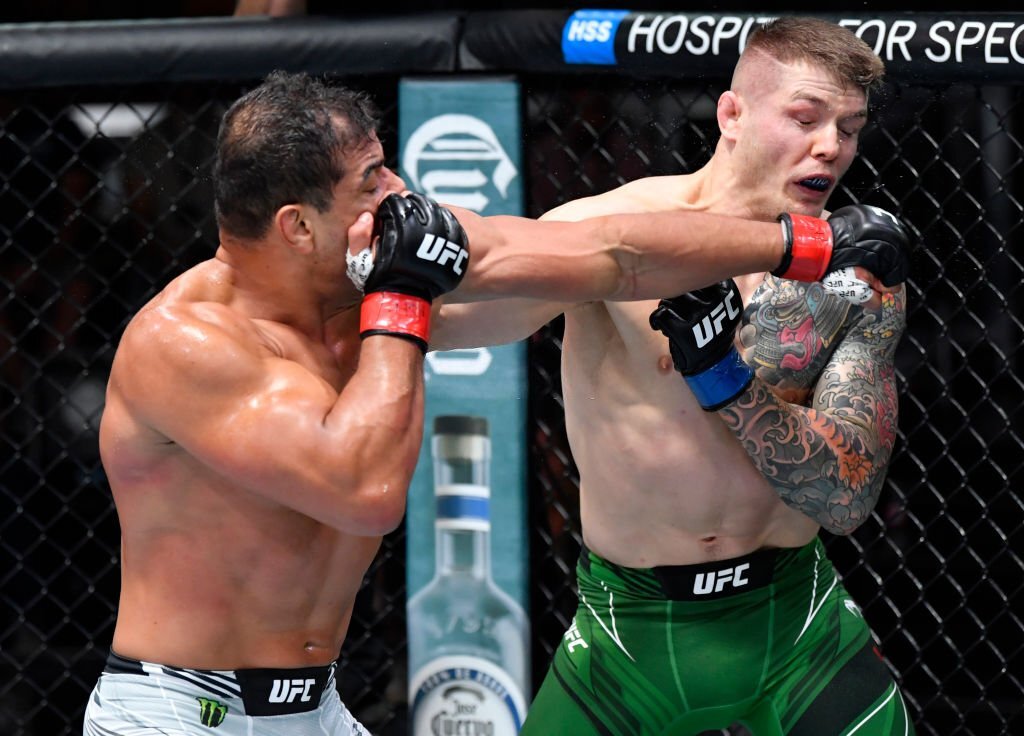 Here are some things to bear in mind before we start. UFC maintains tight privacy on athlete salaries, but we can still estimate each fighter’s earnings based on their prior matches, our UFC insider data, numerous news outlets, authors, and Nevada State Athletic Commission data.

Costa’s salary, win bonus, incentive pay/sponsorships, and performance bonus/PPV revenue from his upcoming fight with Luke Rockhold is yet to be released. Hence, you can check back here for updates. With all that out of the way, let’s begin.

An Outline of Paulo Costa’s wealth:

Paulo Costa is thought to have a net worth of about $1 million as of now. Given that he is a top-ranked fighter and has a lot of fight left in him, there is little doubt that this number will rise in the upcoming years. According to our insider reports, Costa has amassed a skyrocketing fortune of $862,166 in fighter pay alone throughout the course of his career.

His largest payday came from his most hyped bout, a TKO loss to champion Israel Adesanya in the UFC 253 main event. Despite losing the fight, Costa was able to walk away with a whopping $380,000. He won $72,500 in his debut UFC match.