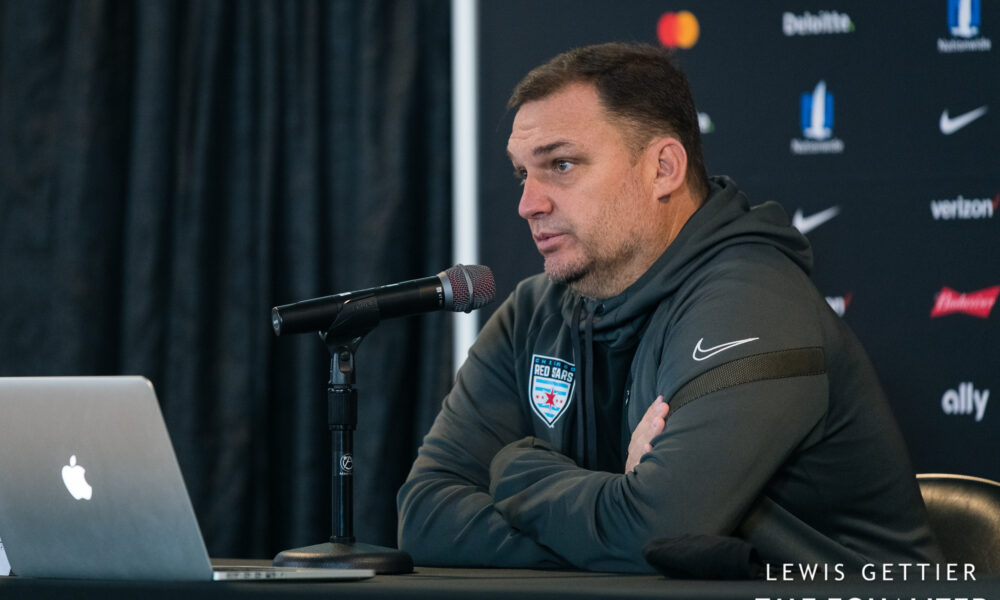 In light of the recent NWSL investigation, Merritt Paulson, the owner of the Portland Thorns, and Arnim Whisler, CEO of the Chicago Red Stars, are stepping away from governing the NWSL team. After many allegations against these two owners, the USSF published a scathing report on the systematic sexual abuse and misconduct in women’s professional soccer teams. This report has revealed the darkest side of women’s soccer.

The NWSL investigation started after former Red Star coach Holly invited Erin Simon to a game film with him and allegedly told her he was going to touch her for each pass she missed. As per Simon, the former coach “pushed his hands down her pants and up her shirt.” More accusations have been made against Paul Riley, who used to coach for Portland and the Red Stars, as well as against Christy Holly and Rory Dames, who used to coach for the Chicago Red Stars.

The USSF report stated that both Paulson and Whisler knew about the abuse, but no one took any steps against it. The report included, “Players recalled Thorns’ owner Paulson making inappropriate comments, including trying to talk with a player about Hope Solo’s nude pictures.” 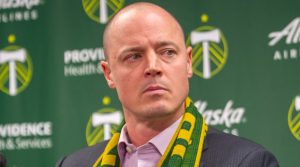 The deep-rooted history of fear and abuse was exacerbated due to the negligence of the owners and induced more of these situations. As the report claims, Whisler and Rory were in a “mutually beneficial relationship,” where Dames provided the club with top-notch players and Whisler, in return, gave the coach exposure.

But, Whisler denied these allegations and claimed ignorance of Dames’ alleged misconduct. In his statement, he said, “Our organization is committed to rebuilding trust and respect among players and staff towards our league and club, and I recognize that my current presence is a distraction. I do not want to take any of the attention away from the players’ incredible and well-earned playoff run.”

He further added, “So, in the interest of the club and the players and fans we serve, effective immediately, I will remove myself from my governance role within the NWSL board of governors and will hand over operational control of the club to our executive team in Chicago. “

On Tuesday, Paulson also stated, “Yesterday’s Yates report unveiling was the darkest day I have experienced, and I know the same is true for everyone else who loves our team and our league. I know it was even harder and darker for those whose stories were shared publicly. I cannot apologize enough for our role in a gross systemic failure to protect player safety and the missteps we made in 2015. I am truly sorry.”

After the resignation of Paulson, Thorns General Counsel Heather Davis has taken over his duty. The NWSL has firmly stated that they will continue their investigation with the NWSL Players Association.