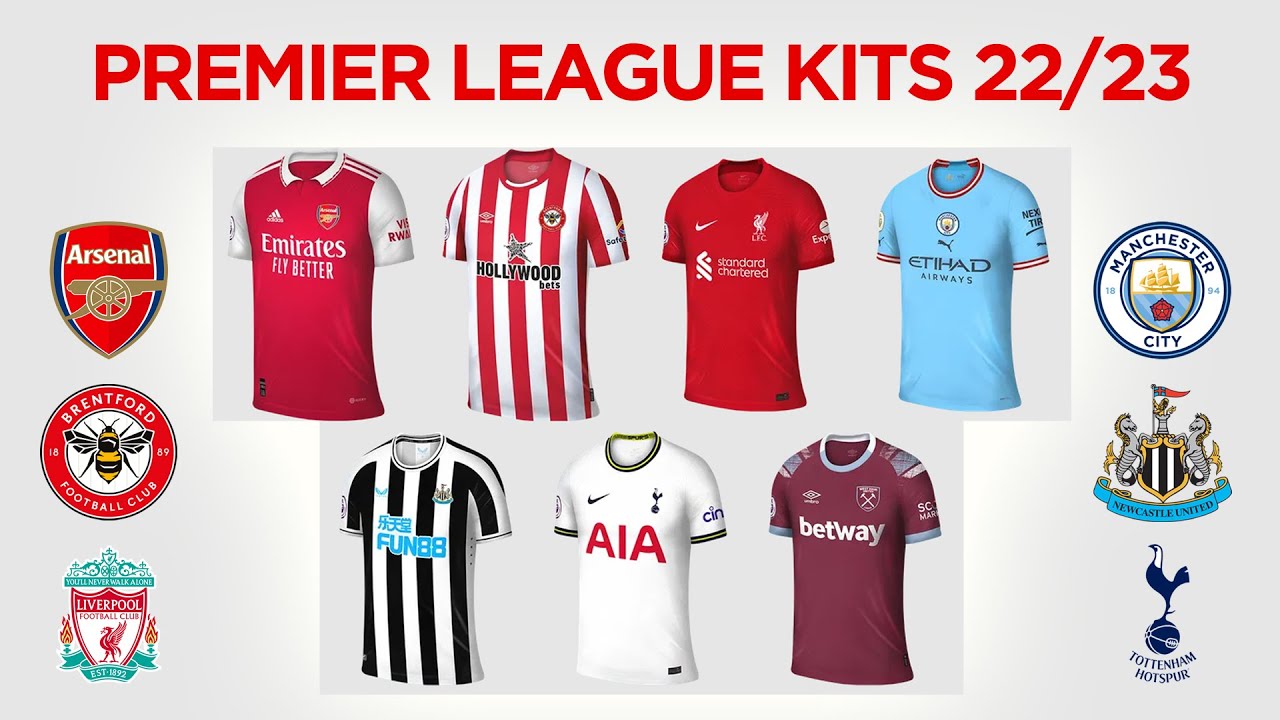 The Premier League is set to remind us that modern football is also about a lot of money, even if the women’s Euros shown us that it can be really inspirational when played with passion, intensity, and a real feeling of unity.

In addition, selling football shirts all over the world is one of the ways teams generate money and no region of the world is off-limits to a Nike, Adidas, or Puma jersey with a crest on it and a sponsor emblazoned across the front which ensures that Premier league kits 22/23 will be a hit from various aspects.

Now, let’s have a look at 10 of the most notable jerseys of this season.

Although the division’s real football may be becoming more predictable with each passing season, conducting the premier league jersey ranking game remains a volatile experience and still it is one mandatory thing at the beginning of the season.

When we were all a bit younger and less pessimistic about the state of the world just a year ago, Liverpool’s away uniform was the finest in the league. It was based on an older song from 1996, which also happened to be the year the song’s creators went on the acid trip that inspired this one. 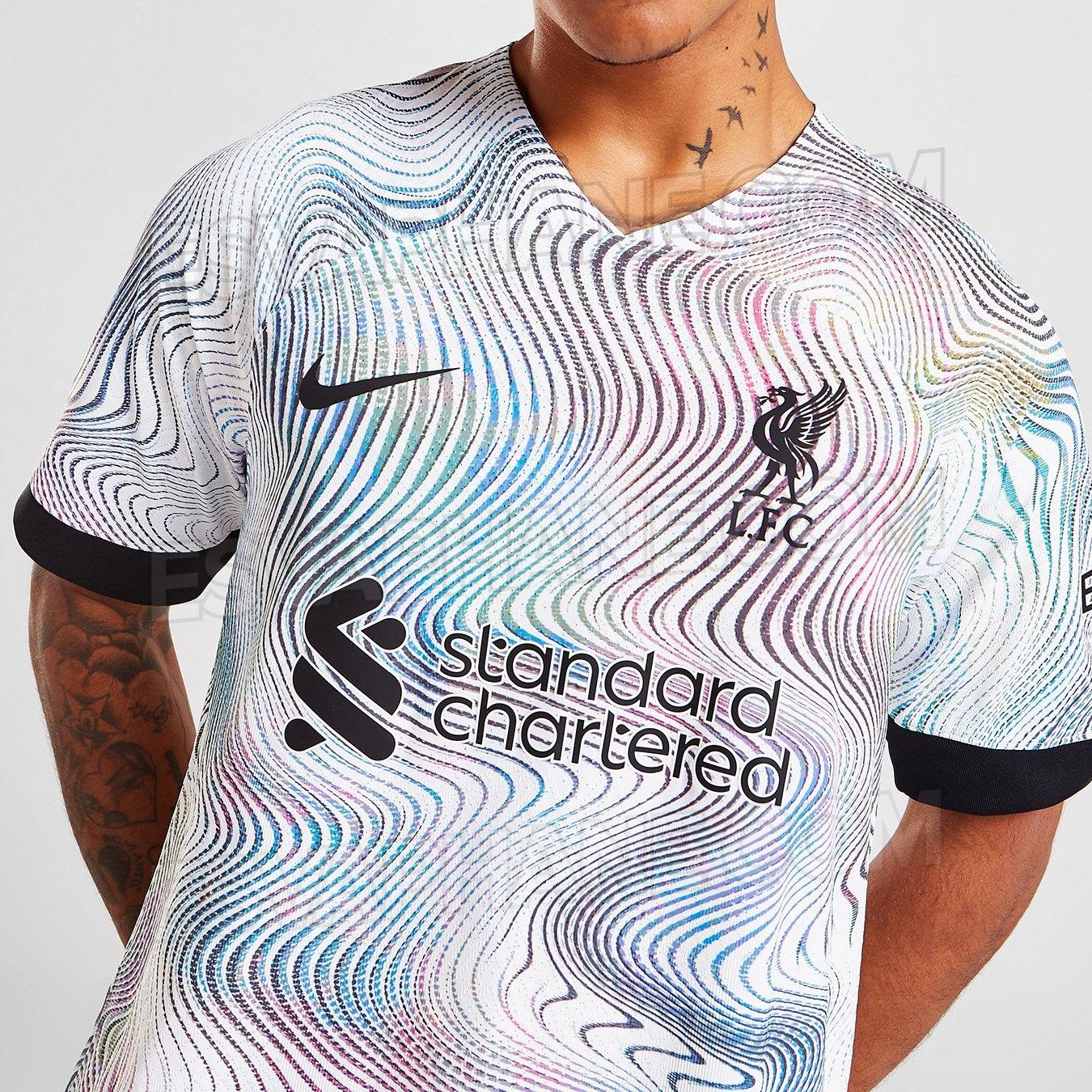 However, the surprising history could not satisfy the taste of the fans, and therefore, this is the worst kit of this premier league season from our point of view.

After a brief absence, Bournemouth is back in the Premier League in this month and they have every reason to be pleased about this, and the weather is sunny and tropical. 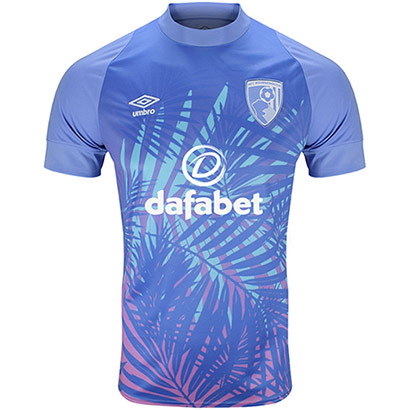 However, when the Cherries show up in the Hounslow heat to face Brentford away in January, would they really want to project the multipack holiday t-shirt vibe which resembles the second worst away kit of this EPL season?

When it comes to omens, Everton’s use of this uniform during their summer tour of the US and 4-0 loss to Minnesota in preseason isn’t a positive one. 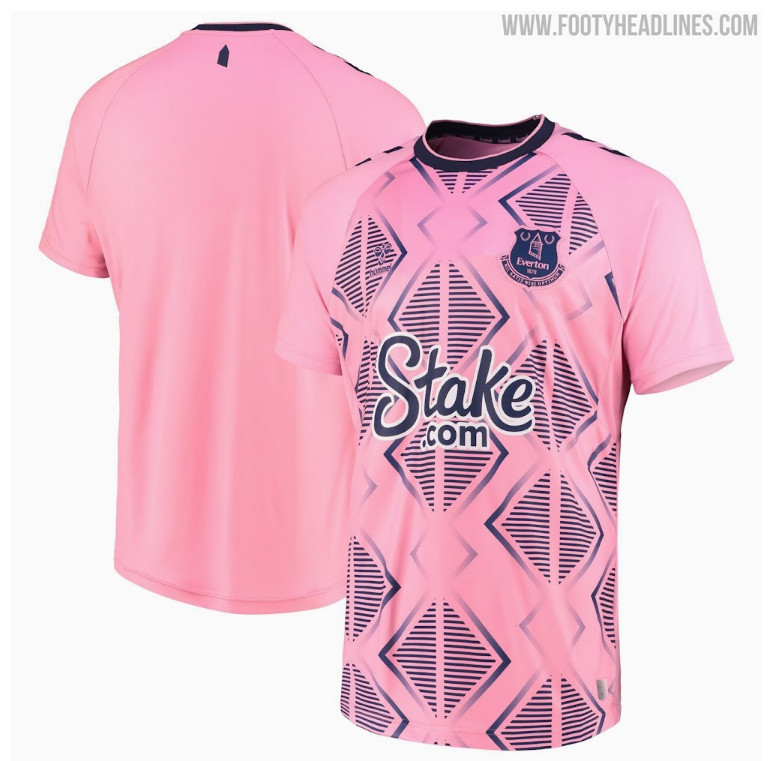 The majority of the pink away jerseys the Merseysiders have worn in the past have looked nice, but this one’s design draws attention away from the shirt and eventually the field of play an therefore it is on list of most hated jersey in this campaign.

When Palace’s home kit was unveiled, it caused such a sensation that several knowledgeable kit rankers promptly provided it to other media outlets in anticipation of a skewering but the design could not live up to the mark and as a result it falls into the worst jersey category of this EPL season. Southampton FC spent a hefty season last year, but now they are well-prepared to bring out a challenge against any team in the Premier League. 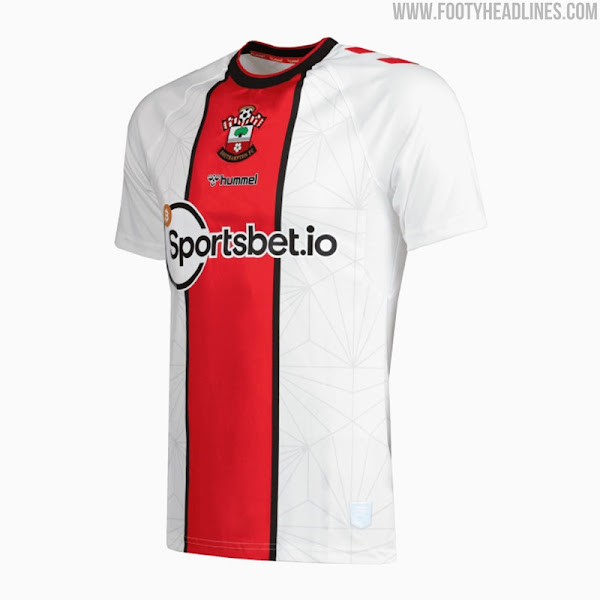 Apart from the prowess, their home kit was not able to bring out their true capability and their fans were also not too pleased about that, which made us rank this jersey in the bad category of this season’s EPL jerseys.

Some critics are complaining about the choice of Nike over Spurs away kit, but we can assure you that this is one of the finest creations Nike has ever done for an EPL club as of today, with simplistic design and state-of-the-art textures. 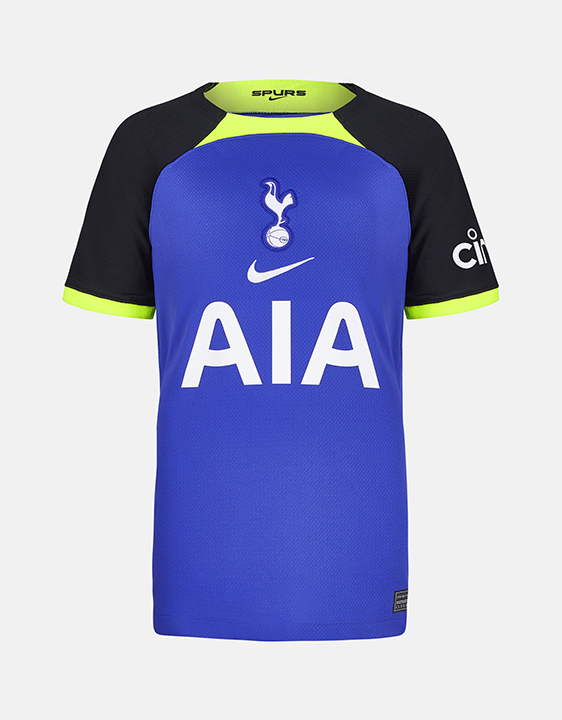 Besides the superior style, this Tottenham away jersey also resembles the diversity of North London with a fusion of fame and fashion.

Due to the ongoing Cristiano Ronaldo dispute, the Red Devil fans are pretty much stressed as of today but they can cherish their home jersey which might be one of the most gorgeous kits of this 22/23 season. 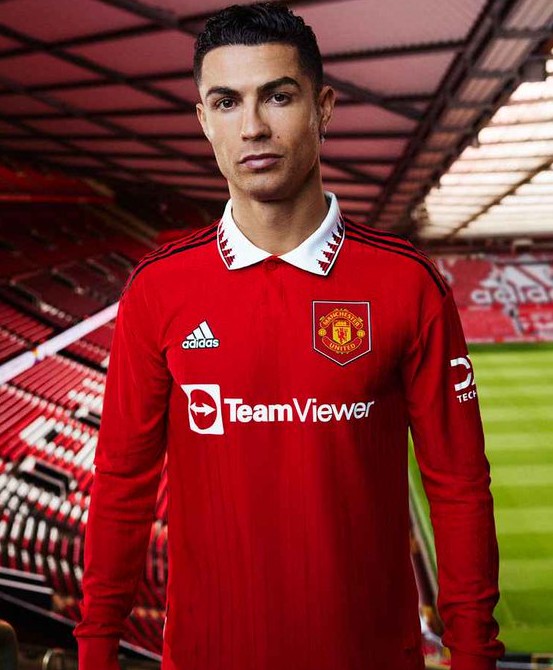 Despite having a collar, this United home jersey reveals the pride and passion of the Old Trafford and therefore it is now getting popularity amongst the spectators worldwide.

If anyone thinks that the latest Liverpool home kit is just red then they might have mistaken because the jersey actually have two colors: red and cardinal red on the upper portion which literally ranks one of the best kits of 22/23. 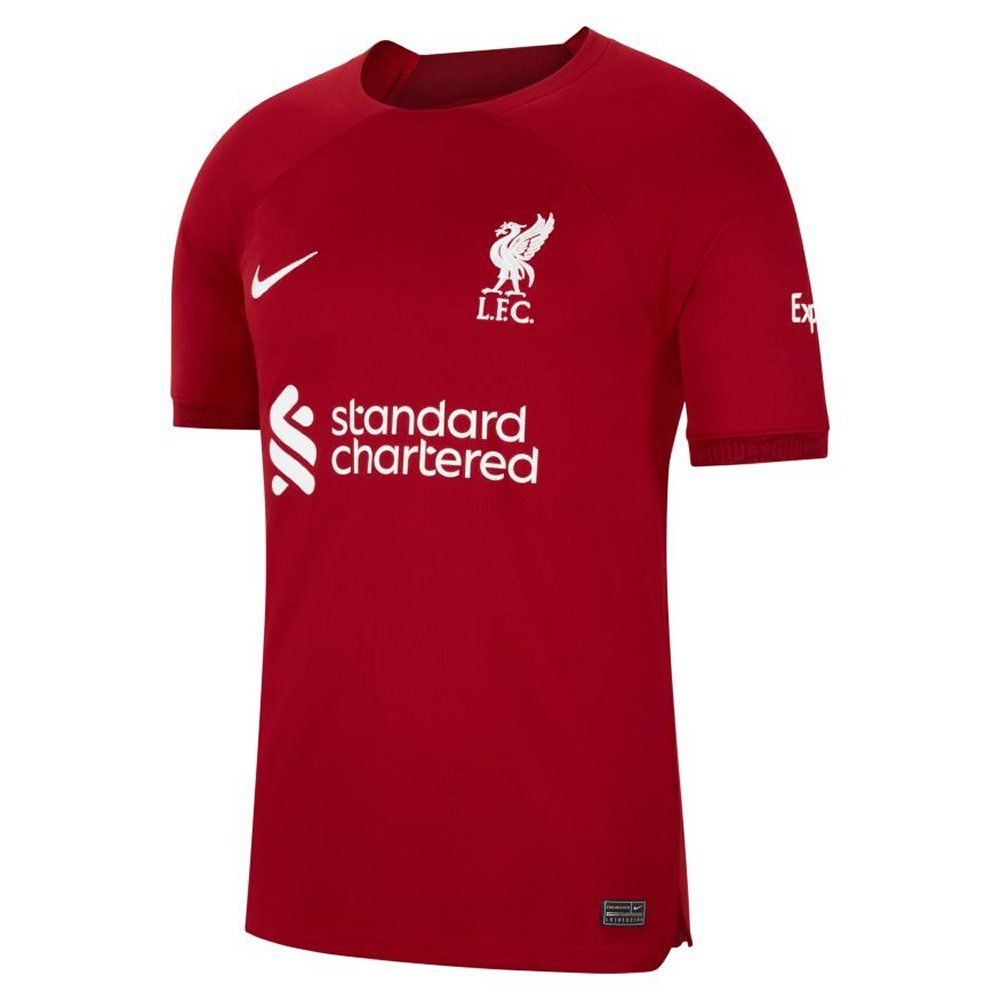 One can easily fall in love with the latest Manchester City home jersey because of it’s simplicity and superior quality; which can only be seen from the open eyes and therefore it is our second most beautiful Premier league kits 22/23. Undoubtedly, Arsenal owns the best home kit of this EPL season and surprisingly with less concentration in the design section. 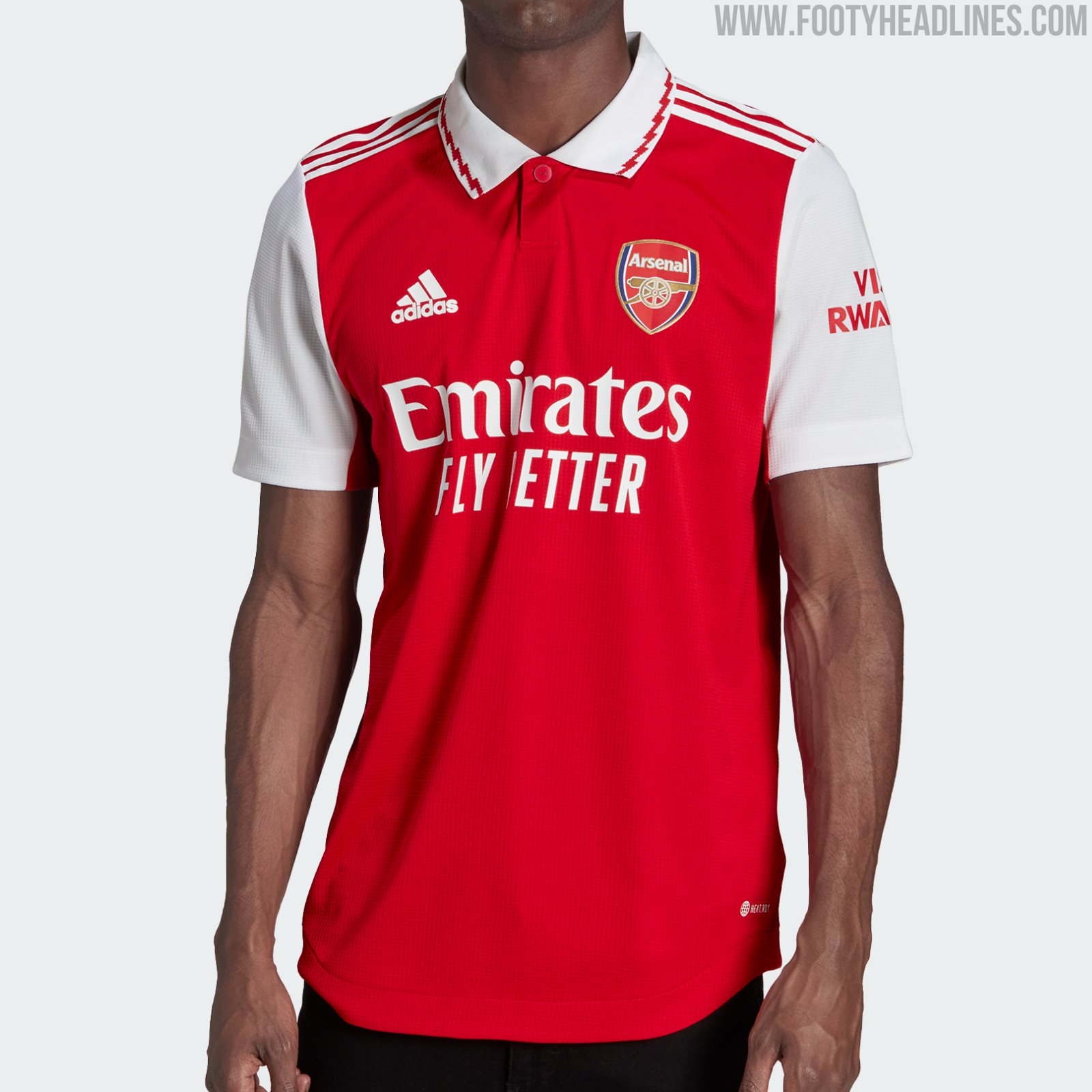 They tend to perform quite consistently in these rankings, and Arsenal made the top three with a chic home shirt that benefits from the adidas collar in a manner that Manchester United’s home jersey doesn’t quite achieve.