Renault takes down appeal against steward 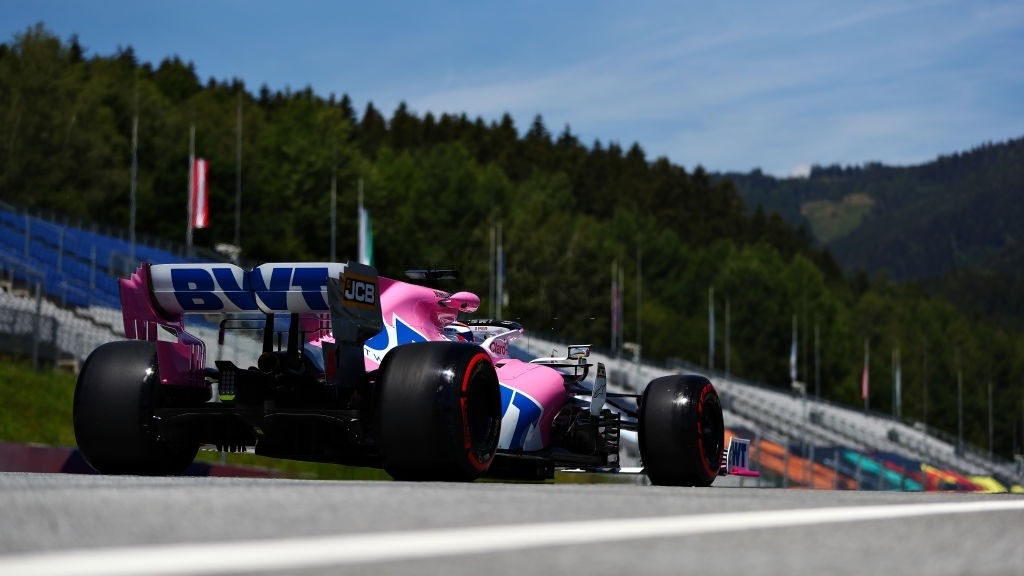 Renault recently declared their decision to take down the appeal against the penalty advanced to Racing Point. The penalty was given to what seemed to be illegal rear brake ducts o their RP20.

Following the 70th Anniversary GP at Silverstone, Renault had announced that they intend to appeal to the stewards’ decision on rear brake ducts on Racing Point’s 2020 car.

Racing Point has been accused of their brake ducts belonging to Mercedes and not of their design. In that regard, the team has been fined 4 million euros and has also been shied of 15 points.

While McLaren and Williams have taken a step back from their stand, avoiding any misunderstanding at the beginning of the season, Ferrari and Racing Point continue to hold their stance. 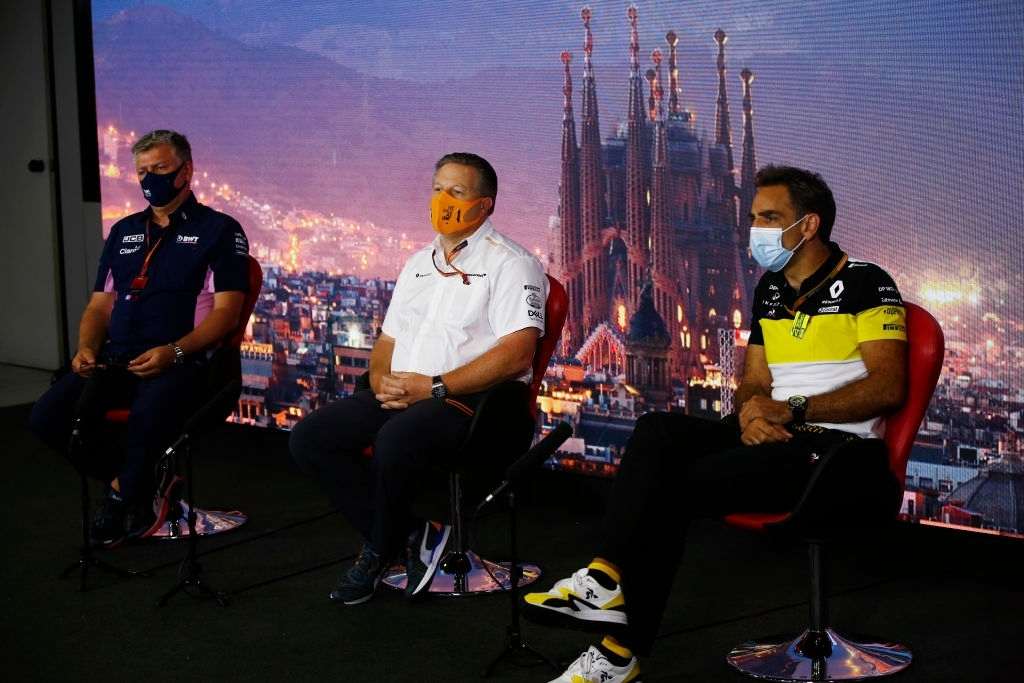 Highlighting the integrity of the Concorde Agreement, the FIA declared,” Reaching this strategic objective, in the context of the new Concorde Agreement, was our priority. The controversy of the start of this season should be put behind us, as we need to focus on the remainder of an intense and unique championship.”

FIA claims to have developed concrete relations with all the F1 stakeholders and is confident that it will hold and help in maintaining the originality of the game. Also, this is the integrity that was to be maintained in the current season and in the future as well.

Turkish, Istanbul circuit will host an upcoming weekend fixing the season’s calendar for F1
Wolff claims that the biggest transition that F1 has ever seen is about to come after the Concorde Agreement