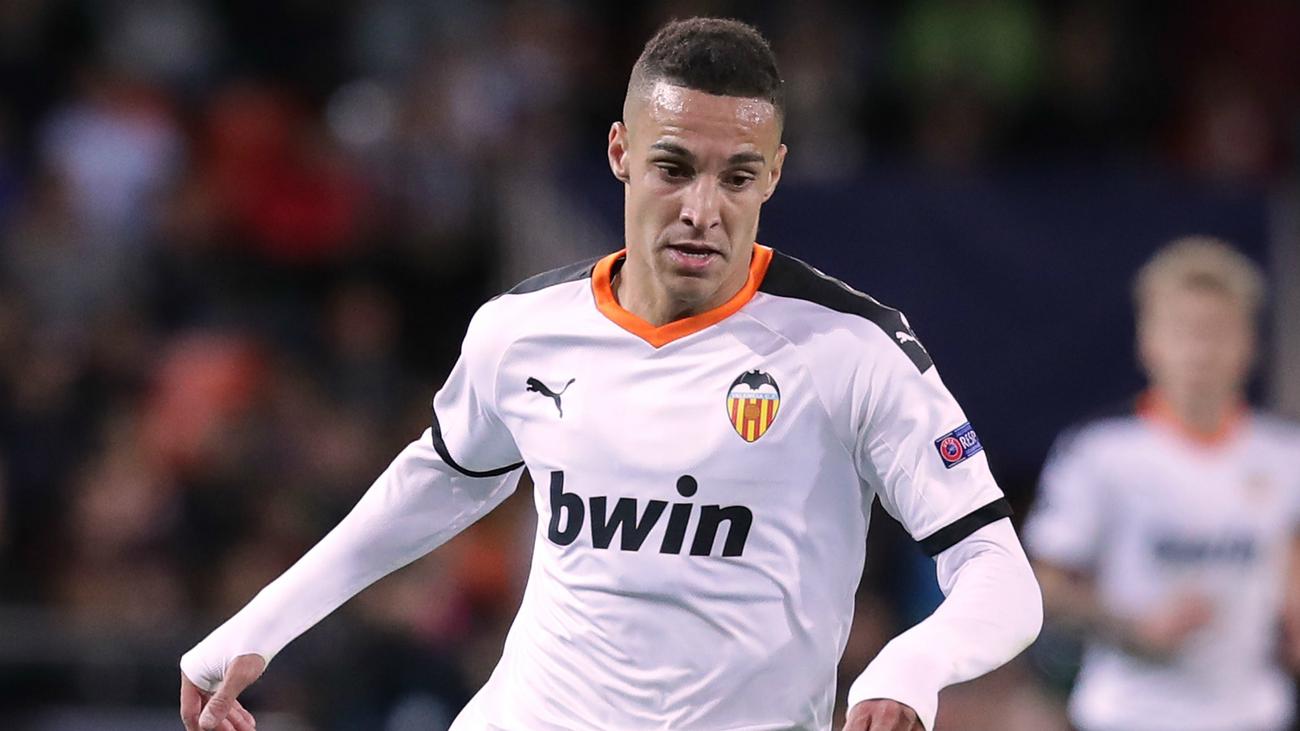 Valencia have confirmed the agreement with Leeds United for the transfer of Rodrigo Moreno for reportedly £27M.

The forward joined Valencia on loan in 2014. Later, he made a permanent switch to the club from Benfica who came from Real Madrid academy.

With 220 appearances for the Spanish club, Rodrigo scored 29 goals. He was a key member of the Copa Del Rey winning Valencia team in 2018-19.

The 29-year old was born in Brazil but played for Spain national team netting eight goals in 22 matches. His Valencia career was fruitful that helped him earn a place in the 2018 World Cup squad for Spain.

BREAKING: Valencia striker Rodrigo is reportedly negotiating with Leeds ahead of a €35million move!

He missed their game against Castellón and both clubs want the deal done now.

In an official statement, Valencia wished him good luck for his new journey.

“Valencia have reached a preliminary agreement with Leeds United this Tuesday for the transfer of footballer Rodrigo Moreno, at the expense of completing all the documentation and other formalities and passing the mandatory medical examination,”

“Valencia want to thank him for his commitment and effort over the last six seasons – in which he has played a total of 220 games, scored 59 goals, and helped to win a cup title. Valencia wish him all the best in this new stage of his sports career.”

The Resurgence of Leeds United

It all started in 2003/04 when Leeds United got relegated from the Premier League. Nobody believed it would ever happen to a team with players like Rio Ferdinand, Lee Bowyer, Harry Kewell, and others.

Only three years after a dream Champions league journey where they reached the semifinal, Leeds experienced the other side of the coin.

The next two seasons were crucial for the English to return to the Premier League. They already had over £100million debt to resolve. Despite finishing 14th in 2004/05, they came closer to promote with the 5th rank in the following season.

But the situation deteriorated further as they faced more downfall in the 2006/07 season. For the first time, Leeds United got the demotion in the 3rd tier.

It took three seasons for the club to get back to Championship after such a disaster. At the end of the 2009/10 season, Leeds achieved the promotion to the upper League again.

Since then, Championship survival continued for Leeds United till 2018-19 season when Marcelo Bielsa took charge of the club.

The arrival of Marcelo Bielsa

After so many interchanges of different coaches with different styles of playing, Marcelo Bielsa was the rescuer of the club.

The Argentine previously coached Lille, Lazio, Marseille football clubs, and also Argentina and Chile national team. With such a vast experience, Bielsa was the right man to shine in the club. 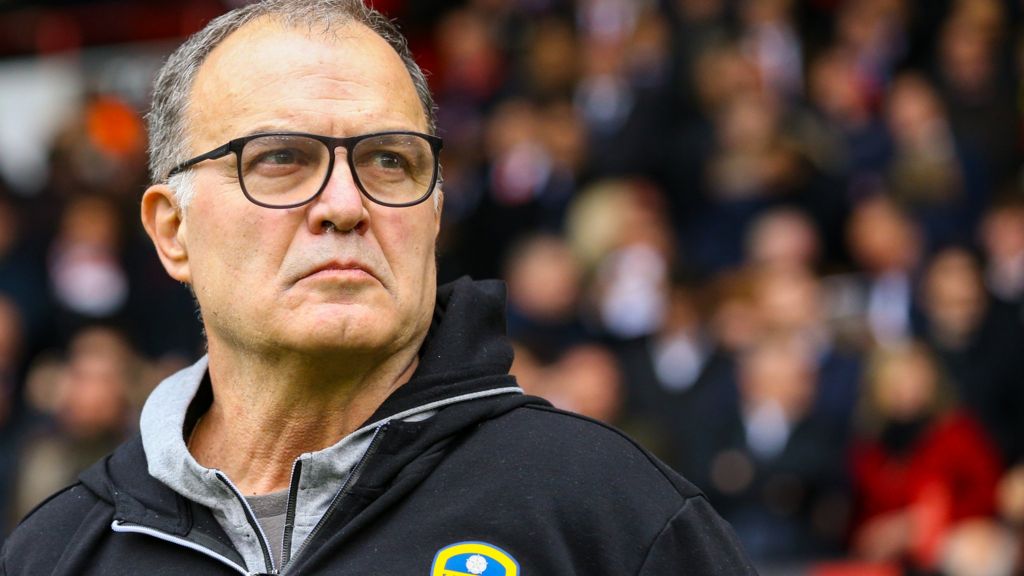 His presence in the Leeds dugout was impactful as the club started to flourish in his first managerial season.

Known as “El Loco”, Bielsa brought a revolution in the squad that almost ensured their promotion in the Premier League. But unfortunately, they only managed to earn a single point in the last four games of the season, resulting in more delay.

In the 2019-20 season, the long-cherished dream of Leeds United came true. Bielsa made some crucial signings that helped his squad get stronger and competitive to fight for the glory.

They had a topsy-turvy journey during the whole season. But Bielsa made it happen with two games to spare and won the Championship crown with 10 points clear of the second team.

After 16 long years, Leeds United are back in action for the Premier League. 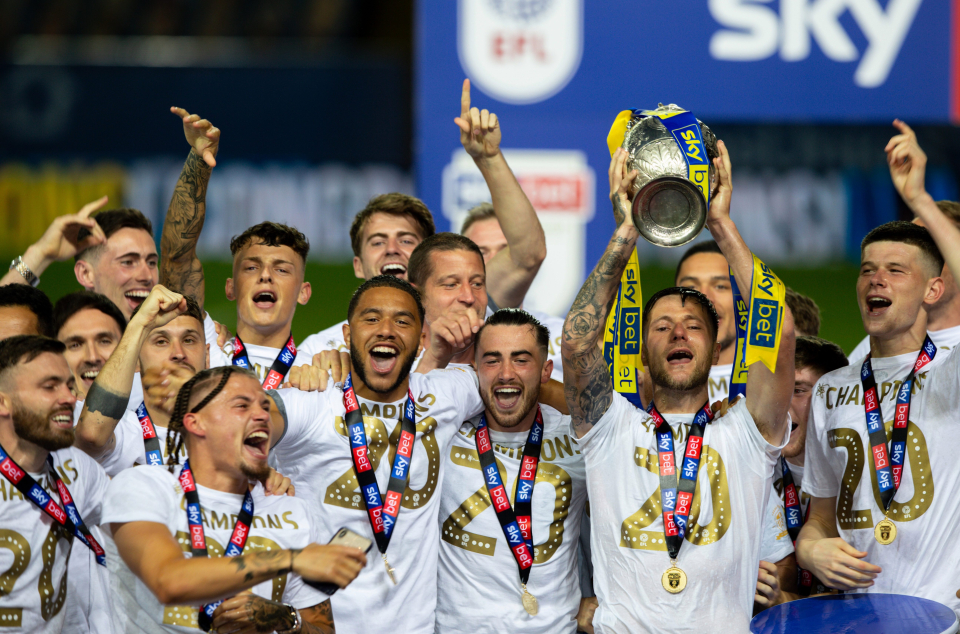 Marcelo Bielsa is surely the architect of the club’s success. Now he has the major responsibility to hold the respect that he earned from the board and the fans.

As a part of that process, Rodrigo Moreno is a new addition to his squad. Also, Leeds have previously held advanced talks with Liverpool’s Harry Wilson and Fulham’s Cody Dramey to confirm their signing.

Philippe Coutinho makes commitment to ‘dream’ transfer ahead of talks with Koeman
Lionel Messi vs Barca: Where is Messi’s next club?