‘The Last Dance’ awarded Emmy for Outstanding Documentary or Nonfiction 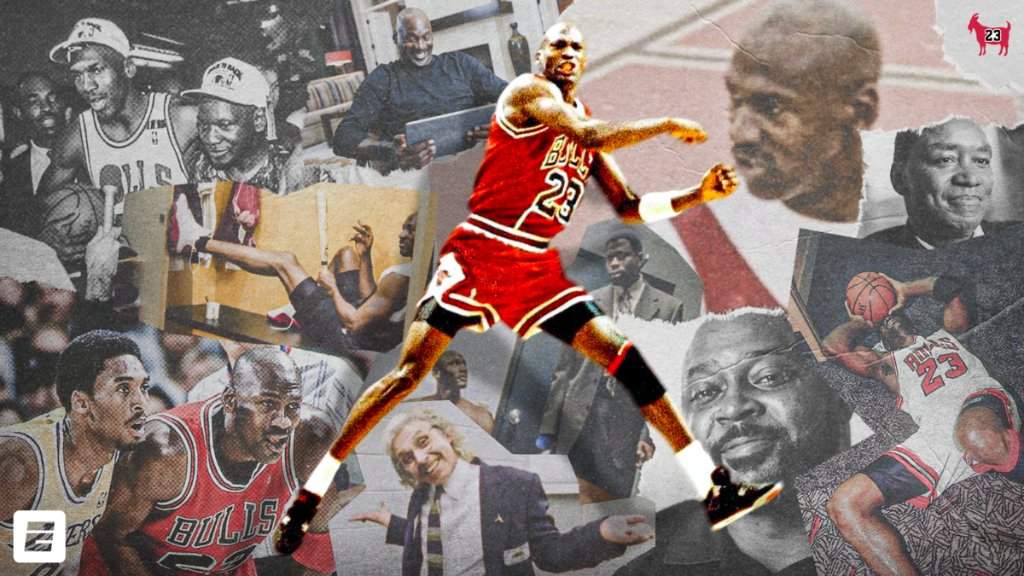 The documentary series ‘The Last Dance’, based on Michael Jordan and the Chicago Bulls’ final title run in 1997-98, has been awarded an Emmy. The category is Outstanding Documentary or Nonfiction series. The Emmy Awards show was held yesterday at Staples Center and was hosted by Jimmy Kimmel.

? The Last Dance won an Emmy ?

The 10-part documentary series was scheduled to be released in the NBA offseason by a regular calendar this year. But the shutdown of the NBA on account of the pandemic opened up a huge gulf in sports television. ESPN sought to overcome it by releasing its premium content.

The show was first premiered on April 19th. Every weekend had 2 episodes broadcast each – one after the other. There were a total of 10 episodes. The show focuses on the beginnings of the Bulls’ Big Three of Jordan, Pippen and Rodman in the first 3 episodes before exploring how their 97-98 season went.

A number of youngsters who have only been born at the turn of the century do not realize the impact Michael Jordan and his Bulls team had on basketball. The current state of the sport, where it has been recognized as a truly global game, was only possible due to the dominance of Jordan and the Bulls.

Without the three-peats, the retirement and the comeback of Michael Jordan and the mystique of his beautiful offensive game, basketball would not be the big market game it is today. It is competing with baseball as the second biggest major US sport and has the upper hand right now.

The Last Dance is ESPN’s highest-rated show of all time. With an IMDB rating of 9.2, it has won tons of critical acclaim from all quarters. It has achieved an even more impressive 96% rating on Rotten Tomatoes, with a 95% audience rating. Clearly, the show has resonated with tons of youngsters for such a unanimously resounding reception.