Top six managers who can replace Thomas Tuchel at Chelsea 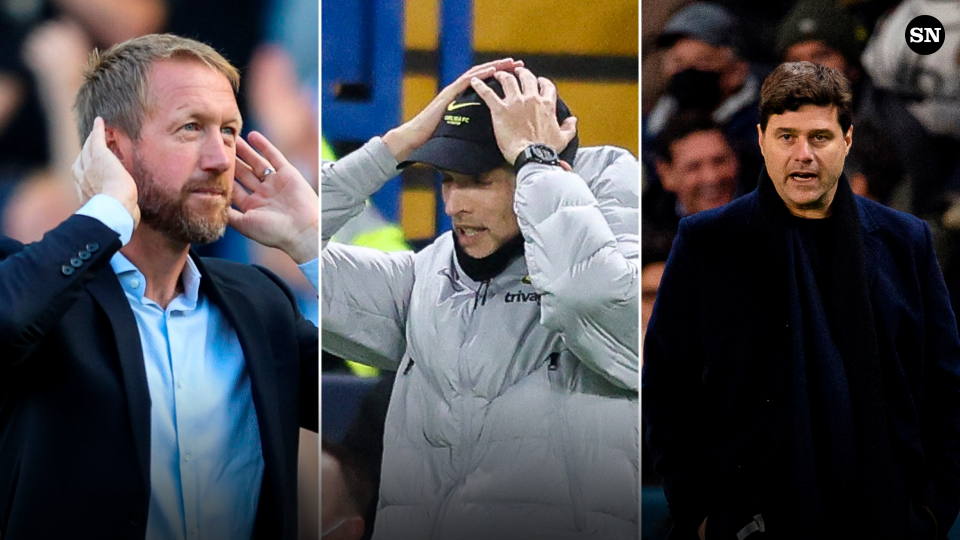 The only club in London with two UCL trophies is Chelsea Football Club, and they are hoping to add another one to their impressive collection this season. However, their campaign took a serious hit when they lost to Dinamo Zagreb in their opening group stage encounter.

The German manager accepted responsibility for his team’s poor performance in Zagreb, but the club’s administrators fired him and now looking for a perfect manager for Thomas Tuchel replacement.

Who is in the hot seat for Thomas Tuchel replacement?

Based on information obtained from sources at 1Win India, we can report that several managers are interested in pursuing the managing position at Chelsea Football Club, but the club authorities only focused on experienced coaches who could help them win trophies all the time.

Here are the six biggest contenders for Thomas Tuchel replacement:

Having been given permission by his current club to commence negotiations, English manager Graham Potter has been the early favorite for the vacant Chelsea managerial position since Tuchel was fired.

With four victories and a tie through their first six Premier League games, Brighton has had an outstanding start under the 47-year-old, losing only to fellow early surprise Fulham in late August. 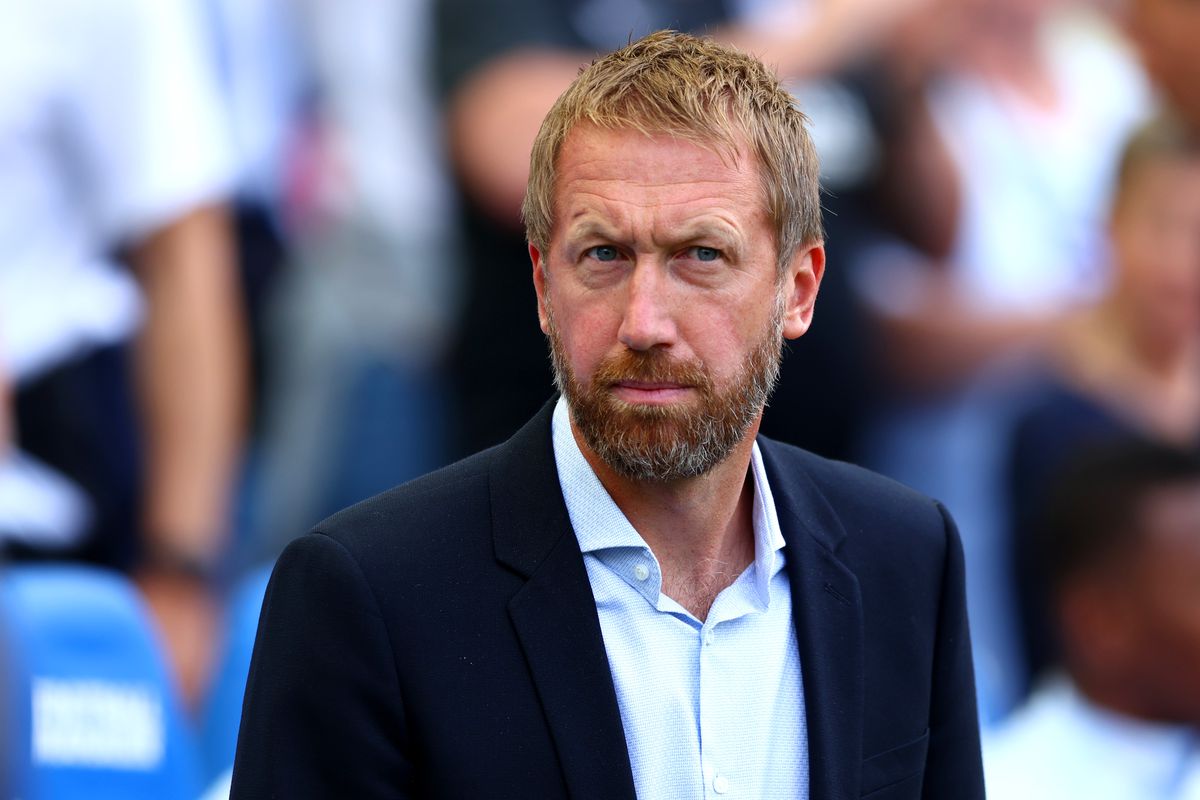 Graham Potter was hired in 2019 after being lured away from Swansea City, and in each of his first three seasons there, he has guided the Seagulls to safety, including a ninth-place finish in the Premier League last season, the team’s highest-ever finish.

Although Zidane’s managerial record is flawless and his hiring would be a fantastic accomplishment, it seems doubtful that he will eventually lead Chelsea to Stamford Bridge. 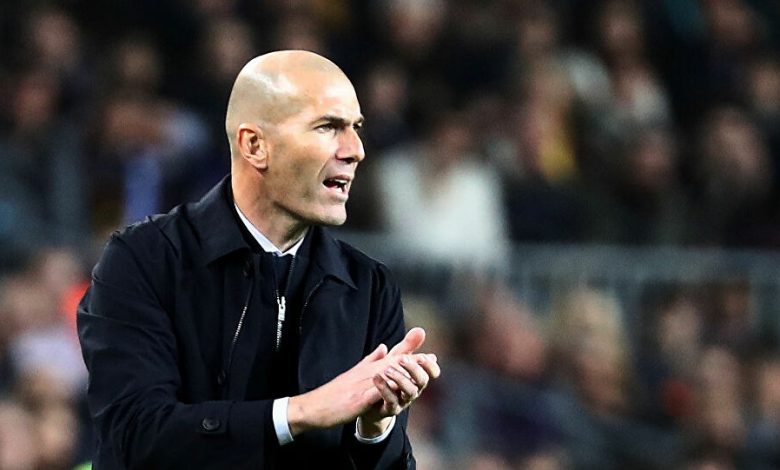 Given that Didier Deschamps is anticipated to stand down after the 2022 World Cup, it is believed that the former French international solely wants the position of manager of the French national team.

Pochettino has been jobless since leaving PSG in the summer following just one season in command of the French powerhouse. His stay in Paris was brief due to rumors of disputes in the locker room and run-ins with senior management during his time there. 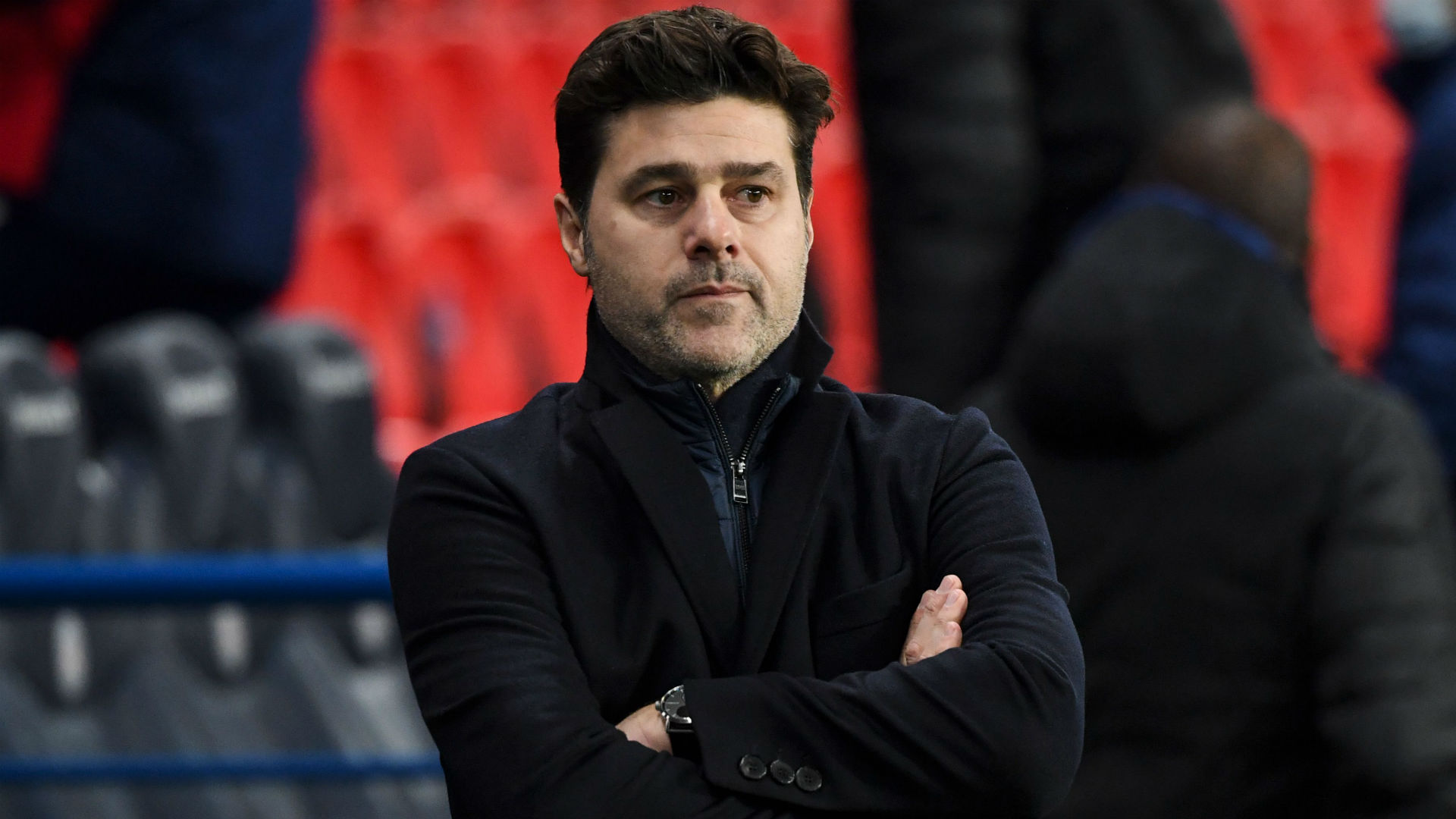 There are rumors that Pochettino, like Potter, has already been contacted by Chelsea to talk about running.

Despite having had a wonderful time in the Italian capital with AS Roma, Mourinho is the person who guided Chelsea FC towards the path of success since the beginning of their first Premier League title. 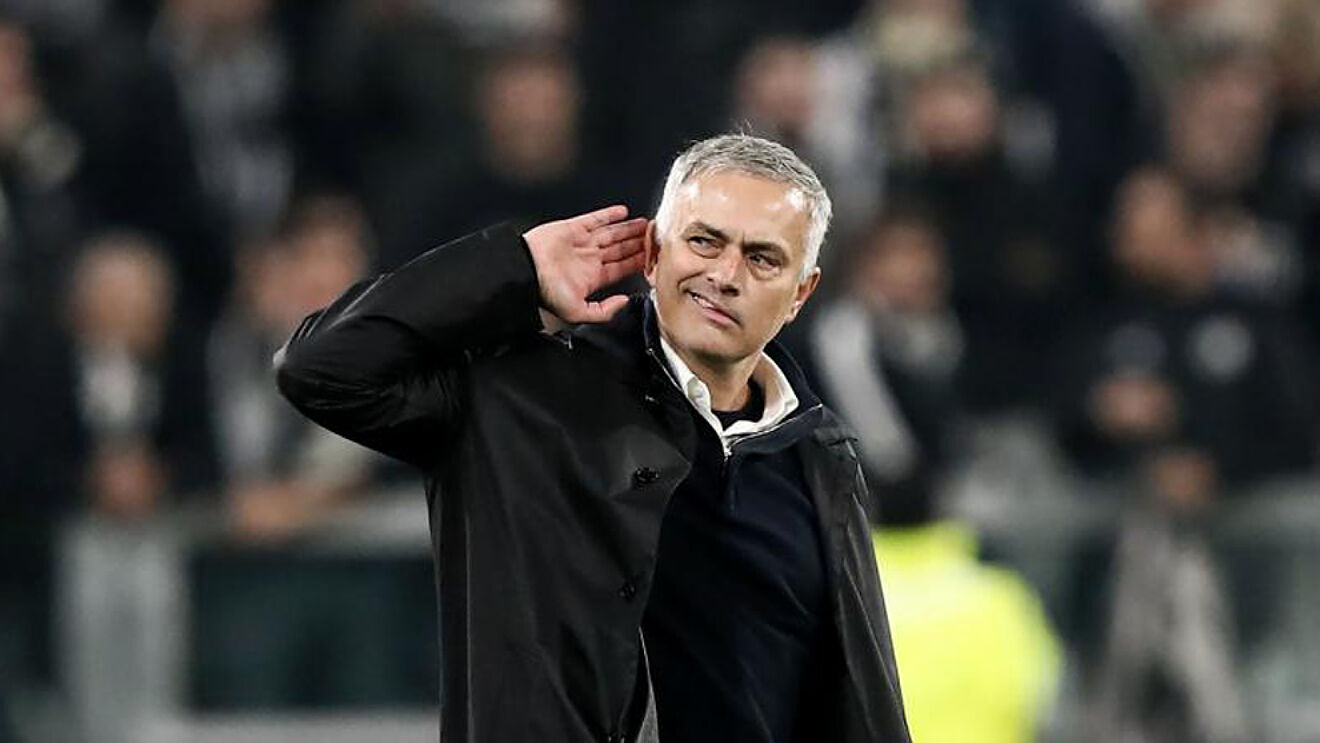 As a result, the veteran Portuguese manager is highly likely to replace Tuchel in the long run, but still has some issues to be resolved prior to signing again for the Blues.

Just a year ago, Boehly would have put Rodgers at the top of his list if he were looking for a new manager. The 49-year-old former boss of Anfield and Glasgow had just led Leicester City to a fifth-place Premier League finish, won the FA Cup for the Foxes, and came just short of qualifying for the UCL. 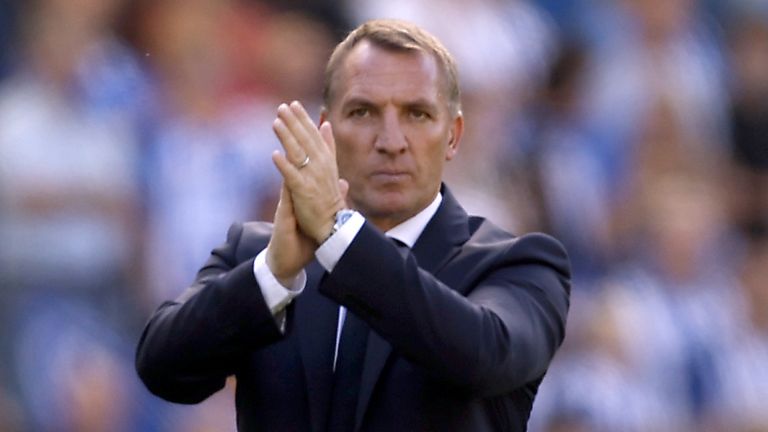 His entrance would probably not be well received by Chelsea FC supporters either, making it doubtful.

Frank Lampard was one of Chelsea’s most decorated players, and his midfield abilities were second to none, regardless of his national team record. 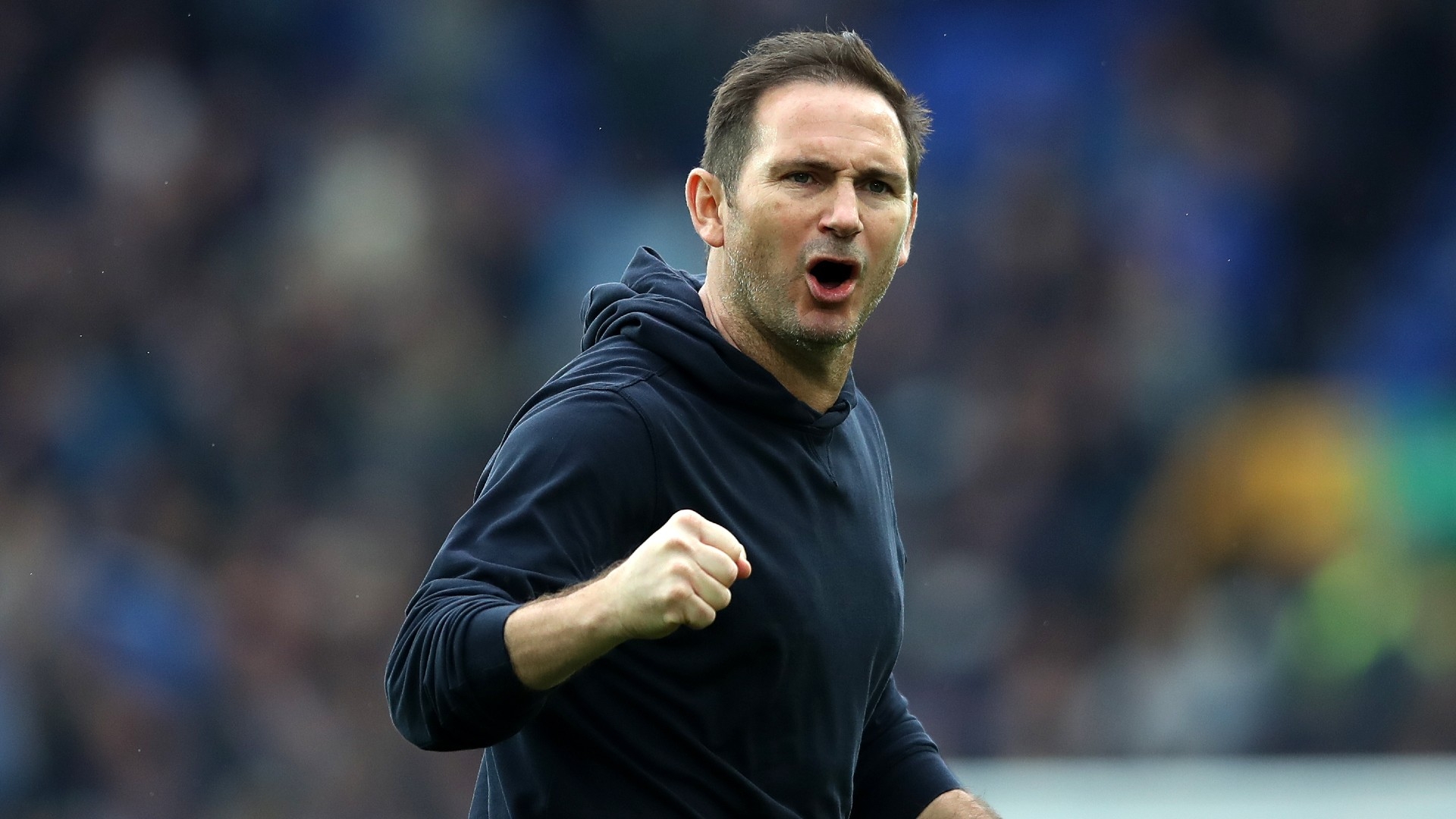 However, his managerial career is not keeping the same pace as his soccer life, but he is best known for not giving up on any tough situation, which made him a potential replacement for Thomas Tuchel in the next managerial role at Stamford Bridge.

The Chelsea board is going through a persistent period of searching for a perfect replacement for Tuchel, and the above-mentioned managers are surely on their short-list of selection.