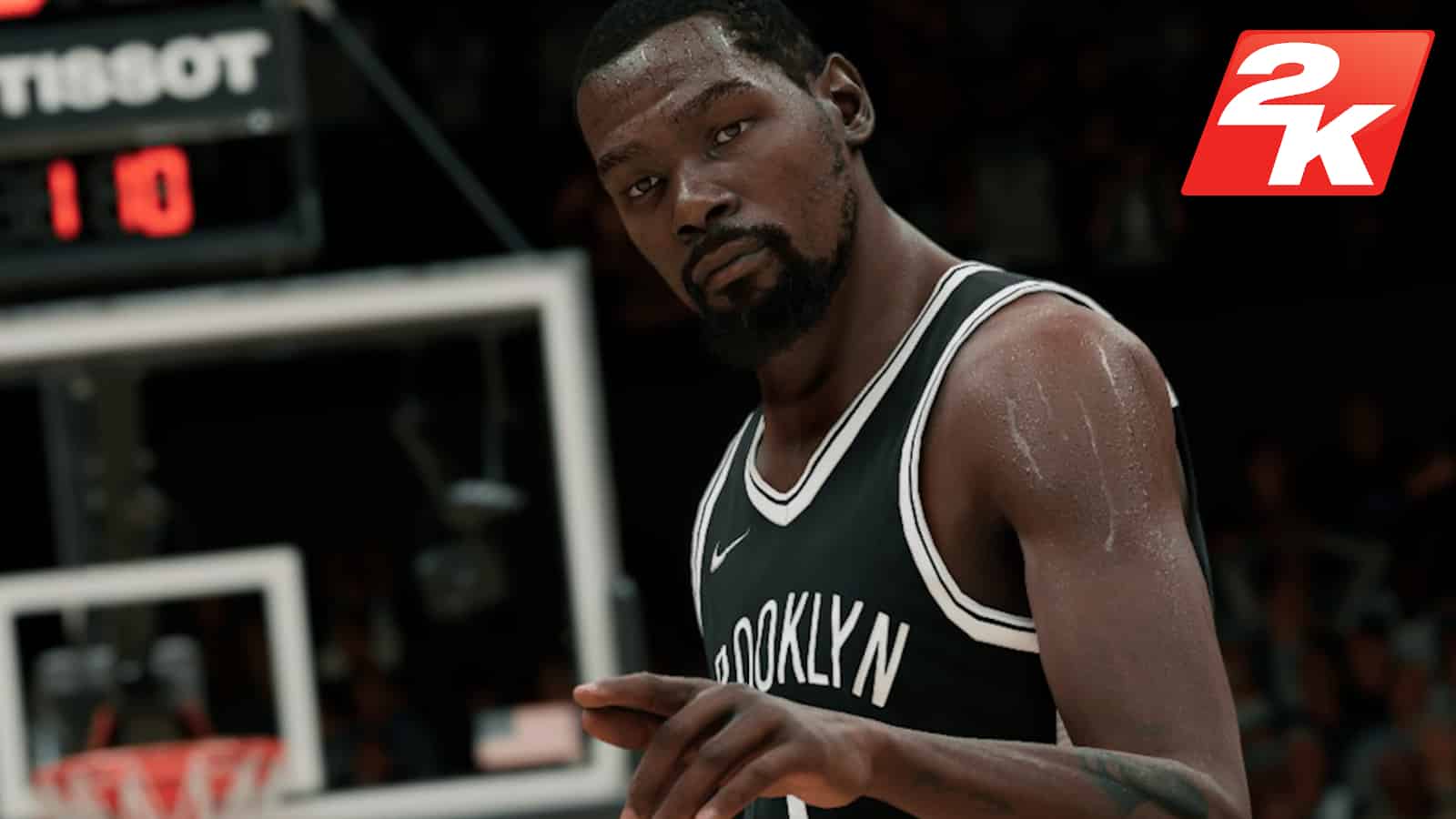 NBA All-Star and Brooklyn Nets veteran Kevin Durant is perplexed as to why he didn’t receive a 99 rating in NBA 2K23, the most recent installment of the well-known basketball video game franchise. On Tuesday, the NBA video game brand published its player ratings, and as is customary, not everyone is pleased. KD requested an explanation when he discovered that he was graded as a 96 overall.

This was not the first time Durant had inquired as to why he had not received a 99. Durant gave a video explanation of why he thinks he deserves more after the release of NBA 2K22 last year, when he also received a 96. “I work extremely hard. I can make shots from all over the floor. I’m a solid passer,” he said. “I think I’m a great passer, a great rebounder. I pretty much do everything great. That’s why I should be a 99.”

Aye @Ronnie2K I’m gonna need an explanation on why I’m not a 99? This has become laughable https://t.co/oySQUtcDP2

The rating for the 12-time All-Star for this year was published on Tuesday by the game publisher on their Twitter account. Durant scored an amazing 96, placing him among the sport’s top athletes. The Los Angeles Lakers superstar, Lebron James was assigned the same number.

Additionally, it is greater than ratings for other prominent figures, such as Devin Booker (91) and Ja Morant (93). Giannis Antetokounmpo (97), another past NBA MVP, and Stephen Curry, the star of the defending champion Golden State Warriors, both had higher rankings (99). It is obvious that Steph Curry will land the 99 rating after winning the NBA finals MVP award and KD didn’t even reach the NBA finals this year!

This week marks the release of the most recent installment of the NBA 2K franchise. As a result, the game’s publisher, Visual Concepts, has begun to gradually reveal the rankings of the NBA’s top players. similar to how the most recent iteration of the venerable Madden video game slowly releases the ratings for the top 10 players at each position.