Difficult Weekend ahead for Ferrari at Spa Francorchamps, says Leclerc and Vettel 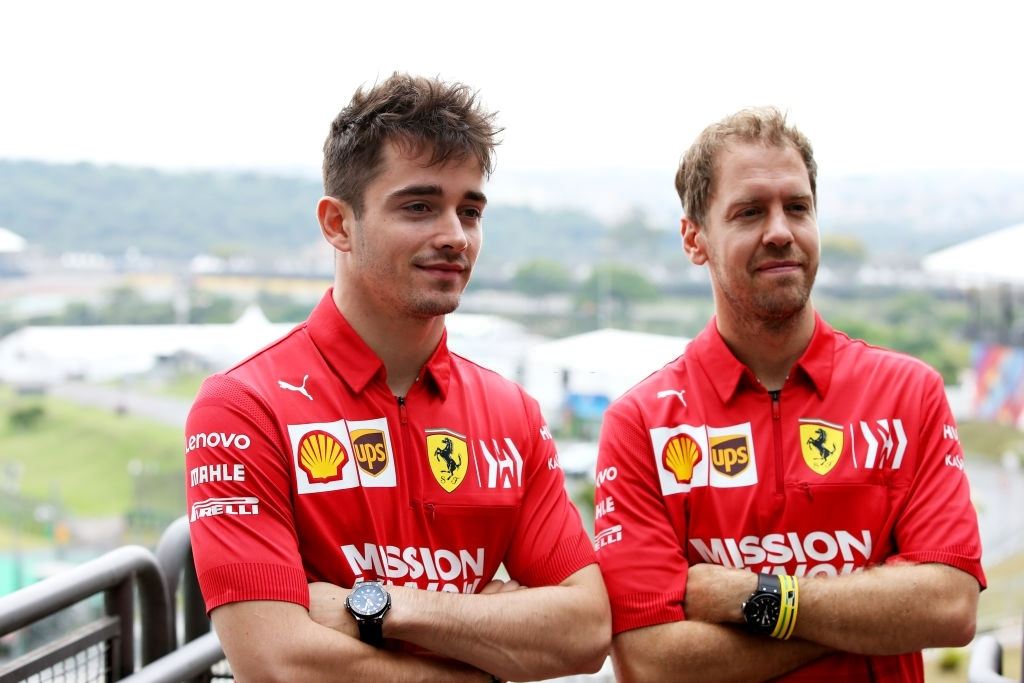 The Scuderia Ferrari motorists Sebastian Vettel and Charles Leclerc experienced a disastrous practice session on Friday, 28 August 2020, at Spa Francorchamps. And assuming the past records, this weekend race will not be any different; it seems like the SF1000 has doomed the Ferrari winning streak.

Just a year back, Leclerc had triumphed at the same circuit of Belgium, Spa Francorchamps and this year the champs of Ferrari attained no place at the scoreboard ranking 15 and 17 at the FP2 last day. Regarding their performance at FP2, Vettel added, “I think it was a difficult day for us. The car was difficult and tricky to drive. I guess that also means that we are not quite where we should be.”

Vettel further clarified that they are looking for alternatives regarding the setups. He added that they were optimistic about being ‘a bit better’ by tomorrow. The slacking pace of the SF1000 was evident when Williams driver Geroge Russell finished in between the German and the Monacan. To make things worse teammate Nicholas Latifi was a mere 0.091 secs behind the German.

Leclerc remarked, “I think it’s probably a surprise to be so far back. We tried quite a lot of things in FP2. In the beginning, I tried something quite aggressive in downforce levels but it didn’t really work out, so we came back on that. We are just lacking pace at the moment so we need to work hard to catch up but I am not expecting miracles for this weekend.”

In defense of Sebastian Vettel and Charles Leclerc, he clarified that even during the previous season, they have had terrible Fridays but eventually have always managed to come up with a solution by Saturday, thereby giving a cracking performance on Sunday.