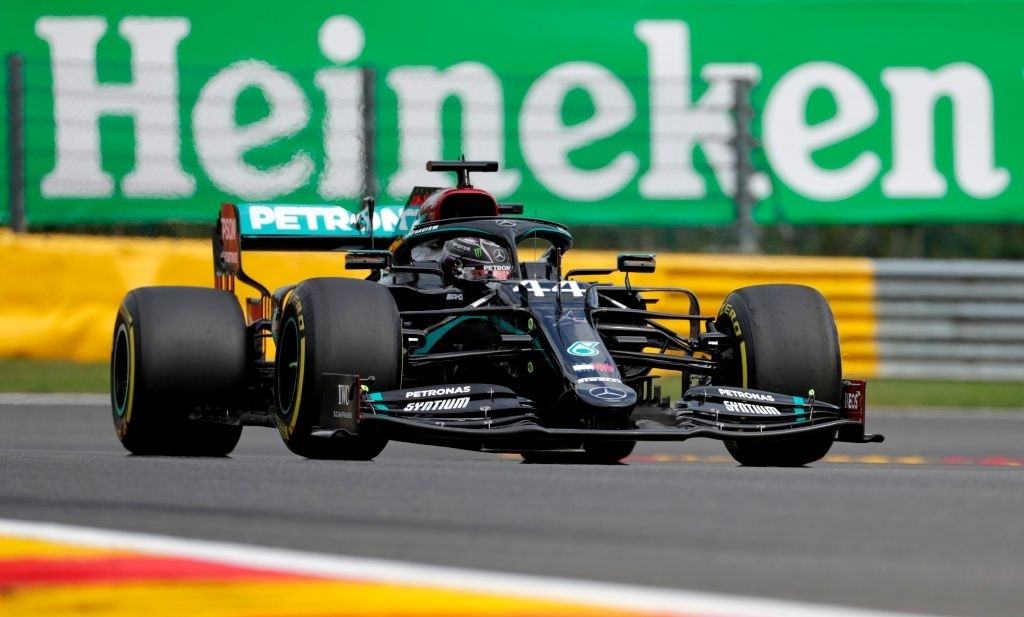 Lewis Hamilton after the weekend practice (FP1 and FP2) on 28 August 2020 where he took the third stand and his teammate Bottas sixth at FP2, expressed to his team that a quick strategic change must be brought before the final race is held, mentioning “got some work to do”.

At the Belgian Grand Prix weekend FP1 the score chart was led by Valtteri Bottas followed by Lewis Hamilton. When the second practice ended the score chart was not up to their mark though. The outcome was Max Verstappen leading the race followed by Daniel Ricciardo and leaving Lewis Hamilton at the third point and Valtteri Bottas at sixth. Hamilton yet is very excited about the upcoming practices and the final race in this circuit of Belgium, Spa Francorchamps.

In regard to the new changes that Hamilton expects to be executed before the next performance, he stated, “It’s very close out there, the Red Bulls are just a little bit quicker at the moment. Even Racing Point is right with us, and also Daniel Ricciardo and the Renault are very close. It makes it exciting. We’ve got some work to do for sure to try to get the car dialled in a bit more, but it doesn’t feel bad at all.”

Lewis Hamilton while explaining the reason for his car lacking the pace, said that it is different in every race and the machine reacts differently at every other place. Regarding the upcoming races, Hamilton explained the steadily pacing competition. He further said, “As I anticipated coming into the weekend, we’re only into the seventh race so the field is going to get closer and closer as the whole of Formula 1 develops and it’s already showing that.”

Lewis Hamilton further expressed his excitement moving into the weekend. He explained various reasons for his performance in Belgium so far like the downforce level and track layout. However, he is pumped up about the race.

The 31st birthday wasn’t what Bottas expected it to be like. In the first practice, though he excelled the lead, his second practice let him down standing at the sixth position.

Even after installing the soft tyres, Bottas experienced the tyre drama again with his front left tyre deflation that resulted in him losing the balance of his car.

The 31-year-old Finnish racer Valtteri Bottas stated, “To be honest, all-day has been quite an understeer, and still in second practice it was lacking a bit of front end here and there. I think for me the main lap-time gain is going to come with just a bit stronger front end and being able to get the car in places where it needs to be in the corners.”

Anthonie Hubert to be remembered at Spa Francochamps

Lewis Hamilton doesn’t plan to withdraw from races for BLM