DeShon Elliott to replace Earl Thomas soon for the Ravens 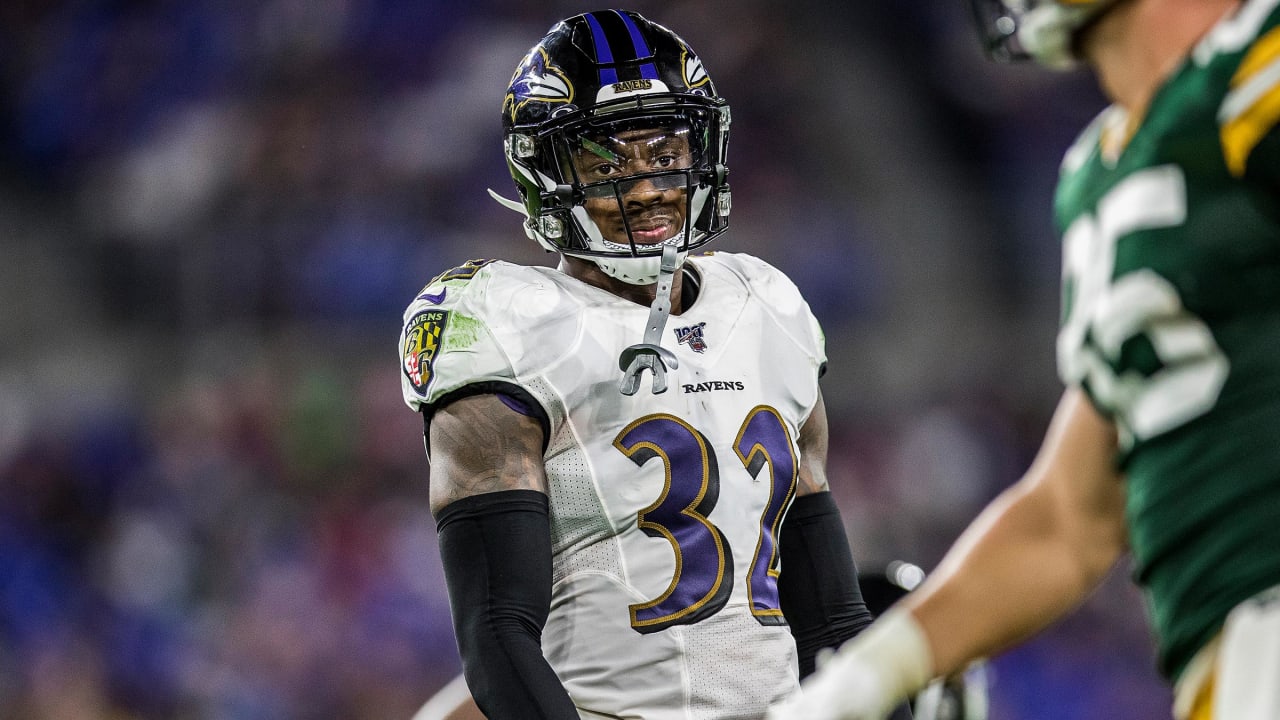 Three weeks before the season-opening of the 2020 NFL draft, everything is on board to go! At this moment, the Ravens decided by releasing former All-Pro safety Earl Thomas and taking DeShon Elliott as many in the team also felt the necessity of this move.

The decision came right after the 31-year-old was involved in a skirmish with teammate Chuck Clark during last Friday’s practice. But there was no statement regarding this.

Head Coach John Harbaugh said about this, “It’s his time. So here we go.”

There are thousands of questions that surround Elliott taking over as the center-fielder of the Baltimore defense, from his injury-filled history to his inexperience. What no one has any concerns about is Elliott shying away from supplanting one of the team’s most prominent star players.

DeShon Eliott recently stated on ESPN on this issue. He said, “I respect Earl and his game, but I’m not worried about Earl; I’m worried about me and what I can bring to this team for my teammates. I know I’m going to make my plays, [and] I know we’re going to strive to be great. So, whatever I have to do to do that, that’s what’s going to happen. Whether it’s eight picks, ten picks or no picks, whatever I need to do to help my team be great and win every game we need to win to accomplish our end goal, that’s all I care about.”

The coach thinks that no one can escape from the team rule. Earlier, Thomas had a conflict with Clark during the practice session. The missed assignment made Clark frustrated enough to throw his helmet to the ground and have words with this former All-Pro teammate. That’s when Thomas allegedly swung at Clark, and two days later, Thomas was off the roster, and everyone else had moved on.

The Ravens don’t necessarily need someone wild on the back end of their defense, but rather a consistent and sure tackler who can cover ground. Elliott is a talented young player who has had a hard time waiting, whether it be because of veterans ahead on the depth chart or injuries.

Coach John Harbaugh said. “He likes to talk. It’s a good thing, most of the time, and sometimes, you have to tell him, ‘OK. I’ve heard enough.’ But it’s always positive. This guy is energetic, [an] ‘All-ball’ kind of a guy.”

Ravens passing defense coordinator Chris Hewitt said, “He’s an energy bunny. He comes in the building, and he’s just ready to go. When he gets out on the field, he brings the energy to the rest of the defense. He’s just one of those guys. I love the way that he plays.”

But previously, Eliott was out of the game for several injuries. Now Elliott has to prove he can remain healthy throughout a 16-game season, as well as merge with a starting secondary many believed to be the NFL’s best before Thomas’ departure.

And, unlike Thomas, Elliott knows the defense, plays with discipline and calmness, and has excellent chemistry with his teammates, who’ve been happy for him to get more playing time.

Let’s see how a newbie takes over a veteran’s place!

The Baltimore Ravens’ call for justice against the police and authority
Steelers coach Mike Tomlin ‘We are blessed and privileged. But that privilege does not shield us from sadness.’