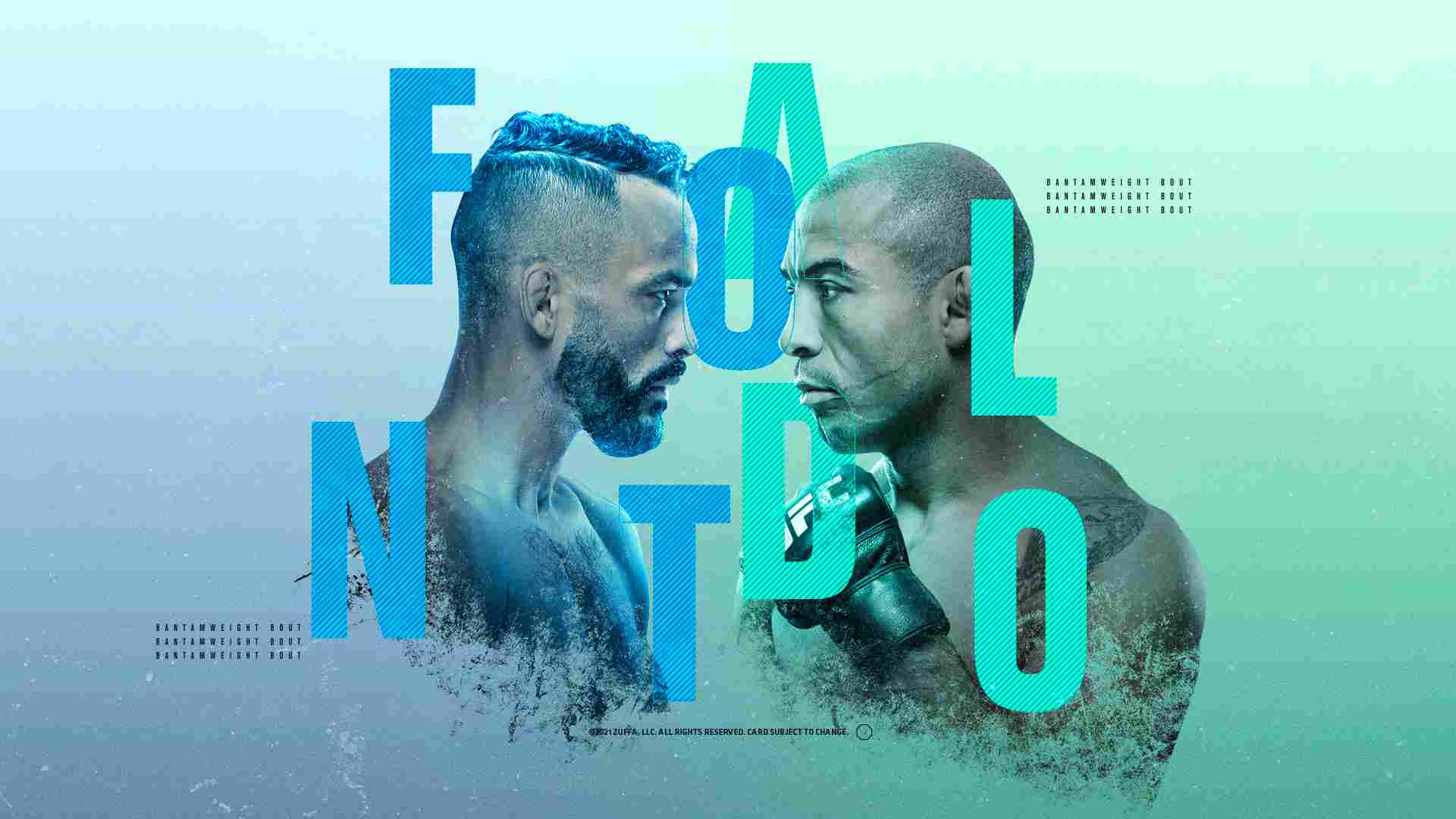 Now that UFC Vegas 44 is over, the fighters will be relishing their victories or be dwelling on their defeats. Either way, the huge amounts of money that they’ve earned will surely give them good company.

In one of the most memorable and entertaining UFC Events, we got to see some very good fights. Fans will be feeling very satisfied after witnessing the return of Jose Aldo in one of the best performances since coming down to bantamweight and plenty of other finishes.

As such, the only question in people’s minds will be: How much did they earn? Well, let’s take a look at all the UFC Vegas 44 Bonuses: Fighter Salaries & Incentive Pay, and earnings from the event. Before we begin, there are some important things to keep in mind. 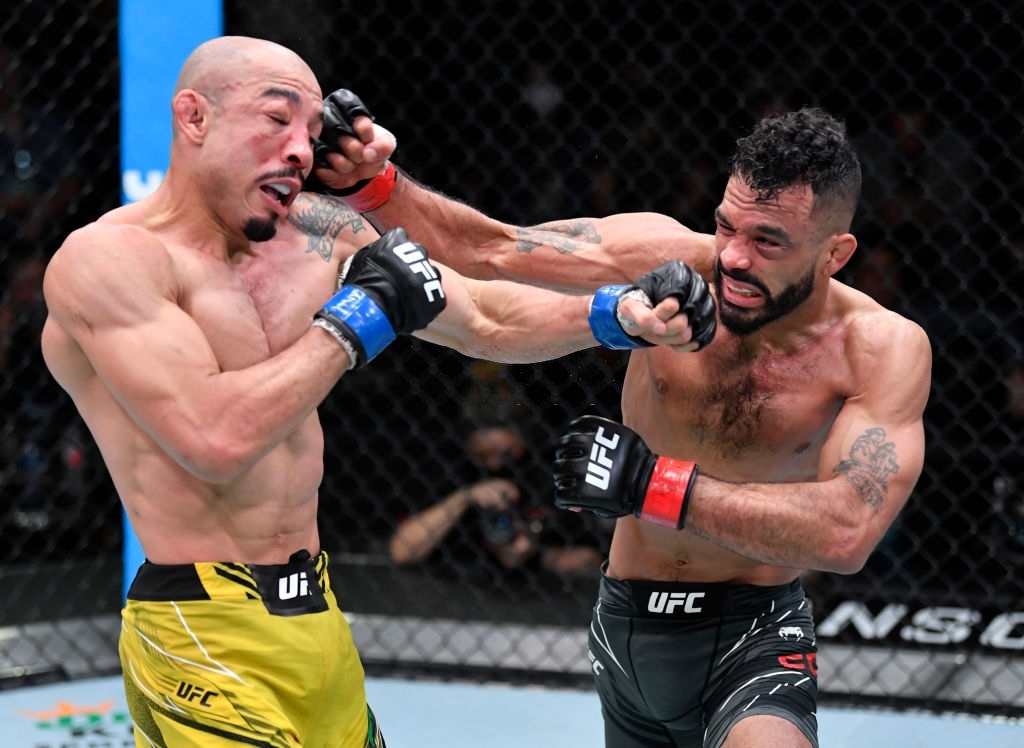 Secondly, fight week incentives indicate payments for outfitting requirements, media obligations, and other items under the fighter code of conduct. As such, fighters from UFC Vegas 44 took home a total of $216,500 under UFC Promotional Guidelines Compliance. 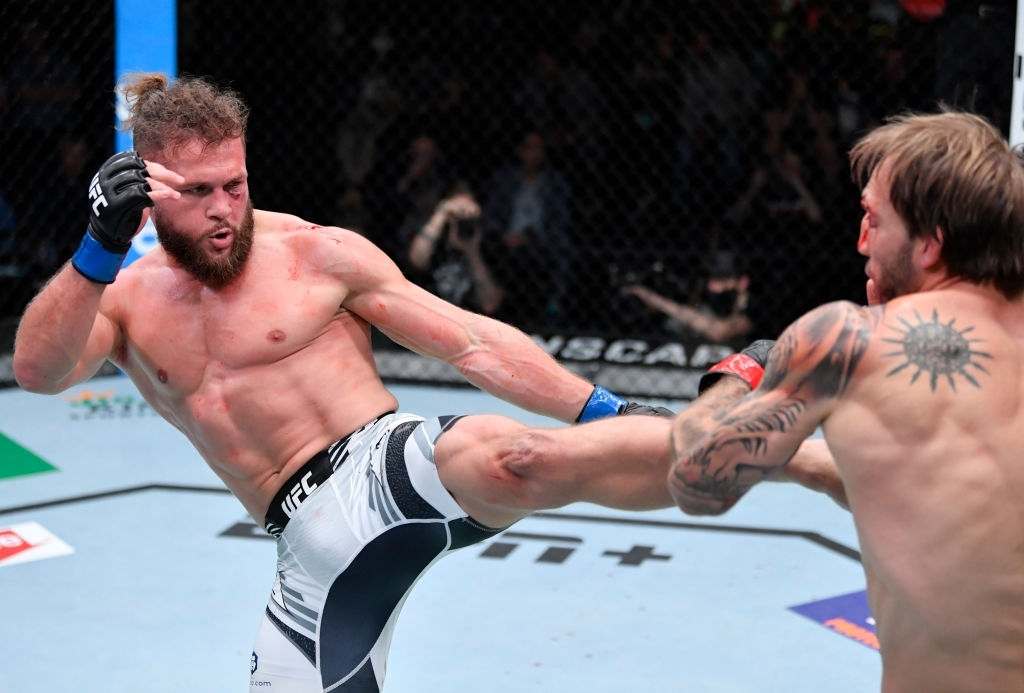 After the end of the event, the UFC  announced all the bonus winners. As such, Clay Guida, Chris Curtis, Jamahal Hill, and Rafel Fiziev got the Performance of The Night bonuses. Moreover, Cheyanne Vlismas and Mallory Martin took home $50,000 each as they won Fight of the Night for their 5-round war.

Additionally, Jake Matthews and Jeremiah Wells had their bouts cancelled due to COVID-19 complications. As such, they did not receive their base salary, however, they did get $16,000 and $4,000 under UFC Promotional Guidelines Compliance.