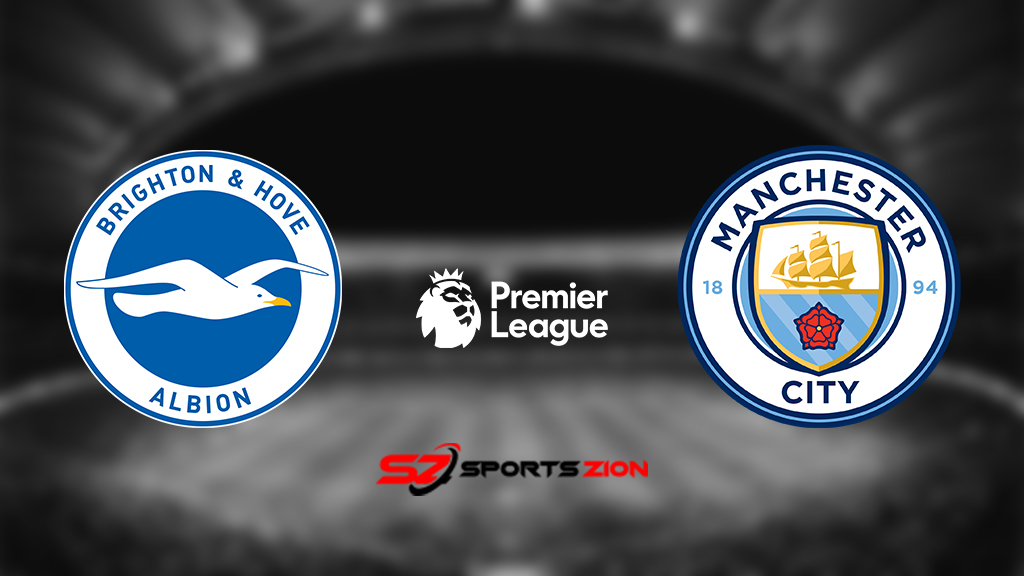 Man City will lock their horns against Brighton at the American Express Community Stadium on Saturday, Matchday 9 of the English Premier League.

Brighton is showcasing some phenomenal performance this season in the English League. Currently, they are in fourth place with 15 points. So far Brighton won four matches, three draws, and one loss.

Meanwhile, Man City is one of the best English clubs and is ranking third at the EPL Ranking with 17 points. The Cityzens have won five matches, two losses, and one draw. Now, let’s look into the stats, preview, prediction, odds, picks, and how to watch the Brighton vs Man City free live streams.

You may find many ways to watch online, but most of them may ask for a paid subscription after a few moments, or some may show advertisements ridiculously. That is why we searched for the best free streaming EPL. The following websites will get you uninterrupted Brighton vs Man City free live streams online:

Where To Watch Brighton vs Man City Live from the USA?

Where To Watch Brighton vs Man City Live from the UK?

Where To Watch Brighton vs Man City Live from Canada?

Both the teams are doing great in the English Premier League. Man City is in third place, whereas Brighton is ranking fourth. Both teams would give a tough fight to each other. However, Manchester City will still have an upper hand over Brighton. Therefore, we predict Man City will have a 1-0 victory against Brighton.

Tudor Baluta, Steven Alzate, and Danny Welbeck are out of the squad for the upcoming match against Manchester City because of their respective injuries. Whereas, Ferran Torres is injured and so, he’s out of the Man City starting XI.

None of the players from Brighton have any suspensions. However, Benjamin Mendy is undergoing a sexual harassment case. So, he is under suspension until the case is over.

Leandro Trossard: The Belgian forward is one of the best players in the squad. We can expect the 26-year-old to bag many goals for Brighton in this season.

Yves Bissouma: The Malian midfielder is a key figure in Brighton, as he can build many key passes for the forwards to score goals.

Kevin De Bruyne: When talking about Man City and not talking about KDB is impossible. The Belgian midfielder is one of the best footballers in the world.